The `hack &amp; apos; from the Government to the electricity sector makes the great takeover offer of the moment in Spain cheaper, that of the Australian fund IFM on the gas group Naturgy, considered ... 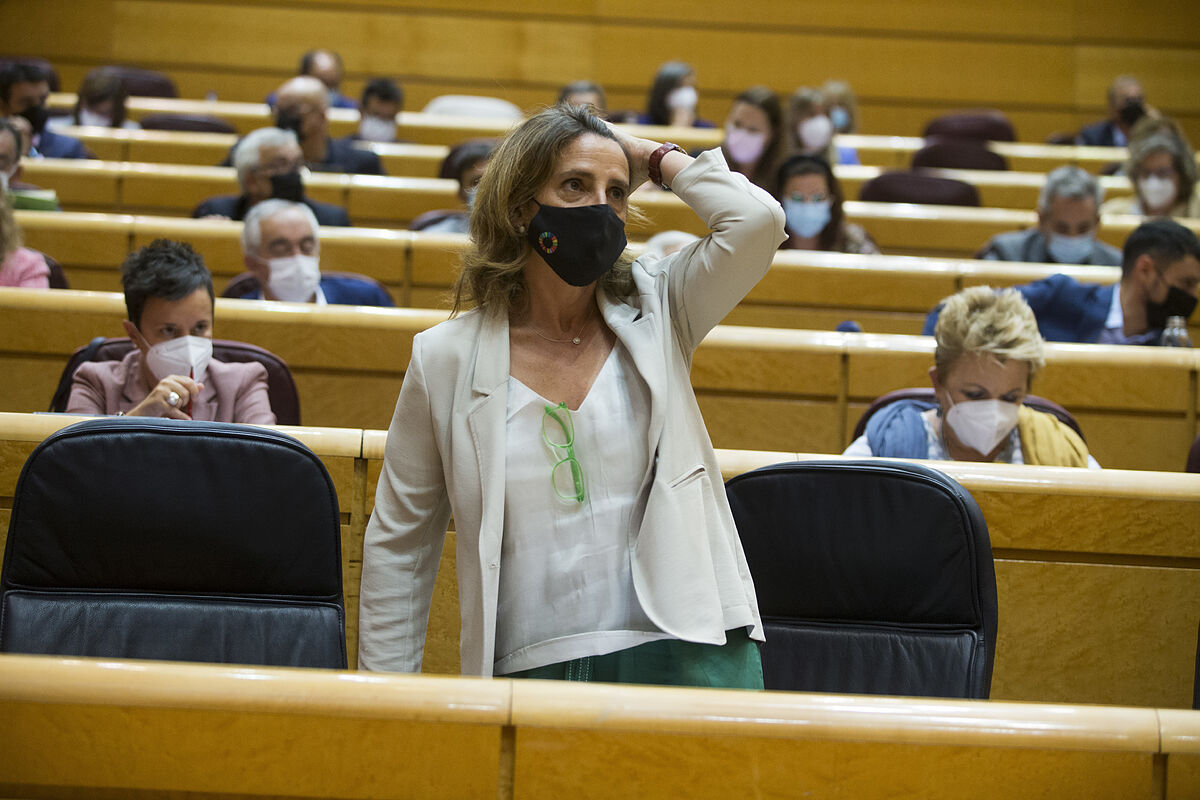 The government's `` hack '' to the electricity sector makes the great takeover offer of the moment in Spain cheaper, that of the Australian fund IFM on the Naturgy gas group, considered strategic for the State. Naturgy's board of directors has communicated to the National Securities Market Commission that it finally considers "reasonable" the price offered by IFM of 22.07 euros per share, "under current circumstances". And these circumstances are, according to the official statement, that "

of September 14, 2021 and that they have a material nature." That is, the decree promoted by the third vice president,

, has a serious impact on their accounts and warns that "its validity could be reviewed by the courts."

How much has this decree weakened the value of Naturgy?

"The Council reports that the company is analyzing the impacts and potential impacts economic, accounting and other such measures, a

lthough now is impracticable size them

by these uncertainties and the difficulty of modeling yet the impact on the business.

All this could affect the effective fulfillment of the Strategic Plan 2021-25 ".

Despite all this uncertainty, the main shareholders represented on the board of directors agree not to sell to IFM, which means that Criteria, the holding company of Fundación la Caixa, will continue as the main shareholder with more than 26% of the capital. Nor do the international funds JIP and CVC show any intention to sell for now. However, IFM is more likely to achieve its goal of becoming one of the first shareholders and entering the board of directors with at least 17% of the capital, following the possible departure of investors due to the regulatory uncertainty introduced by the Government .

The Australian group does not give up its partial takeover of Naturgy after the decree, but it does see more possibilities of entering at a price that the gas company's leadership does not see attractive, but it has had to assume as reasonable.

In any case, the council chaired by

points out in the statement that it is not certain that IFM will enter with two directors, as is its aspiration, and slides that it should have offered more money to earn such a presence, which it would give " significant influence ".

Gas company sources assure that Reynés and the managers will not sell their shares either and the statement coldly states that "it is up to the shareholders to decide whether or not to accept the Offer, based on their particular interests, risk tolerance and time horizon. investment".