The Governor of the Bank of Spain, Pablo Hernández de Cos, has stated that at the current juncture the Spanish economy is experiencing, with a &amp; quot; recovery ... 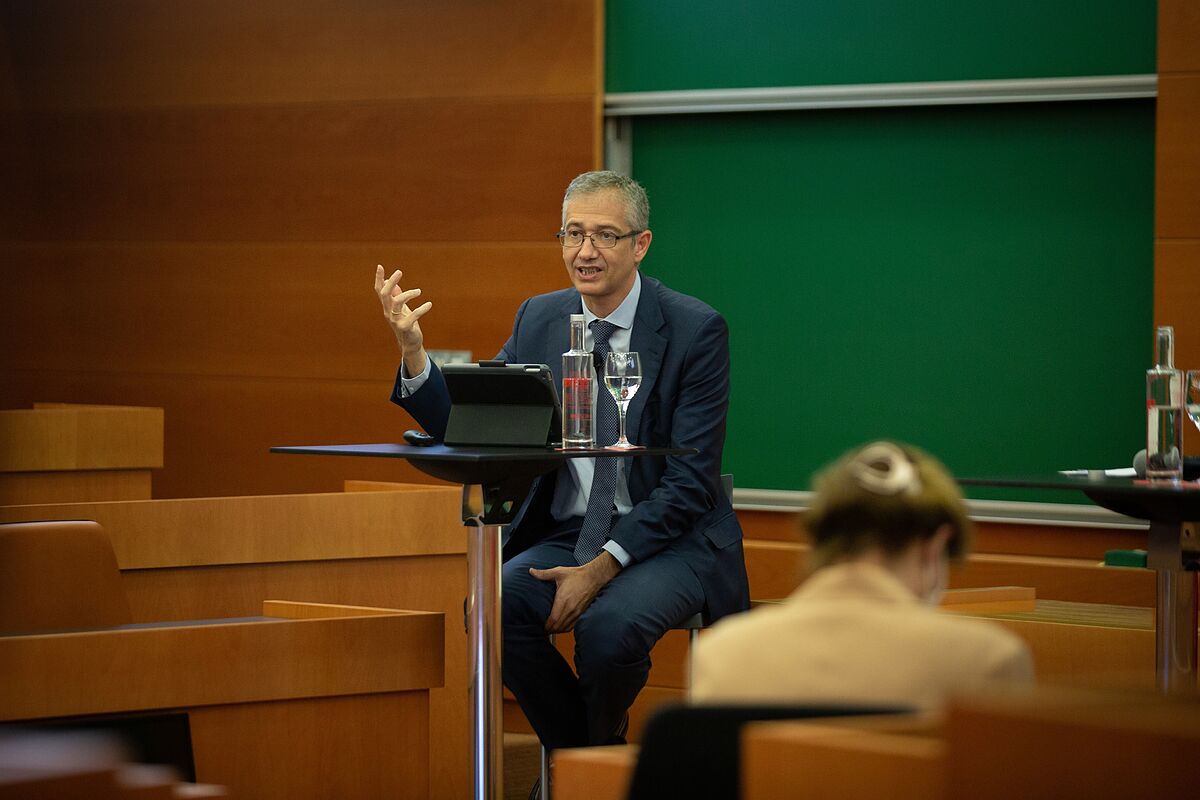 The Governor of the Bank of Spain, Pablo Hernández de Cos, has stated that at the current juncture of the Spanish economy, with a "heterogeneous recovery" of activity, a rise in the Minimum Interprofessional Salary (SMI) is

counterproductive for sectors in those with the most delayed recovery.

In a session with professors and students from the IESE Business School in Barcelona, ​​Hernández de Cos pointed out that in developed economies, the SMI

can help reduce some

, but that, at the same time, it also has

on the most vulnerable, such as the young or the unemployed over 45 years of age.

He insisted that, although the Spanish recovery is solid,

it is not affecting all sectors equally

and workers in the activities that are lagging the most, such as

commerce or tourism, will be the ones who will suffer the most from the rise in the SMI.

In this sense, he pointed out that

small and medium-sized companies will also be more affected

by the rise, because they will think more about it when making a new hire.

For this reason, the governor has called for "prudence" in the increases in the SMI and has recalled the importance of facing one of the structural problems of the Spanish economy, which is that of productivity.

Macroeconomics An uphill fall for SMEs: the light and the rise in the SMI raise the pressure before exiting the crisis

The Pamesa group will employ 20% of tile workers