TASS: EP deputies urged to investigate the activities of "Gazprom" because of gas prices

A group of MEPs sent a letter to the European Commission with a call to investigate the activities of Gazprom due to the rise in gas prices, reports TASS, citing a source in the EP. 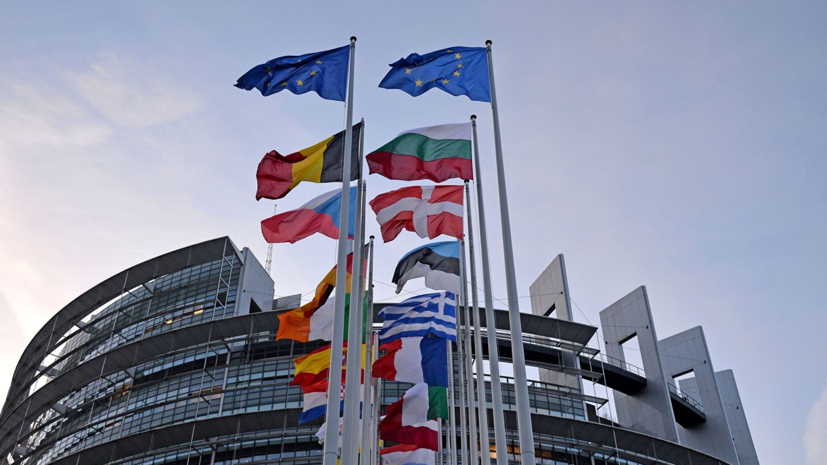 According to the interlocutor of the agency, 40 MEPs from Poland and the Baltic countries have applied to the EC with an official request to conduct an antitrust investigation against the company "for actions that could lead to an increase in gas prices in Europe."

EC representative Arianna Podesta confirmed receipt of the letter and promised to answer it in due course.

In turn, another representative of the structure, Vivian Lunela, noted that she considers the rise in gas prices to be a coincidence of a number of objective factors.

On September 15, the exchange prices for gas in Europe renewed their historical maximum and for the first time exceeded $ 960 per 1,000 cubic meters.

Fuel rose in price amid depletion of raw materials in the region and forecasts for the onset of a cold winter.

The Kremlin believes that the launch of supplies via Nord Stream 2 could stabilize the situation.