Come on for the holidays! The 12th increase in oil prices this year is about to come, and the next round may still increase

Sino-Singapore Jingwei, September 18 (Dong Wenbo) The Mid-Autumn Festival holiday is approaching. The 18th round of domestic refined oil price adjustment window in 2021 will be opened at 24:00 today (18th). Comprehensive agencies predict that this round of domestic refined oil prices is expected to usher in an upward adjustment, which will be the 12th increase this year.   New latitude and long 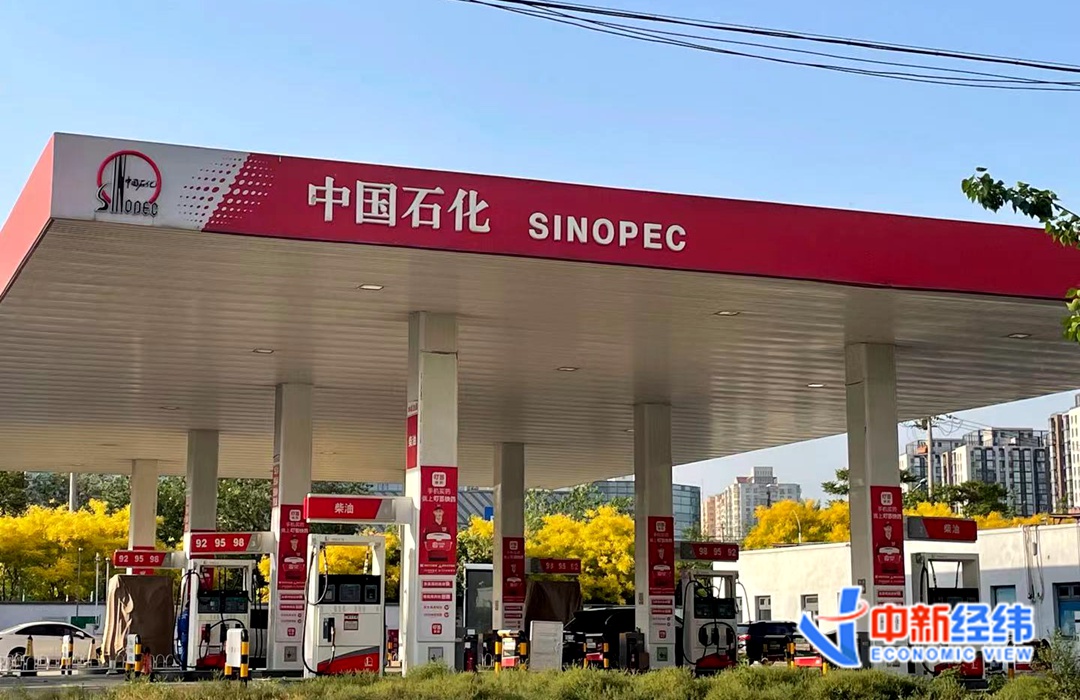 Sino-Singapore Jingwei, September 18 (Dong Wenbo) The Mid-Autumn Festival holiday is approaching. The 18th round of domestic refined oil price adjustment window in 2021 will be opened at 24:00 today (18th).

Comprehensive agencies predict that this round of domestic refined oil prices is expected to usher in an upward adjustment, which will be the 12th increase this year.

New latitude and longitude in the data map, photo by Zhang Meng

In this round of pricing cycle, international oil prices fluctuated widely.

Francisco Blanche, Head of Commodities and Derivatives Research at Bank of America, believes that international crude oil prices have been range-bound since the end of June this year due to the previous lack of demand for refined oil. However, as prices for natural gas and coal continue to rise, Crude oil prices have begun to accumulate upward momentum.

In addition, Category 4 hurricane "Ada" has continued to have an impact on the oil and gas industry since it landed in Louisiana in the United States at the end of August.

The US Energy Information Administration’s weekly inventory data released on September 15 showed that the impact of "Ada" on the U.S. Gulf of Mexico crude oil production, refining and inventory changes was further revealed last week, and it will take time to recover.

Industry insiders pointed out that the suspension of crude oil supply in the U.S. Gulf of Mexico has tightened market supply in the short term, which is supporting oil prices.

Zhuo Chuang Information analysis pointed out that because the US oil inventory has fallen more than expected, leading to an upward breakthrough in oil prices, the international oil price rise may continue.

Although the rate of change of domestic crude oil is currently at a positive low level, there is still one working day before the price limit adjustment, and the current round of price increase is a foregone conclusion.

Longzhong Information estimates that as of September 16, the comprehensive rate of change in crude oil was 1.63%, which is expected to correspond to an increase of 65 yuan/ton.

Zhongyu Information also believes that the current forecast increase is 65 yuan/ton, and this round of zero price limit is expected to achieve upward adjustment expectations.

In terms of demand, SDIC Anxin Futures analyzed that the Mid-Autumn Festival and National Day holidays are approaching, and many provinces and cities have relaxed restrictions on cross-provincial travel. The double festival is expected to usher in a compensatory travel boom after the summer epidemic, and gasoline demand will rise sharply.

In terms of diesel, the autumn harvest in the north has started one after another, and after the "break of plums" in the south, the infrastructure, mining and logistics and transportation have gradually entered the active production cycle, and diesel has entered the traditional peak season for demand.

If this round of increase is expected to be fulfilled, it will be the twelfth increase in oil prices during the year.

According to the arrangement, the next round of refined oil price adjustment window will be opened at 24:00 on October 9, 2021.

Zhongyu Information said that according to the current oil price forecast, the forecast is temporarily raised.