The German city government has agreed to buy about 15,000 apartments from real estate companies "Fonofia" and "Deutsche Fohnen", for 2.46 billion euros (2.9 billion dollars), at a time when public pressure intensifies in the face of rising rents. The two largest real estate companies in pain 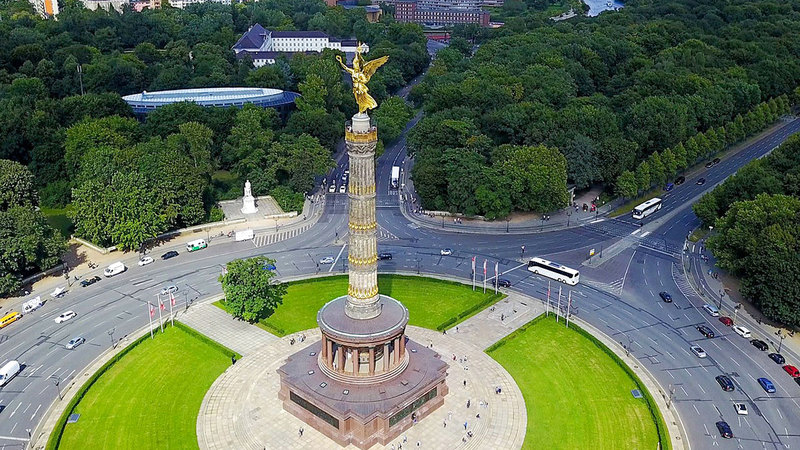 Restrict rent increases to allay fears of a rising cost of living.

The German city of Berlin has agreed to buy about 15,000 apartments from real estate companies "Fonofia" and "Deutsche Fonnen", for 2.46 billion euros (2.9 billion dollars), at a time of increasing public pressure in the face of rising rents.

Berlin State Finance Minister Matthias Kolatz announced the agreement during a press conference yesterday, as Fonofia and Deutsche Fonnen offered to sell apartments, build about 13,000 new units, and restrict rent increases, in an attempt to allay public concerns about the rising cost of living.

Efforts to merge to form a housing giant with more than 500,000 units across Germany are closely monitored in Europe's largest economy, with Germany having the largest share of tenants than in most other developed countries.

Affordable housing has become a hot political issue across Germany, especially in the capital where rent was once cheap.

High rents in Berlin sparked mass protests and led to a referendum seeking to force the city to expropriate property from major landlords.

Voting on the non-binding measure will take place on September 26, the same day as the national elections and the elections for the state of Berlin.

The majority of political parties pledged to seek to control the increase in rents in the country, while the main focus is on building more apartments.

• Affordable housing has become a hot political issue in Germany.