Igor Yushkov, an expert at the Financial University under the Russian government, a leading analyst at the National Energy Security Fund, commented in an interview with RT that a group of MEPs had sent a letter to the European Commission urging the European Commission to investigate the activities of Gazprom due to the rise in gas prices. 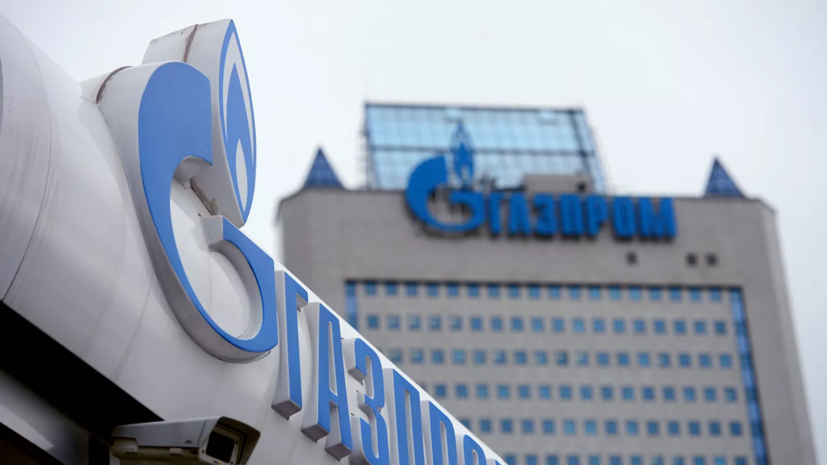 “Even the European Commission was probably surprised by such behavior, such an interpretation of the situation on the market.

This is an absurd statement, and, most importantly, it is a clear politicization of energy processes.

According to the logic of the Polish and Baltic deputies, it means that it is necessary to arrange an investigation against the suppliers of American LNG, against Qatar, against Norway, against all gas suppliers to the European market, ”the expert noted.

He added that all LNG suppliers have "transferred" almost all of their goods to Asian markets and, thus, have raised prices.

At the same time, the expert recalled the agreement between the United States and Germany on the possibility of imposing sanctions against Nord Stream 2, if Russia uses energy as a “weapon”.

According to Yushkov, in this letter the MEPs are hinting that Russia allegedly used gas to "put pressure" on Europe.

“Again we run into the fact that European countries loyal to the United States, fulfilling a political order, are hitting Nord Stream 2.

Yes, maybe they do not openly say that SP-2 is involved here, but it is clear that they are hinting and trying to include the mechanism that was spelled out in the joint statement of the United States and Germany after the last meeting between Biden and Merkel, "he concluded. ...

Earlier, TASS, citing a source in the EP, reported that a group of MEPs had sent a letter to the European Commission with an appeal to investigate the activities of Gazprom due to the rise in gas prices.

It is noted that the appeal was sent by MEPs from Poland and the Baltic countries.

EC representative Arianna Podesta confirmed receipt of the letter and promised to answer it in due course.

In turn, another representative of the structure, Vivian Lunela, noted that, in her opinion, the rise in gas prices is due to the coincidence of a number of objective factors.

On September 15, the exchange prices for gas in Europe renewed their historical maximum and for the first time exceeded $ 960 per 1,000 cubic meters.

Fuel rose in price amid depletion of raw materials in the region and forecasts for the onset of a cold winter.