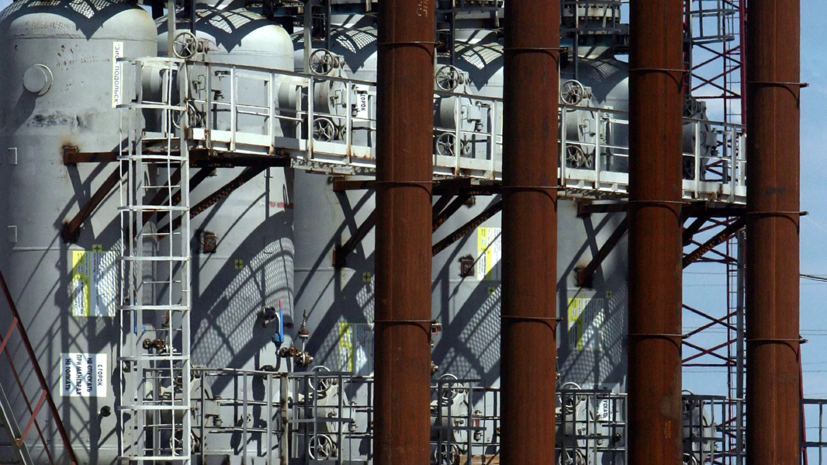 “It was not so connected with the real situation, but there was some overheating of the price, and therefore it inevitably had to go down.

But the key reason why this happened is the resumption of gas supplies from Norway.

There were preventive repairs, the Norwegians said they would actively sell gas.

This was also the trigger, that is, an additional volume of gas appeared on the market, ”Pikin explained.

He also noted that the gas market is “super volatile”.

Earlier it was reported that the price of gas in Europe fell to $ 735 per thousand cubic meters.

The overall drop in gas prices per day is already 15%.

On September 15, the price of gas on the European futures market for the first time in history exceeded $ 950 per 1,000 cubic meters.