Working from home advice is becoming increasingly difficult for employers

The outgoing cabinet decided on Tuesday to relax the work from home advice. A step in the right direction, thinks Jannes van der Velde of employers' association AWVN. Companies are increasingly noticing that "working from home not only has advantages, but also disadvantages". 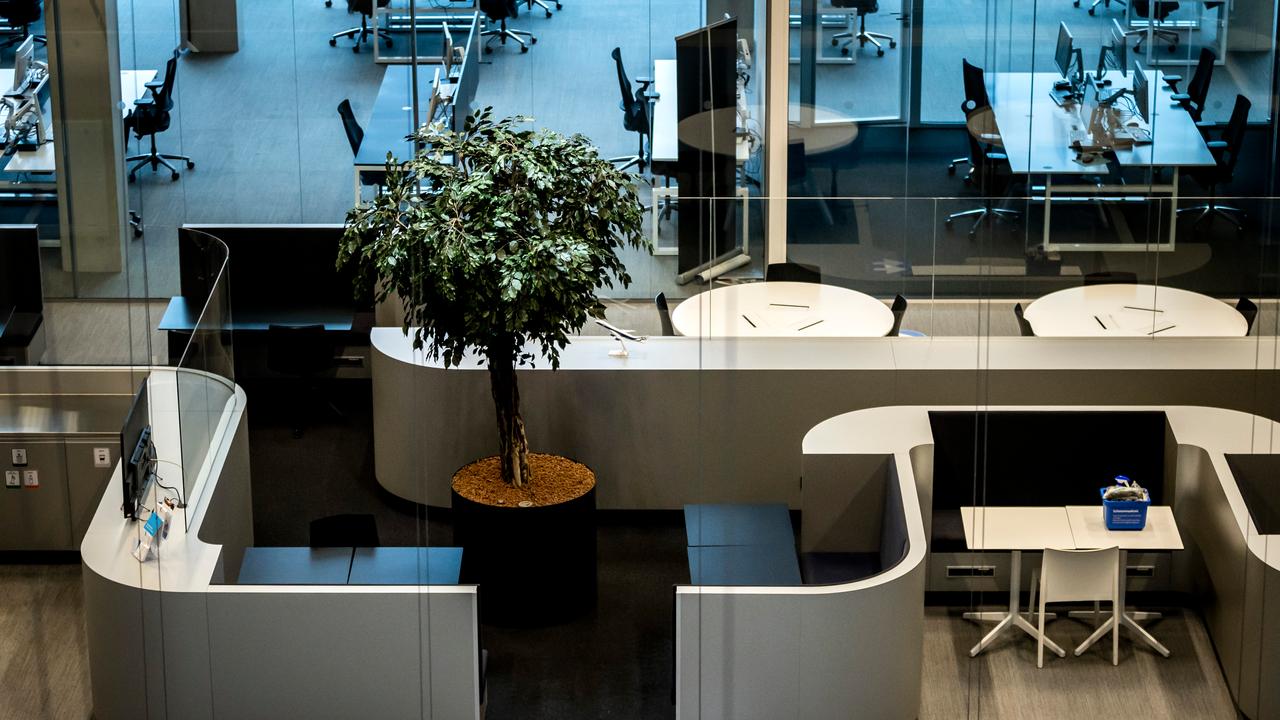 The outgoing cabinet decided on Tuesday to relax the work from home advice.

Companies are increasingly noticing that "working from home not only has advantages, but also disadvantages".

Already at the start of the pandemic in the spring of 2020, the cabinet advised to work from home as much as possible.

There was also a massive response at the time.

Now, a year and a half later, working from home is still the motto, although the cabinet has become a bit more flexible.

"Work at home if you can and at the office if necessary", was how outgoing Prime Minister Mark Rutte put it at Tuesday evening's corona press conference.

In any case, people are already working from home less often than at the start of the corona crisis.

This is reflected in, among other things, the traffic on the road.

For example, ANWB data shows that there have been more traffic jams since April than in the same period last year.

Yet there are still many people who work from home.

For example, data from Google shows that there are still between 25 and 30 percent fewer people in offices and other workplaces on workdays than in the last weeks before the pandemic.

The connection with the company is lost

"And many others opt for a combination of home and office. Working from home has advantages, but also disadvantages. Because staff work from home, the bond with the company is lost. Collaboration is also more difficult and you also see that the creative process goes better when people physically together."

He also hears from employers that they have the feeling that some employees "get out of the picture" because they do not or hardly come to the office.

"All in all, it is starting to get in the way of more and more companies," says Van der Velde.

"That is why we are pleased that the cabinet has decided to relax the policy a bit. Hopefully this is a first step towards the complete disappearance of the advice to work from home. It would be strange if you can go almost anywhere, but that restrictions remain for offices."

Working from home helps a little

Is working from home still useful, now that there are so many other places you can go?

A visit to the gym, the cinema, the catering industry, a football match: it's all possible again, just like a holiday abroad.

"It can contribute to reducing the number of infections. But other measures are more important."