[Friendly economy] Why is NCsoft in crisis?

Friendly economy time. Today, I will be with reporter Kim Hye-min. Reporter Kim It's a game company these days. They say NCsoft's stock price is plummeting, so why is that? According to a company survey, in the first half of this year, the country with the highest per capita game consumption expenditure is Korea. 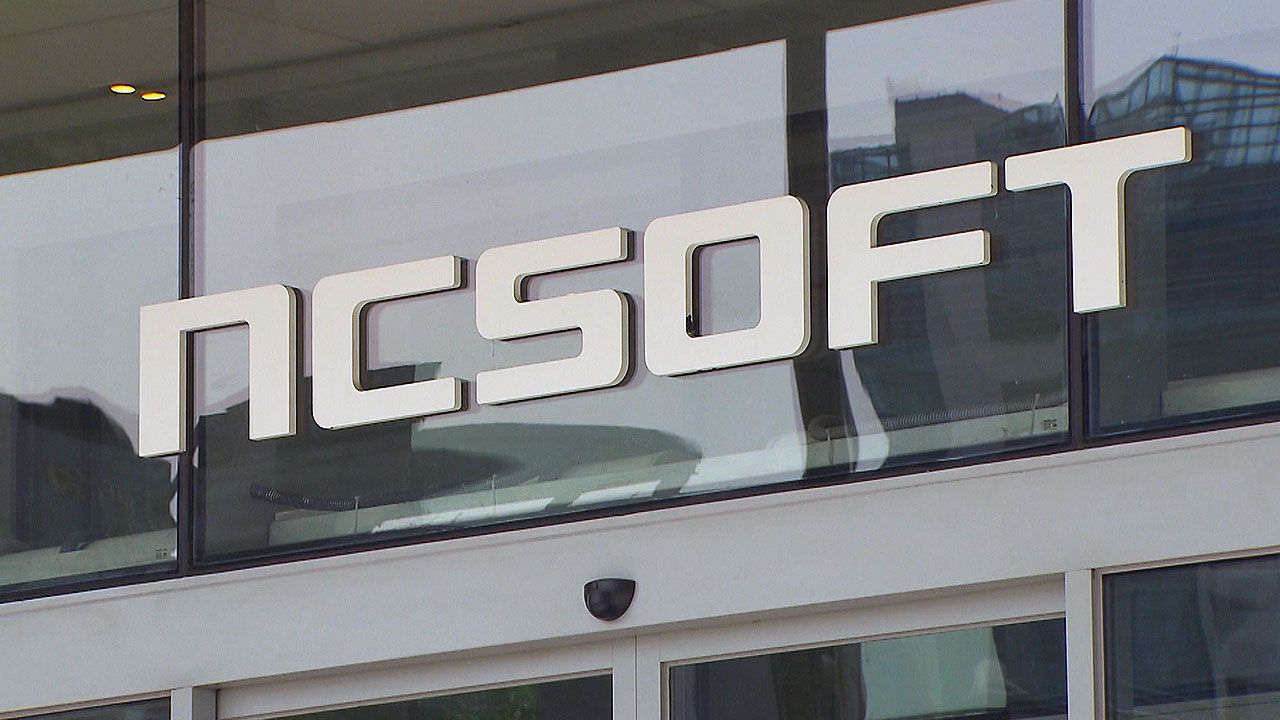 friendly economic time. Today (15th), I will be with reporter Kim Hye-min. Reporter Kim It's a game company these days. They say NCsoft's stock price is plummeting, so why is that?

According to a company survey, Korea is the country with the highest per capita game consumption in the first half of this year. In addition, NCsoft's 'Lineage M' took the top spot in sales.

Even though Koreans still love games to this extent, NCsoft's stock price has recently plummeted.

Until the 25th of last month, the share price of NCsoft, which was 830,000 won a week, fell to 599,000 won yesterday. In terms of market capitalization, it has evaporated more than 5 trillion won.

The sudden collapse of the stock price was when NCsoft released 'Blade & Soul 2', a new mobile game.

It drew attention as the most anticipated work in the second half of this year, with more than 7 million people participating in pre-orders. However, it was criticized immediately after its release.

It is being criticized as 'Lineage with only a shell change' because the item drawing form is similar to the existing Lineage series.

To be honest, I don't know much because I don't play games that much, but I do know what a game called Lineage is. To this extent, that is, Lineage is a well-known and popular game that even people like me know.But why is it being criticized so much?

Lineage has been criticized as a 'probabilistic item' in the past, but in the past, in the PC version, it was possible to develop a character by investing time without using much cash.

In the recently used mobile version, you need to spend up to billions of won in cash to make your character stronger.

It's very simple to get users to spend cash. When you pay for a paid product, items appear in a random way, and it is known that the probability of picking a good item is extremely low.

Naturally, users will pay multiple times to get good items. So, it has been pointed out that "Lineage is no different from gambling."

Nevertheless, NCsoft is still disclosing only a small part of how much the probability-type items of the Lineage series affect the company's profits and what the probability is.

As NCsoft's billing system continues to Blossom 2, the boycott of NCsoft's games is spreading.

right. Then, it seems that NCsoft is coming up with several improvement measures in this regard, but the share price shows no sign of rising.

NCsoft is also very surprised by the reaction of users called 'Ringer'. One day after the release of Blossom 2, an official apology and a service improvement plan were presented.

After that, we made two more changes to the system to lower the difficulty of game items. Also, on the 7th, a treasury stock repurchase card was taken out to stimulate the stock price.

A 'treasury stock buyback' refers to the purchase of treasury stock by a company, which reduces the total amount of stock circulating, which usually causes the stock price to rise.

NCsoft announced that it plans to buy 300,000 treasury shares, worth 189.9 billion won, on the stock exchange by December 7th. Still, the stock price continues to decline regardless of this.

But as reporter Kim explained earlier, they play a lot of Korean games. Are you saying that the business is very active, and new players are emerging from other game businesses?

Actually, the game industry has been hardened for a long time. However, this is a slightly different trend these days.

Originally referred to as 3N, Nexon, Netmarble, and NCsoft are major game companies, but these companies are focusing on the familiar 'charging' and their performance is also sluggish.

On the other hand, the new 'Goblin' released by Pearl Abyss is a graphic that has built a metaverse worldview, and the market's expectations are pouring in. The share price has hit new highs.

Kakao Games with 'Odin', Krafton from 'Battleground', and Wemade from 'Mir 4' are also making great strides.

Recently, the game shutdown system was abolished after 10 years.The environment surrounding the game industry, such as Google and Apple's fee regulation laws, is very favorable.

Going global beyond the domestic market and differentiated content and technology are expected to determine the success or failure of game companies.