The announcement of the President of the Government, Pedro Sánchez, to cut the extraordinary benefits of energy companies to stop the rise in the price of electricity did not ... 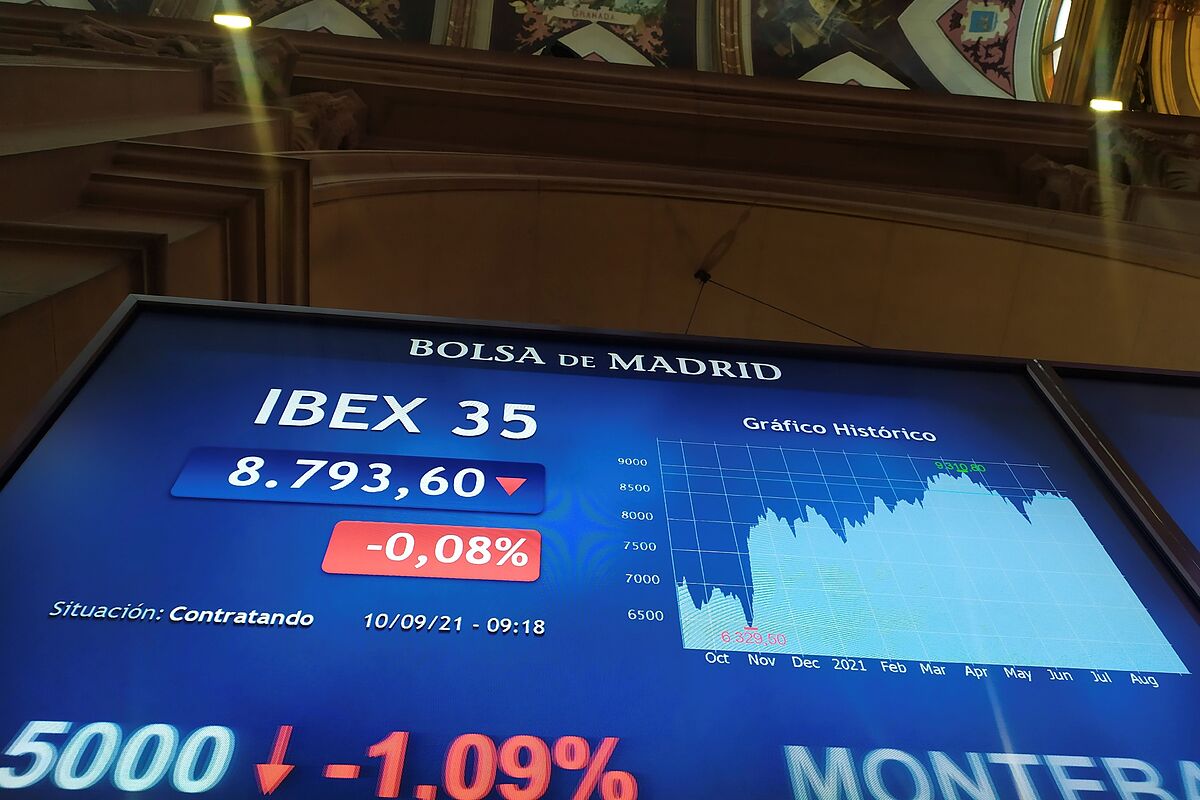 The announcement by the President of the Government,

, to cut the extraordinary profits of energy companies to stop the rise in the price of electricity has not sat too well in the markets.

in reaction to the measure known late on Monday night.

"There are energy companies that are having extraordinary benefits right now. That does not seem acceptable to me, because they are benefits that come from the evolution of the energy price," he said in an interview in La 1 de RTVE, so the Executive " it will detract extraordinary profits from the energy companies, which can afford it, to cap the gas bill "and thus lower the electricity bill.

The stock most affected by the falls is

Their behavior marks the negative sign of the selective in the first moments of trading and suggests that they will be one of the focuses of investors' attention throughout the day.

The other point of tension will be the meeting of the Council of Ministers.

The Government will bring to the meeting a package of measures, among which is the cut of extraordinary results, with which it intends to alleviate the price of electricity that soared six months ago and has already marked 13 of its highest levels of history in the 14 days that have elapsed in September.

The Council is expected to approve

, a review of the regulated tariff and a third that forces electricity companies to auction energy between marketers and industrialists.

According to the government spokesperson, Isabel Rodríguez, they will allow the receipt to be reduced "by around 12%."