Kakao, 'centipede', 300 billion won win-win fund brought out under pressure from all directions

Kakao, which was recently expanding its business without hesitation, announced that it would withdraw from some markets and raise 300 billion won in funds for small business owners. As Kakao, which has grown under relatively little regulation as an innovative company, is now being pointed out that it is trying to take over the alley commercial area, the government and the ruling party have recently put pressure on it. 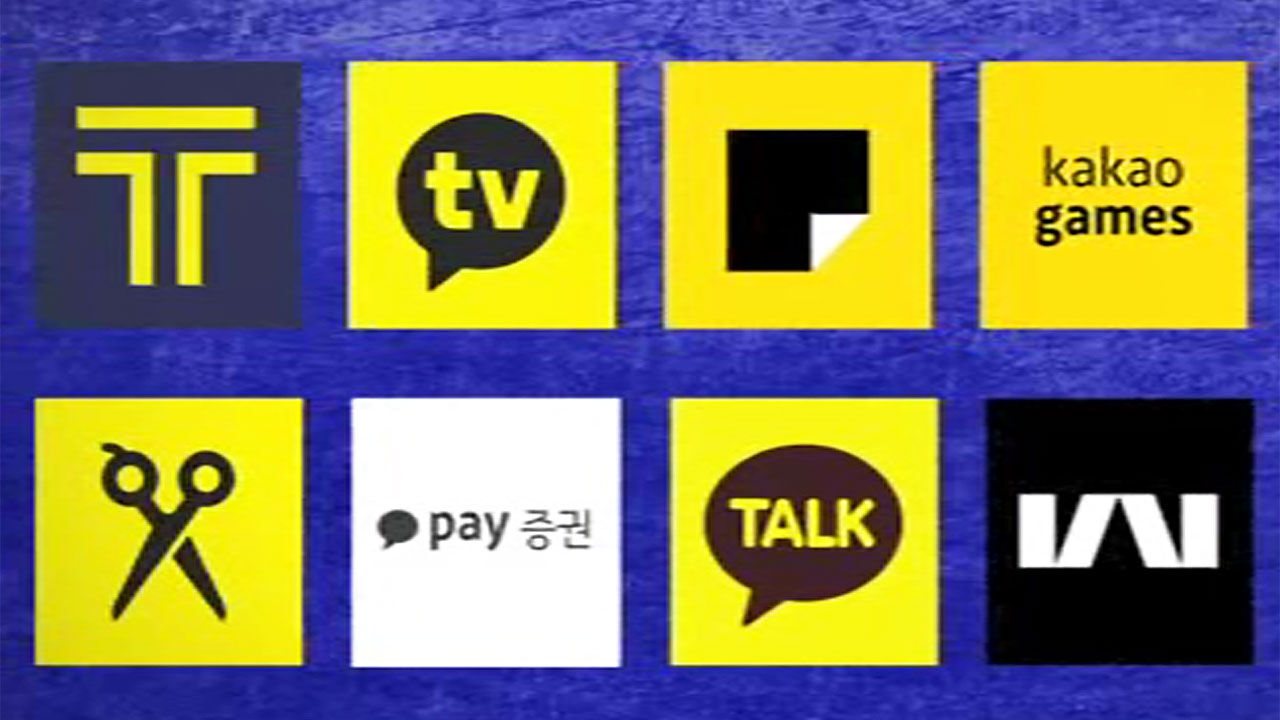 Recently, Kakao, which has been expanding its business without hesitation, announced that it would withdraw from some markets and raise 300 billion won in funds for small business owners. As Kakao, which has grown under relatively little regulation as an innovative company, has been criticized for trying to take over alley commercial areas, the government and the ruling party have recently put pressure on them.

Reporter Ki-tae Kim, who summarized this content, first read the report and continue the story.

The share of taxi-hailing service is 93% and the metropolitan area is close to 100%, so it is virtually monopoly.

Recently, he provoked a strong backlash by announcing that he would receive up to 5,000 won from users in return for a service that increases the success rate of taxi calls.

The controversy has spread to indiscriminate business expansion by increasing the number of affiliates to 158, such as surrogate driving, quick service, and hair salons.

As the public opinion against the infringement of the alley commercial rights intensified and the regulatory movement intensified, Kakao came up with a win-win plan.

We have decided to drastically cut the taxi driver membership price from 99,000 won to 39,000 won and to abolish the taxi service calling service.

It also announced that it will gradually withdraw its flower, snack, and salad delivery brokerage service for corporate customers and consider reorganizing affiliates that have allegedly infringed on alley commercial rights.

K-Cube Holdings, a company in which the founder, Chairman Kim Beom-soo, owns 100% of the shares and is used to control Kakao and is considered a de facto holding company, plans to convert it into a social enterprise for nurturing talents after all family members, including his wife and children, resign.

Chairman Kim said, "The recent criticism is a powerful alarm that the society is ringing. It is a time when we need to abandon the growth method we have been pursuing for 10 years and make a fundamental change."

We also decided to set up a 300 billion won fund for community coexistence.

Kakao, which is now deeply

our daily lives, has provided convenience to people, but it has also been criticized recently for its method of raising commissions after taking control of the market. So let's talk a little bit more with reporter Kim Ki-tae, who covered this story.

[Reporter Ki-Tae Kim: Once on the screen, it is written like this, but once you evaluate it calmly, the contents of this win-win plan for Kakao Mobility, which has been criticized the most for infringement of alley among affiliates, are concentrated. Kakao Pay has already suspended various insurance sales and insurance comparison services.

Chairman Kim Bum-soo mentioned a fundamental change like this, but the contents of this co-prosperity plan apply to very few subsidiaries. So, criticisms are already coming out, whether it's a tail cut or not, but if I think about it from Kakao's point of view, I'll start with the part where the problem was pointed out. Isn't it a decision to this extent, I think it can be evaluated like this. However, as the anchor mentioned earlier, the fee issue is ultimately the key, but this fee reorganization plan is missing from this coexistence plan.]

Q. Will the governance structure change?

[Reporter Ki-Tae Kim: First of all, a company called K Cube Holdings is the key. In this company, Chairman Kim owns 100% of the shares, and the company owns 10.59% of Kakao, so Chairman Kim controls all of Kakao. However, there is no change in the group structure in which the de facto holding company dominates Kakao before and after the win-win plan. However, the recent issue of violating the separation of finance and industry is a serious problem. The Fair Trade Commission is looking into whether K-Cube Holdings is a violation of the separation of finance and industry for K-Cube Holdings to change into a financial company by sneakily adding an investment business to the articles of incorporation. Then Kakao could be in a very serious situation, so I will turn K Cube Holdings into a social enterprise. This emphasizes the public nature, and it seems to have a calculation like this, that once we change public opinion, we do not violate the positive law. However, the specific reorganization plan, such as the most important reorganization, has not been revealed yet.]

Q. What was the background for the haste?

[Reporter Ki-Tae Kim: Apparently, Kakao decided that this omnidirectional movement and regulatory movement will not end easily. The monopoly problem of the platform, which has been hidden for convenience, and the seriousness problem are being discussed very much not only in Korea but also in the US and Europe. So, in addition to our Fair Trade Commission, the National Tax Service, and the financial authorities, as we did our coverage, it was confirmed that the Korea Communications Commission had also launched a fact-finding investigation on Kakao Mobility. About 25 trillion won of the stock price of Kakao affiliates has already been blown away in 8 trading days. It seems that the announcement was made in a hurry to return the atmosphere of criticism, but the market sees that Kakao's regulatory uncertainty is not likely to end in the short term. First of all, there is a presidential election next year right now, so there is a high possibility that the agenda of big tech companies will continue to be led in the presidential election, and the Kakao issue is highly likely to be discussed.]