As of October, Emirates Airlines operates the giant A380 on the Istanbul route

Emirates Airlines announced that it will provide the first regular daily service with the giant "Airbus A380" plane to the Turkish city of Istanbul, starting from the first of next October.The company said in a statement that it will operate the "A380" plane to serve one of its daily flights to Istanbul, pointing out 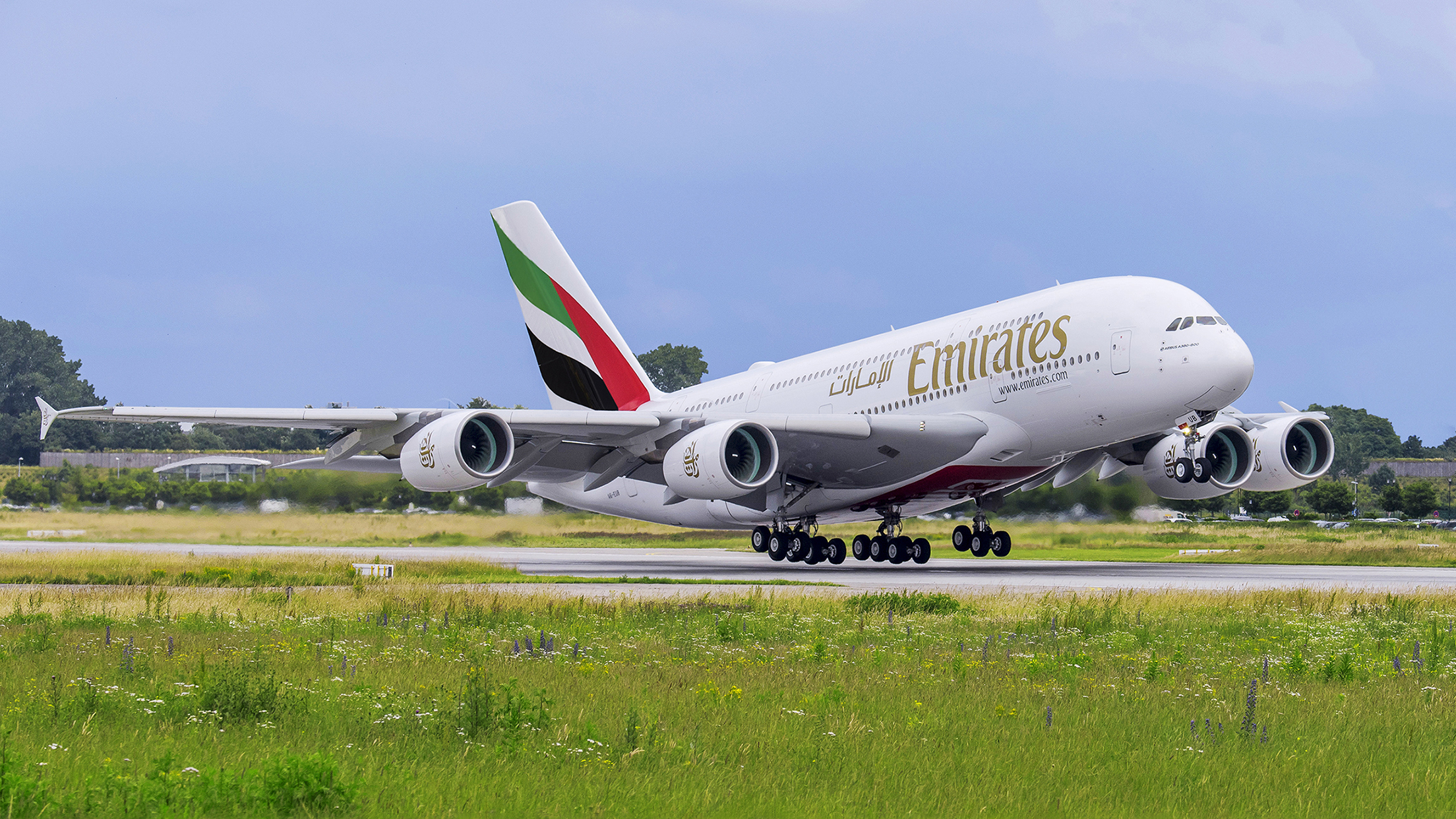 As of October, Emirates Airlines operates the giant A380 on the Istanbul route

Emirates Airlines announced that it will provide the first regular daily service with the giant Airbus A380 aircraft to the Turkish city of Istanbul, starting from the first of next October.

The company said in a statement that it will operate the A380 to serve one of its daily flights to Istanbul, pointing out that flight EK 123 will leave Dubai at 10:45 in the morning, arriving at Istanbul International Airport at 2:25 in the afternoon. While the return flight, "EK 124", takes off from Istanbul at 4:25 pm, and arrives at Dubai International Airport at 9:50 at night.

Emirates Airlines confirmed that the giant plane that it will occupy on the Istanbul route will provide 517 seats, in three classes: 14 private suites in the first class, 76 seats that convert to a completely flat bed in the business class, and 427 comfortable seats in the economy class, which will increase the capacity Each flight has more than 150 seats compared to the Boeing 777-300ER currently operating.

"We are excited to have Istanbul join the list of other major cities we currently serve with our A380 aircraft," said Adnan Kazim, Emirates Chief Commercial Officer.

He added, "Since it began serving Turkey 34 years ago, Emirates has transported more than six million passengers on more than 23,000 flights," noting that the A380 service to Turkey constitutes an important development for the airline's operations in that country.

For his part, the Vice President of Aviation Development at Istanbul International Airport, Majid Khan, welcomed the announcement of "Emirates Airlines".

He said: "The entry of the Emirates A380 is another achievement since we moved to our new headquarters on April 6, 2019".

He added, "We are proud that (Emirates Airlines), which is the largest operator of A380 aircraft in the world, will operate the giant on the (Dubai / Istanbul route), for the first time through Istanbul Airport and at the level of Turkey."

He stressed that the increase in capacity will help to enhance the movement between the two countries, and bring more tourists in the post-pandemic era.

He continued, "We look forward to developing our good relations with (Emirates Airlines), and we are pleased to welcome the Emirates A380 at Istanbul Airport."

The double-decker A380 is the largest commercial aircraft in the world in service, and is very popular among travelers thanks to its spacious and quiet cabins, while Emirates Airlines is the largest operator of this model, with its fleet currently comprising 118 aircraft.

With the reopening of international borders and the easing of travel restrictions, Emirates Airlines continues to gradually resume passenger services, and operates 17 passenger flights per week between Dubai and Istanbul, including two daily flights.

The giant plane will operate in the morning, raising the total capacity on the line to 7,000 seats per week in each direction, and providing passengers with a wider choice of travel to and from 120 destinations.