"We drove ourselves into a corner": the price of gas in Europe has exceeded a record $ 810 per 1,000 cubic meters

On Tuesday, September 14, the exchange gas prices in Europe for the first time exceeded $ 810 per 1,000 cubic meters. Over the past six months, fuel prices in the region have more than quadrupled. Experts explain this state of affairs by an acute shortage and depletion of energy resources in European countries. For example, some of the major suppliers have reoriented their cargo flows to Asia, and the transportation of American LNG has dropped due to the hurricane season in the United States. According to experts, Russia could solve the problem and increase the export of raw materials to Europe. However, this is hindered by European legislation, according to which 50% of gas supplies to the region should not come from the Russian Federation. 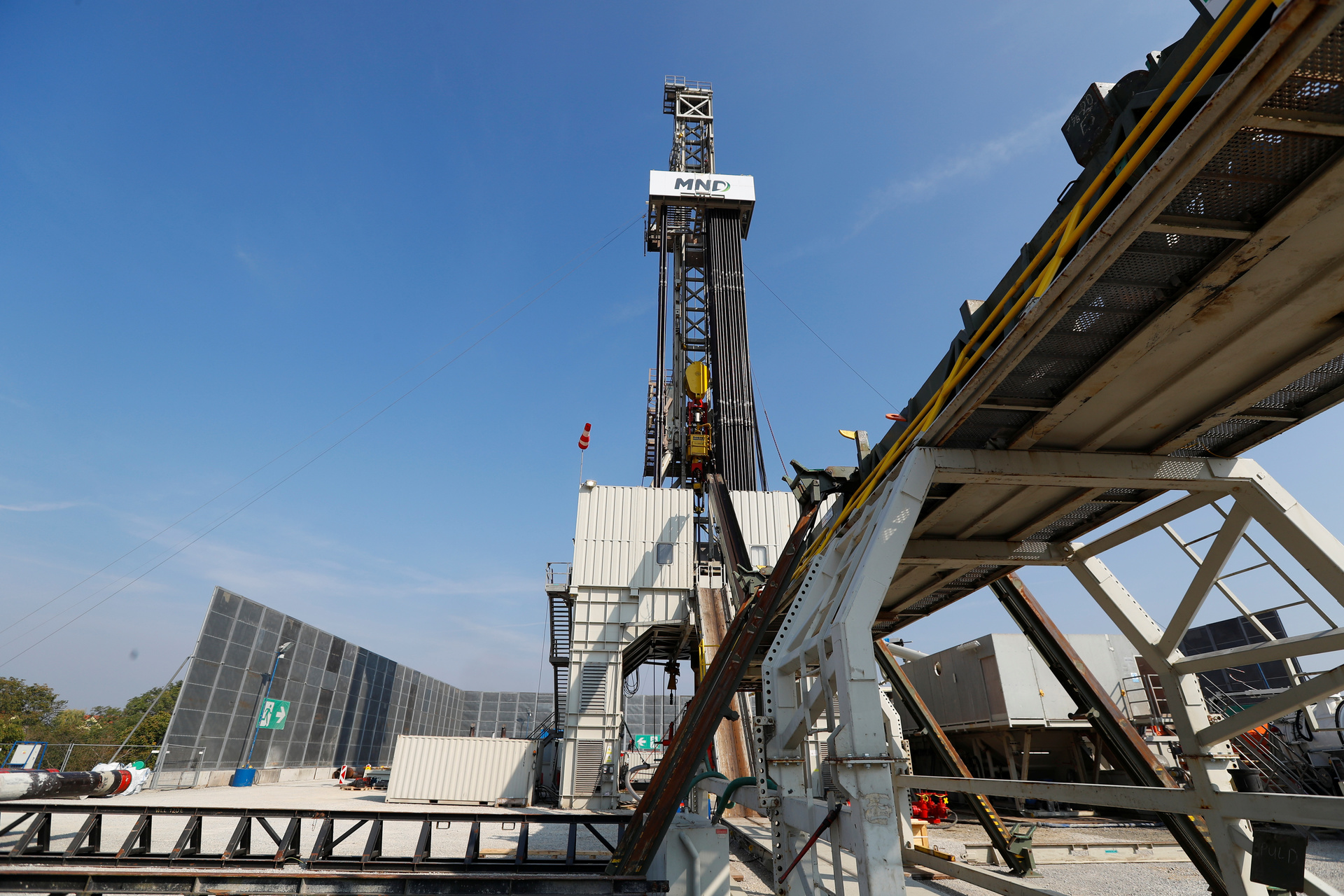 TASS writes about this with reference to the data of the trading platform.

Note that European gas prices began to skyrocket back in March 2021 and have more than quadrupled since then.

Experts believe that the main reason for the observed dynamics is an acute shortage of energy resources in the region.

In part, the current state of affairs is associated with a noticeable increase in demand for energy raw materials in the countries of the Asia-Pacific region.

Maria Belova, research director at Vygon Consulting, spoke about this in an interview with RT.

“Asia is now seeing a similar rise in prices, as a result of which large suppliers have begun to redirect flows of liquefied natural gas (LNG) to the region and reduce fuel exports to Europe.

We also see that today underground gas storage facilities (UGS) in Europe are only 71% full.

In Germany, for example, the corresponding figure does not exceed 63%, and in Austria it is about 49%, ”Belova said.

The situation with gas prices is further aggravated by the beginning of the heating season in Europe.

This point of view, in an interview with RT, was expressed by Georgy Vaschenko, head of the department of trading operations in the Russian stock market of Freedom Finance Investment Company.

Many analysts believe that the situation will not significantly improve until spring, although, in our opinion, high uncertainty can be stated in the short term.

The price can fluctuate sharply within wide limits, ”Vaschenko stressed.

Serious depletion of gas reserves in Europe was caused by the effect of cold winters, when fuel consumption traditionally increases, and hot summers due to increased energy consumption for air conditioning.

Alexey Korenev, an analyst at FG Finam, shared this opinion in a conversation with RT.

In addition, as the specialist noted, the gas shortage in the region has increased as a result of a sharp drop in US LNG supplies.

So, against the backdrop of hurricanes and storms, the country's companies had to stop almost 52% of gas production in the Gulf of Mexico and evacuate part of their personnel.

Such data was presented on September 13 by the US Bureau of Safety and Environmental Control.

Meanwhile, experts believe that the main reason for the significant rise in gas prices in Europe is the European Commission's restrictions on fuel pricing and supply limits.

As Aleksey Korenev explained, gas prices were traditionally tied to oil quotations, but the European authorities have long insisted that the cost of fuel be formed according to the exchange principle, regardless of the situation on the oil market.

“In addition, in Europe there is a rule, introduced by the Europeans themselves, that 50% of gas supplies should be carried out by suppliers alternative to Russia.

In principle, Gazprom could theoretically increase exports to Europe in order to prevent such price increases.

Nevertheless, the state corporation in this situation acts strictly according to the regulations, which were prescribed by the Europeans themselves, "explained Korenev.

Against this background, in early August it became known that Gazprom decided not to book additional capacities for gas transit to Europe via Poland and Ukraine for the 4th quarter of 2021 and for the first three quarters of 2022. As a result, the fuel shortage in the region increased due to with a shortage of alternative suppliers.

“There is no way to blame Gazprom because we are currently pumping record volumes of gas, but we do not go beyond the 50% prescribed by European legislation. At the same time, the Europeans themselves put sticks in our wheels during the construction of Nord Stream 2, which is why the project was greatly delayed. I would like to note that Nord Stream 2 guarantees gas supplies, while LNG exports from the United States are not guaranteed, since the cargo is transported by sea. But the Europeans still insisted on energy independence, and now they are faced with a deficit, as they were warned about many times. That is, they just shot themselves in the leg and drove themselves into a corner, ”Korenev said.

According to him, in the current conditions, the only way out for Europe is to sit down at the negotiating table and revise the pricing mechanisms, as well as quotas for Gazprom.

At the same time, Russia remains a winner in any development of events, since budget revenues will increase, the expert believes.

“Initially, the budget for 2021 was planned to be in deficit, but now it is reaching zero, and it may go into a surplus.

The year was very successful both in terms of the cost of oil and gas, and in terms of metals.

For the budget, these are additional revenues, which allows you to direct more funds to the development of the economy, to infrastructure projects and, what is important, to support the population, ”concluded Aleksey Korenev.