A Dutch court ruled today that Uber drivers in the Netherlands are covered by employment contracts, in a new blow to the American group of fare-sharing. , what 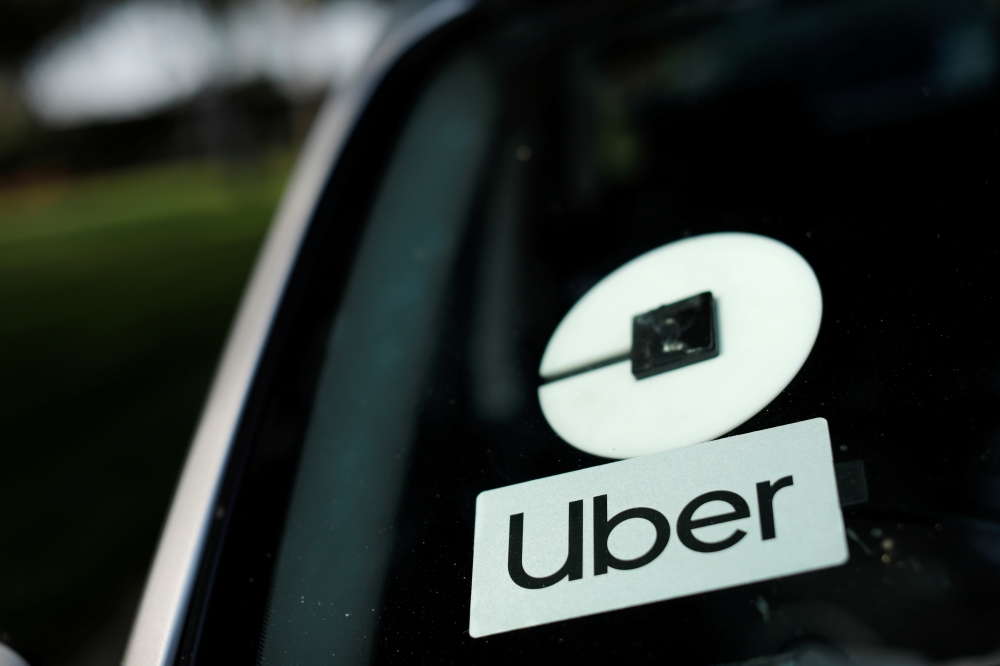 Uber confirmed that it will appeal the ruling

A Dutch court ruled today that Uber drivers in the Netherlands are covered by employment contracts, in a new blow to the American group of ride-sharing.

The ruling in the case brought by a Dutch union came months after a similar ruling by a British court on the rights of Uber drivers, which prompted the company to agree to a union agreement for the first time in the UK.

In a statement, the Amsterdam court considered that "the legal relationship between (Uber) and these drivers contains all the elements of the employment contract," which makes the drivers covered by the collective labor agreement for taxi drivers.

The statement added: "This means that (Uber) is obliged to release an employment contract for drivers, which also means that these drivers are entitled to compensation in some circumstances."

The Dutch union FNV brought the case against Uber to the courts last December, stressing that taxi drivers and Uber have an employment contract and that drivers often receive less than the minimum wage.

Uber, which insists it provides a technology platform to connect independent drivers with potential customers, said it would appeal the ruling.

"We are disappointed with this decision because we know that the vast majority of drivers want to maintain their independence, drivers do not want to give up the freedom to choose when and where they want to work," Uber's general manager for Northern Europe, Moritz Schönfeed, said in a statement received by AFP by email. ".

In a global precedent, Uber granted its UK drivers in March wage-earner status with provisions including minimum wages, following a ruling by the Supreme Court.

However, in other regions of the world it is aggressively resisting this major change in its trading system, assuring that its drivers operate on an independent basis.