Rafael Grossi, director general of the International Atomic Energy Agency (IAEA), left for Tehran, where he is to meet the head of the Iranian Atomic Energy Organization, after… 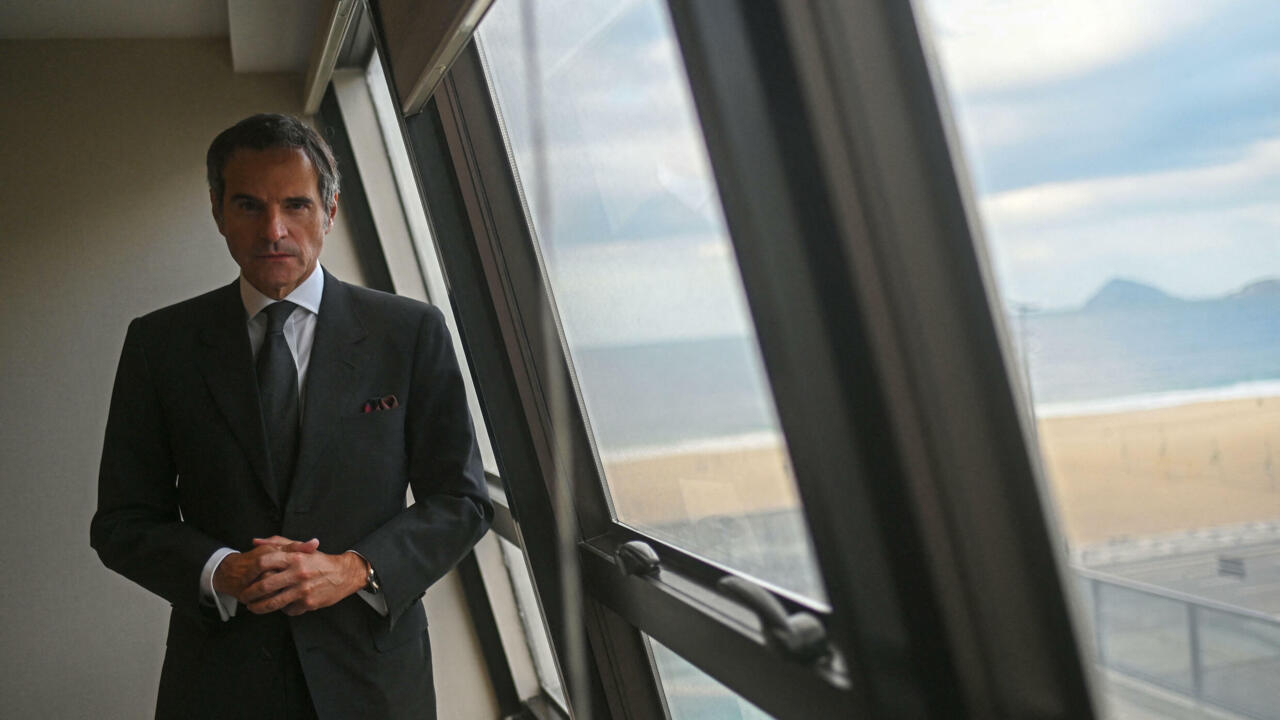 The Argentinian Rafael Grossi, Director General of the IAEA, in July 2021 in Rio de Janeiro.

Rafael Grossi, director general of the International Atomic Energy Agency (IAEA), left for Tehran, where he is to meet the head of the Iranian Atomic Energy Organization, after accusing the Islamic Republic of lacking cooperation.

Rafael Grossi's visit was decided at the last moment to try to find an agreement with Tehran on several sensitive issues.

It comes as the IAEA has just made a particularly harsh report on Tehran's attitude.

First of all, Iran did not respond to questions from the UN agency about uranium found in several ancient undeclared sites.

Above all, Tehran has limited the IAEA's control capacities by refusing to give the videos of surveillance cameras installed in the country's enrichment sites.

Along with this deadlock with the agency, negotiations with the major powers to try to resuscitate the 2015 nuclear deal have stalled, as Iran continues its nuclear activities using increasingly modern devices.

The United States and European countries, which have lost patience, have called on Tehran to return to the negotiating table.

But Iran's new government is dragging its feet, saying it takes two to three months to form a new negotiating team.

Tehran also demands the end of the US sanctions imposed since 2018 to again limit its nuclear program.

Faced with these blockages, the head of American diplomacy warned that the United States could decide to abandon the negotiations.

Which could cause a new diplomatic crisis between Iran and Western countries.

► To read again: Iran says it is ready to resume negotiations, but "not under pressure"