European hawks warning: yes to reform tax rules, but no to relaxation

In the European Union there are a good number of difficult debates, stagnant debates and sterile debates, but there are few cases like that of fiscal rules. The current ones, which ... 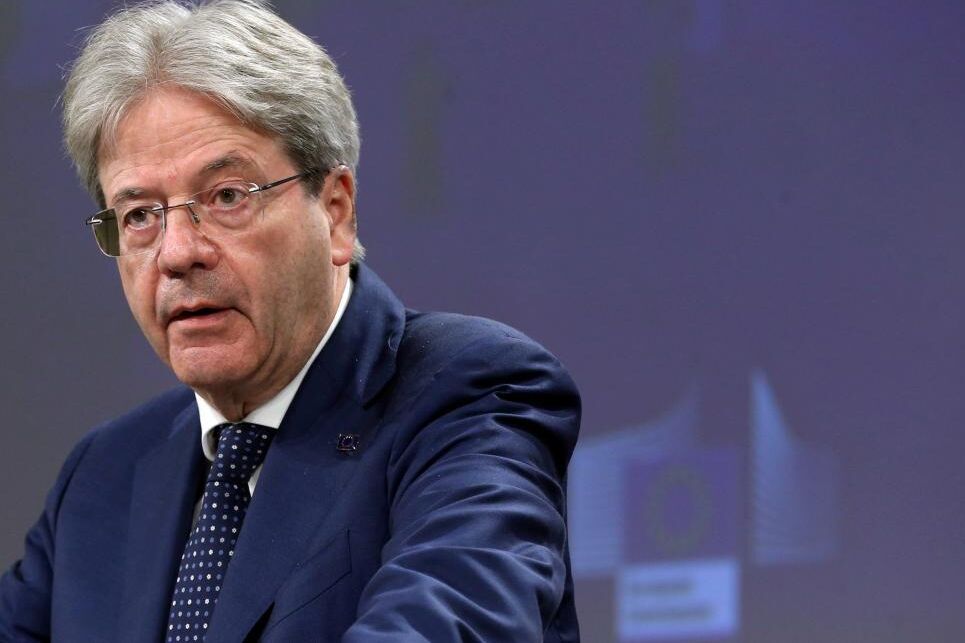 there are a good number of

, but there are few cases like that of fiscal rules. The current ones, which some scholars have compared with the Cathedral of Ávila ("the original structure is still recognizable, but all subsequent additions make it very difficult to perceive the consistency of the whole") began after Maastricht (1992) and were defined mainly from the

. They had good intentions, but it didn't work.

The idea of ​​setting two demanding and fixed parameters,

a maximum 3% deficit and a public debt level of 60%

, sought transparency, simplicity and coordination among partners, but it soon proved unaffordable. The violations were constant and enforcing them became an impossible task in Brussels. Since then they have been expanding, patching and even hardening, but the result is even worse, a disaster that leaves everyone unhappy and has created permanent friction.

They don't work and it's time to change them

, but the fight to even define in which direction has become awkward, unpleasant, and surprisingly indefinite.

The theoretical discussion, at the political and academic level, has been open for years, since the debt and euro crisis. The countries most affected then, and that with the pandemic have once again suffered the strongest shocks, want the experience of the last decade, the lessons learned, to be used so as

not to repeat the mistakes that led to austerity

, and exemplify the recovery now achieved after unprecedented joint investments and almost limitless intervention measures. The most orthodox, with the usual suspects at the head, accept that the structure must be given good workmanship, which has not withstood the passage of time well, but they disagree on the recipe and reiterate their mantra: "the new proposals they cannot endanger the fiscal sustainability of the States, the Eurozone or the EU as a whole, "they explain in a document signed by the Economy Ministers of eight partners, led by the Netherlands, Finland and Austria. His message is clear:

yes to reform, but no to relaxation of the rules.

Everyone understands the need for a new framework. On the one hand, because it is absurd and inefficient to maintain fiction. The situation is like the Soviet joke that in Moscow some pretended to work and others pretended they were paying wages. Many here have been pretending for a long time that they are going to comply with the rules and the institutions that have effective mechanisms to achieve it. On the other hand, because there is an indisputable objective fact:

the economic environment has changed

, and the world of 2021 is characterized by 0% rates but wild debt levels, even before the pandemic.

The problem, philosophies and worldviews aside, is that this debate is combined with the present situation. The

has been in a coma since last year, when the pandemic forced the activation of so-called escape clauses. The message from Brussels, accepted by all, was to spend everything that was necessary to keep the economies and the euro alive when the lockdowns forced a halt to activity. There was unanimity and there is still to keep it that way until the end of next year, but the pressure has been very strong for months.

If the recovery is solid, the hawks say, it's time to get back to normal

. And the conversation about this hibernation cannot splatter the one of the reforms.

during an informal Eurogroup. It is just a first contact. The

, has indicated that they will not make a formal proposal until there is more consensus among the capitals. The south, the pigeons ask for speed, and the Orthodox respond that the content matters much more and that there is no rush. They accept the "simplifications and adaptations" demanded by Spain "that favor a coherent, transparent and better application of the rules, but only if the new proposals do not endanger fiscal sustainability", says the document that EL MUNDO has had access to.

The positions have moved quite little. Madrid has spent years pressing not only on philosophy, but on formal aspects, to change the indirect systems of analysis of the economy (output gap, potential growth) that, according to the

, send the wrong photo and force Brussels to press where and when it does the most damage. But there is little appetite to deepen that line, and less when

the debt of the Eurozone is close to 100% on average

. "The treaties require correcting excessive deficits", reiterate the signatories of the common position.

The fight is going on for a long time.

Some are expecting Commission proposals later this month or early October, but with the uncertainty of the German elections (which could bring a completely new and revolutionary air to the finance ministry) and the French presidential elections next spring (during the presidency of the Union) it is impossible for anything to be clear now.

This debate, although it may seem like it, is not technical, it is not economic, and it will not be resolved based on equations, ratios and rational logic

It is something much deeper, more delicate, and nothing is more difficult in Europe than what affects taxes and taxation.

Captive Generation (VIII) Neither now nor before the covid: in the queue in aid for young people