The Minister of Inclusion, Social Security and Migration, José Luis Escrivá, affirmed this Wednesday that the impact that a rise in the minimum wage has on employment ... 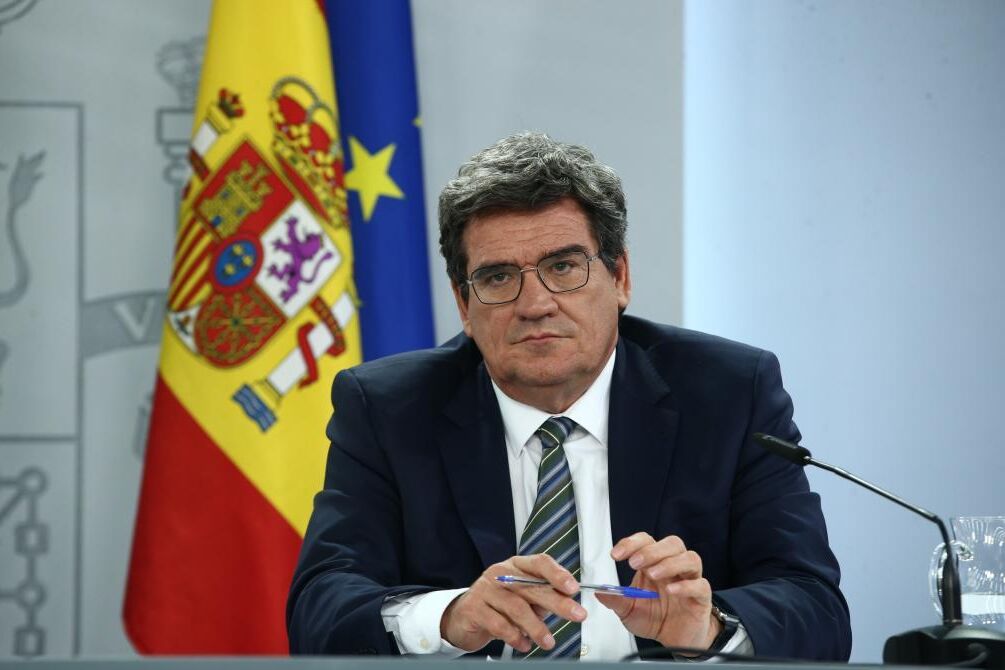 The Minister of Inclusion, Social Security and Migration,

, said this Wednesday that the impact on employment of a rise in the minimum interprofessional wage (SMI) that places it at "reasonable and sensible" levels is "small and relatively moderate".

"(The rise in the SMI) can affect some sectors and geographies in a limited way. One cannot design an economic policy that benefits everyone completely. There is always a choice and, in the election, the aggregate effect of income redistribution clearly outweighs the small costs that it may have on employment when one is managed at reasonable minimum wage levels, "he has defended.

Escrivá, in statements to the chain 'Cope' collected by Europa Press, has stressed that

to avoid a "huge dispersion" of wages given the effect of income redistribution that has the SMI.

In this sense, as the SMI can have "limited" effects on the employment of some groups, such as young people in some sectors and territories, what must be done, according to Escrivá, is to establish parallel policies to help them, for example in the field of the formation.

Along the same lines, he referred to the approval yesterday in the Council of Ministers of the

, a rule that he described as "fundamental" given that in Spain barely 17 hours are dedicated to training within companies, compared to 70 hours in Germany.

"We must break with that, train more, prepare young people. That is the way to avoid the effects that a rise in the SMI can have on some specific groups," the minister assured.

Regarding the refusal of the CEOE to support at the moment a "moderate" rise in the SMI, Escrivá has appealed to the "sensitivity and empathy" of businessmen to support it after "all the effort" that the Government has put into it. in temporary employment regulation files (ERTE) and in direct aid to companies.

In any case, he has assured that "negotiations continue" and that it is part of the negotiating strategy to always say that the agreement is difficult or that there will not be, something that he himself claims to have verified during the negotiations with the social agents for the different extensions of the ERTE.

WILL NEGOTIATE THE EXTENSION OF THE ERTE FROM NEXT WEEK

Regarding the ERTEs, Escrivá has announced that next week the government will open negotiations with unions and employers to

extend them beyond September 30

in the "few" sectors where they are still needed.

Currently, he said, there are about

"We will look for the best forward transition solution with the social agents," he said.

"VERY STRONG" LABOR MARKET AT THE START OF SEPTEMBER

Escrivá pointed out that a lot of jobs are being created this summer and that the start of September is showing a "very strong and very dynamic" labor market.

"Labor market conditions have radically changed since April and May," he pointed out.

Escrivá has recognized, however, that there is an "enormous rotation of temporary contracts", as evidenced by the data from the last days of August, when many contracts were destroyed.

Of course, he has emphasized that these contracts were re-created on September 1 and that today the figure is higher than that of the end of August.

In any case, he insisted that August was an "extraordinarily good" month for employment, since no less than 80,000 jobs were created in seasonally adjusted terms.