Sepi reactivates its bailouts after its controversy with Plus Ultra: it will inject 25 million to Rugui Steel

The State Society of Industrial Participations (Sepi) will inject 25 million euros into the metallurgical company Rugui Steel, after approving the operation in the Council of Ministers. The... 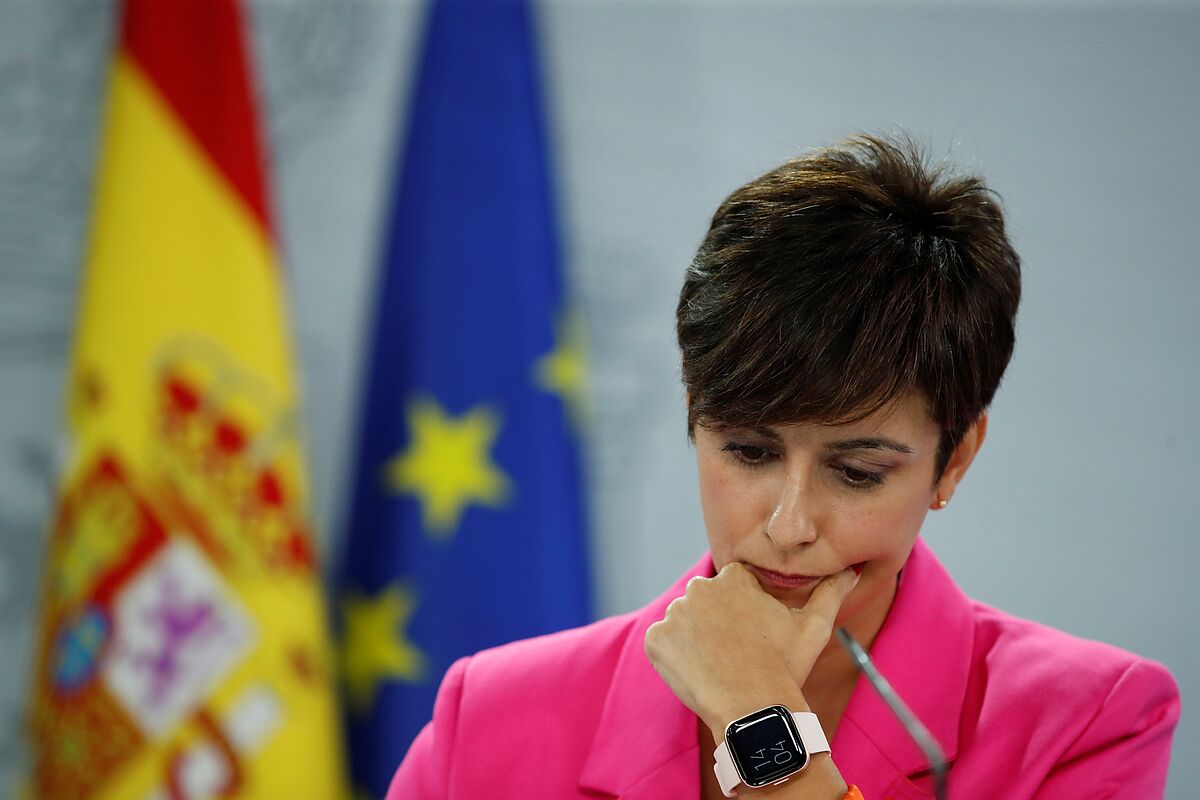 , after approving the operation in the Council of Ministers.

The organization thus resumes its activity after the controversy with the airline Plus Ultra.

The activity of the business group Rugui Steel represents

3.7% of the GDP of the province of Soria

, as explained by the minister spokesman for the Government, Isabel Rodríguez, during the press conference after the Council.

The aid will come through the fund to support the solvency of strategic companies.

Rodríguez also pointed out that the company is located in an area of ​​"special attention" such as Soria, which faces depopulation, although it is not the only place where it operates.

Likewise, its participation in a sector considered strategic for supplying sectors such as automotive or naval was valued.

In any case, he assured, "" all the company's viability plans have been assessed. "

The support fund is endowed with 10,000 million euros and 4,600 million have been requested.

The first to be rescued was Air Europa, which in November 2020 received a concession of

On March 9, the other airline, Plus Ultra, joined, which received 53 million euros surrounded by controversy over doubts about its strategic position and its solvency, in addition to its alleged links with the Venezuelan government.

Pensions The first part of the pension reform is approved: taxes to sustain the system and adjustments of up to 21% in early retirement