Renting your house for filming, the alternative to tourist flats that can give you up to 1,500 euros a day

With the death of her father, Cristina Rodríguez, her mother, and her five siblings, they found a 1,000-square-meter luxury brutalist house in Pozuelo de Alarcón de la ... 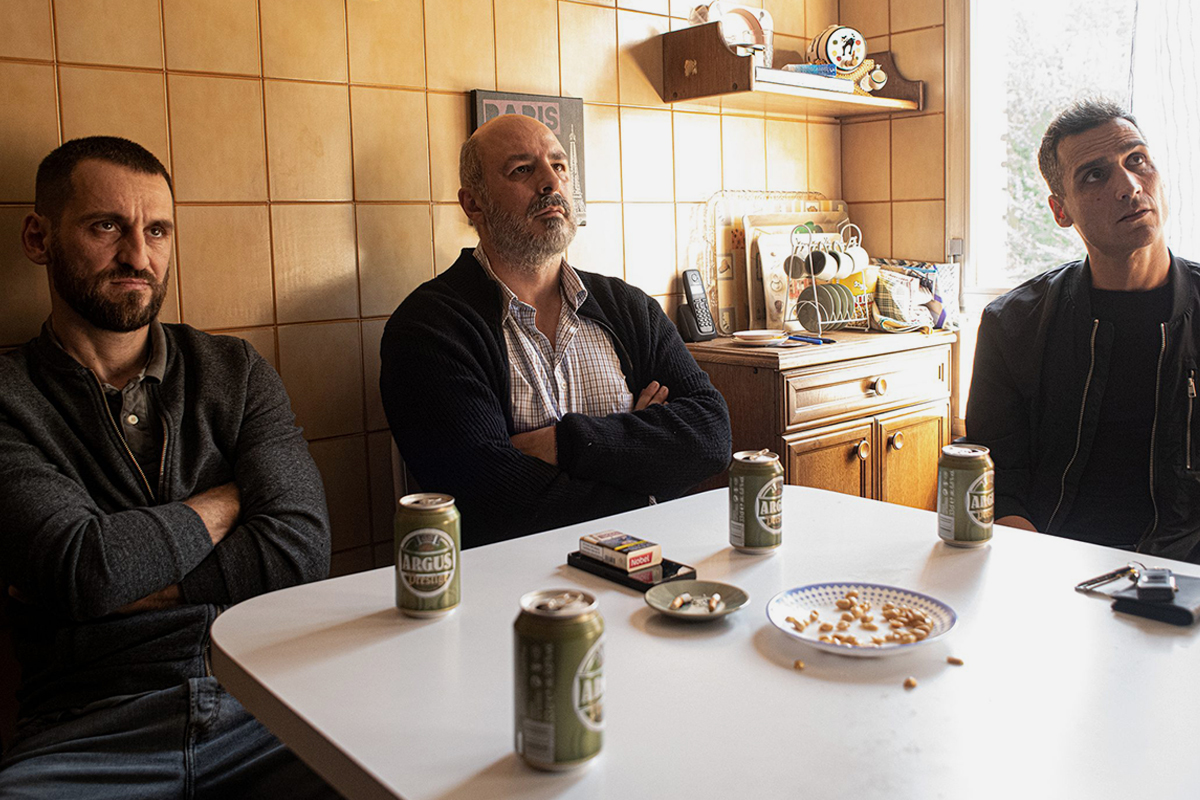 With the death of her father, Cristina Rodríguez, her mother, and her five siblings, they found

that they could hardly afford.

Until a new way of maintaining it appeared on its horizon, at least for the moment: renting it for television shoots, photo shoots and television commercials.

This is just one example of a business that has been flourishing in recent years and that as a result of the pandemic has emerged to obtain economic income from second homes, inherited properties or even habitual homes. Because the settlement of

and the low flow of tourists that has slowed the business of tourist flats has triggered rents for filming and series.

Four localization agencies contacted by EL MUNDO indicate that each week they offer three or four new properties to rent. But the case that best shows this growing momentum is

, a space reservation platform for the audiovisual world, basically a system identical to

"Our job is to put the owners and producers in contact without intermediaries so that the process is faster," explains Pol Hevia, one of the two founders of the business.

In just one year, his business has gone from two employees with spaces to rent in Madrid and Barcelona to

13 workers, 400 locations and an expansion to Seville, Palma, Bilbao and Valencia

about to be executed. "Many large houses usually demand us to be able to move their equipment, but the flats are also rented without problem", Hevia details.

Diana Ruiz owns a 95 square meter apartment in the center of Madrid, which she has begun to rent for 100 euros per hour with a minimum of three hours per day.

"It is a good way to have a supplement to pay expenses because we usually have a photo session per week," he explains.

in your account that previously came from having it as a tourist apartment.

Scene from the riot series Movistar

This is a formula that is repeated, according to the agencies, because the fall in tourism has caused a drop in income for those who exploited this formula. "

If there are no tourists, you don't rent and our working system is quite similar to Airbnb,

" says Pol Hevia. A point confirmed by two owners who still do not want to make more statements.

And that the rental prices for filming "have fallen considerably" in recent years, says Nano Montero, director of production of Taoplus locations. "Demand has skyrocketed but for years the price paid by production companies and advertising agencies has fallen between 100 and 150%," he adds.

in Madrid or Barcelona depending on the location and size of the property.

Size is one of the key points especially for series filming where the size of the floors influences once the sets are no longer the general trend to record.

Production companies and platforms require at least 90 or 100 square meters and spacious rooms so that teams and people can move around the space.

There, an open space like Casa Carvajal, that of Cristina Rodríguez, is perfect.

That is why C. Tangana recorded the video clip for

"It is a way to save time, maintain expenses in case you find the time to sell it," acknowledges the owner.

In addition, the trend, for the moment, seems to be growing with Spain positioning itself for the reception of filming, as shown by the agreement that the Government signed with Netflix for this purpose in July;

the owners finding an economically satisfactory business model with growing demand, and the agencies increasing their portfolio every week.

of Roberto and Fermín to implant the "revolutionary violence"

FootballThe rejection of Madrid and Barça tenses the LaLiga-CVC agreement: "The danger is that they get scared"

This is how the brave bulls are named: from 'Feminist' and 'Nigerian' to 'Communist', 'Spanish' and 'Catalan'