Dozens of towns and villages in southern Lebanon are at risk of widespread water cuts due to a shortage of fuel oil to power electric generators. 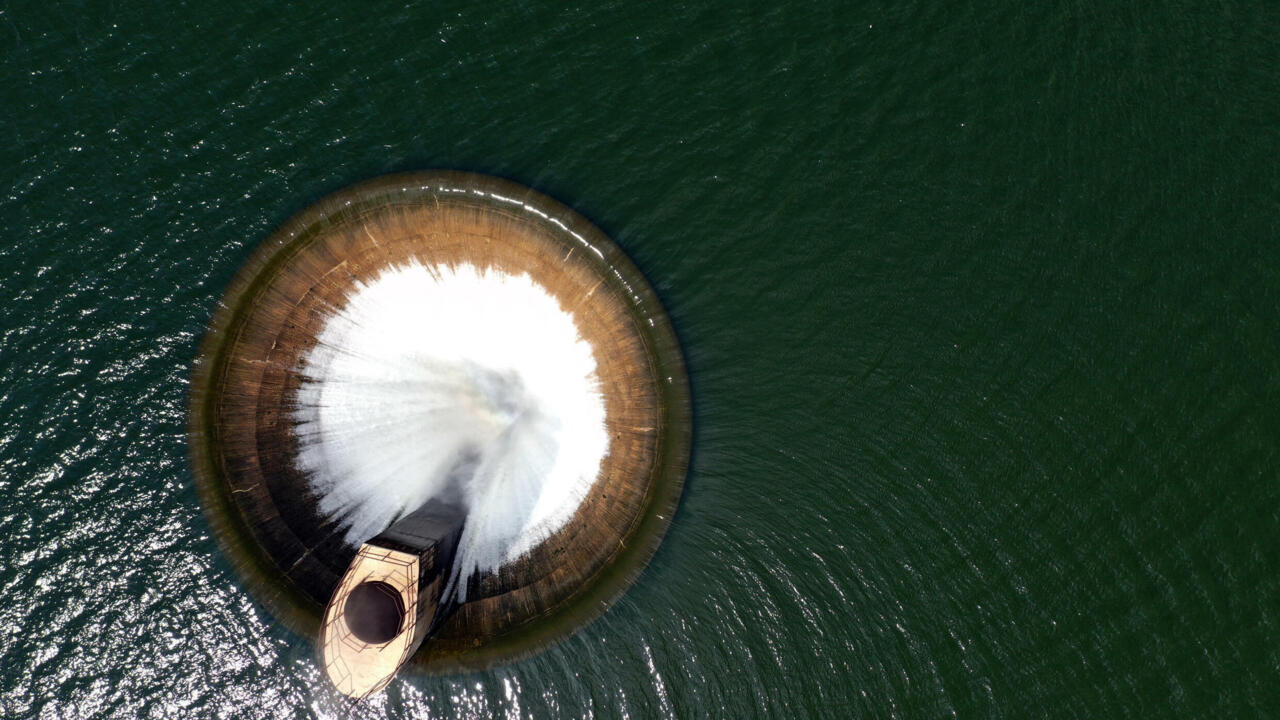 An aerial view shows water from the artificial lake Qaraaoun flowing into the overflow pipe near the dam in the west of the Bekaa Valley in Lebanon, April 5, 2019. AFP - JOSEPH EID

Dozens of towns and villages in southern Lebanon are at risk of widespread water cuts due to a shortage of fuel oil to power electric generators.

the lack of fuel oil

that runs the electric generators.

One to three hours of electricity daily

The state can no longer meet the basic needs of the population and provides barely one to three hours of electricity per day.

The fuel oil shortage is one of the most severe manifestations of the crisis which is now affecting all aspects of the daily life of the Lebanese.

Monday evening, the direction of the oil installations announced that 60,000 liters of this fuel will be distributed from Tuesday at the end of the administrative formalities.

Even if it was delivered on time, this quantity of fuel oil would barely suffice for a few days and will not allow supplying the entire southern part of Lebanon.

" faced with a lack of water

Last July, Unicef ​​warned against the collapse of the hydraulic system in Lebanon due to the crisis.

See also: Lebanon: the diaspora is mobilizing to help its country in the midst of chaos