September will be released with a new record in the price of electricity: 132.47 euros

After a catastrophic August in the price of electricity, which exceeded the record eight times and registered the 16 highest prices in history, September does not seem to give ... 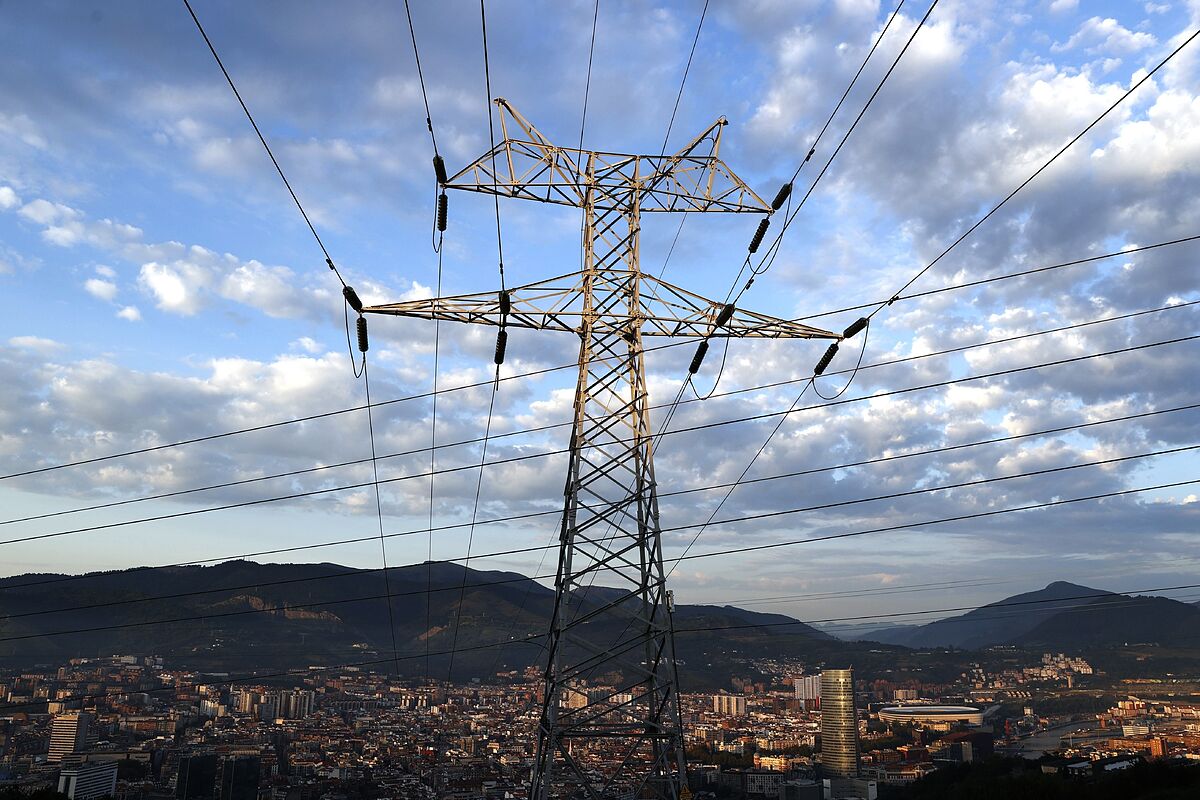 After a catastrophic August in the price of electricity, which exceeded the record eight times and registered the 16 highest prices in history, September does not seem to give rest.

Thus, on the first day of the month, 132.47 euros per megawatt hour will be paid for electricity, which is, again, the most expensive average price ever recorded.

Throughout the day, according to the data published by OMIE, peaks will be reached that will touch 140 euros, something unthinkable a few weeks ago: before last month they had only exceeded 100 euros MW / h on two occasions, and one date was of a July in which this trend has already started.

Again, figures that contrast with those recorded in other years in the same period, when the price of electricity was three times lower.

This crisis is already impacting the families that benefit from the PVPC (that is, they pay for electricity based on its price in the wholesale market) and they have seen how it has increased in recent months.

However, it is expected that it will also affect families that are not covered by this system, since the blow will come in the next revision of rates.

In your case, the price is fixed, usually annually, precisely to avoid this fluctuation.

However, the uptrend will be reflected when prices are updated.

Although the prices of CO2 emission rights and the cost of natural gas - currently very high - also have an impact on other neighboring countries, such as Italy and Portugal, others such as France or Germany are weathering the storm to a certain extent, helped by nuclear power and coal, respectively.

Consumption: Electricity reaches a record high again in a week in which it has not stopped rising: 115.83 euros

Startup juice "Colonizing Mars is not a surrender, but another rebirth"