National debt to exceed 1,000 trillion won next year... “You have to take care of your health.”

As budget expenditure continues to increase, the national debt is also expected to rise and exceed KRW 1,000 trillion for the first time next year. In particular, there are many voices who are concerned about fiscal soundness as spending may increase if a new government is established after next year's presidential election. 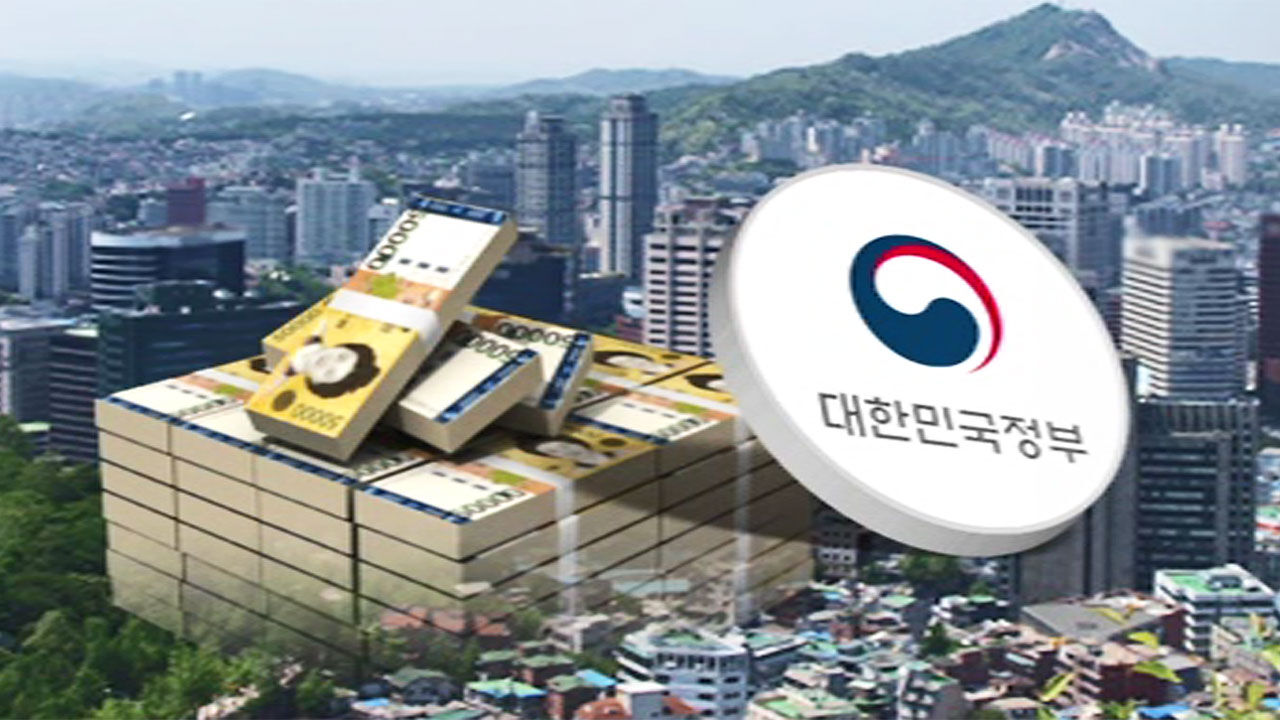 budget expenditure continues to increase, the national debt is expected to rise as well, exceeding KRW 1 trillion for the first time next year. In particular, there are many voices who are concerned about fiscal soundness as spending may increase if a new government is established after next year's presidential election.

Next is reporter Hwa Kang-yoon.

Since the inauguration of the Moon Jae-in administration, the government's spending budget has increased by an average of 8.5% every year, and the budget for next year has been inflated by more than 50% or 200 trillion won compared to the 2017 budget of 400 trillion won.

As tax revenue cannot increase that much, deficits have piled up one after another, and the national debt is expected to soar to 50.2% of GDP next year, exceeding KRW 1,000 trillion.

[Park Ki-baek/Professor of the Department of Taxation, City University of Seoul: (Debt) is increasing rapidly. I think you should think about managing your finances as quickly as possible in a stable manner.] The

government predicted that if tax revenues increase due to the economic recovery, the deficit would decrease and the rate of increase in expenditures could be lowered from next year.

[Hong Nam-ki / Deputy Prime Minister: Maybe we should take a step-by-step normalization process in line with the trend of economic recovery.]

However, there are still variables for the re-spreading of the corona virus, such as a mutant virus, and when a new government is established next year, spending will be increased by promoting promises, etc. The problem is that it is highly probable.

Fiscal rules stipulated by law to prevent debt from increasing too much are pending in the National Assembly without proper discussion.

[Park Jung-soo/Professor of Public Administration, Ewha Womans University: (budget) There is a lot of possibility that it is very easy to lean toward populism. We need to establish such a system that we have no choice but to declare and abide by the will to take it by specifying it in the law somehow... .] As

we are in a situation where we need to spend more money on welfare due to the rapid aging of the population, the need for restructuring expenditures to reduce unnecessary expenditures during the budget deliberation process has grown even greater.