Marta Ortega, daughter of the founder of Inditex, "I will always be where the company needs me most"

Marta Ortega, the daughter of the billionaire owner of Inditex, Amancio Ortega, has given an interview to The Wall Street Journal (WSJ) newspaper in which she talks about her work ... 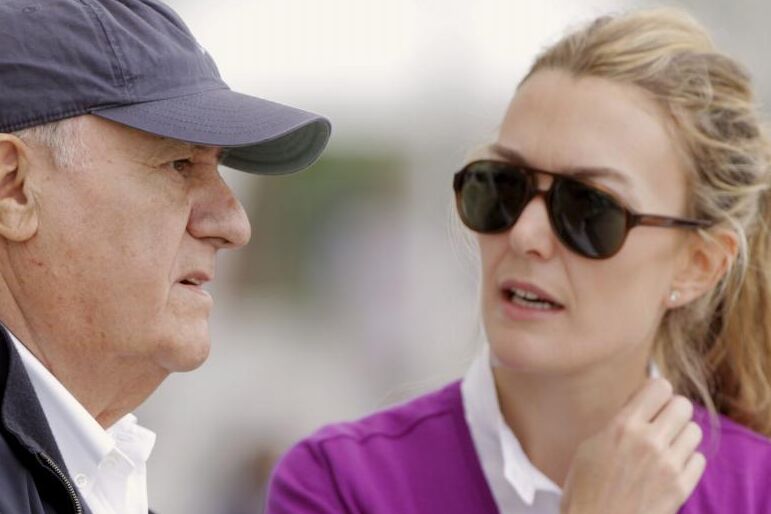 the daughter of the billionaire owner of Inditex

, Amancio Ortega, has given

an interview to The Wall Street Journal

(WSJ) in which she talks about her work at the textile giant, how she sees fashion and her future within the family business.

"I will always be where the company needs me most,"

says the businesswoman, who usually visits Zara stores every week to supervise designs, branding and marketing.

He points out that at the moment

he has no intention of assuming a leadership role within the company,

which is piloted by the current president, Pablo Isla. "You never know what your future will be and I am open to it. Honestly,

I would like to be close to the product. .

I think that's what my father always did ,

started working at Zara 14 years ago

the first week he thought "he was not going to survive

"But then you become addicted to the store. Some people never want to leave. It is the heart of the company," the Galician woman explained to the aforementioned newspaper.

He points out that

"has been part of the company's success, and perhaps it has given us a different perspective."

He also believes that within the fashion sector "it is important to create bridges between haute couture and street fashion, between the past and the present, technology and fashion, art and functionality."

EconomyThe Bank of Spain finds that there are 1.3 million vulnerable people in terms of access to cash after branch closures