The fears of investors in the cryptocurrency and digital assets market, of losing investment opportunities, when the markets rise, have pushed digital currencies to a further rise, as well as opening the way for alternatives to well-known currencies for trading. The last period witnessed a remarkable increase in the number of 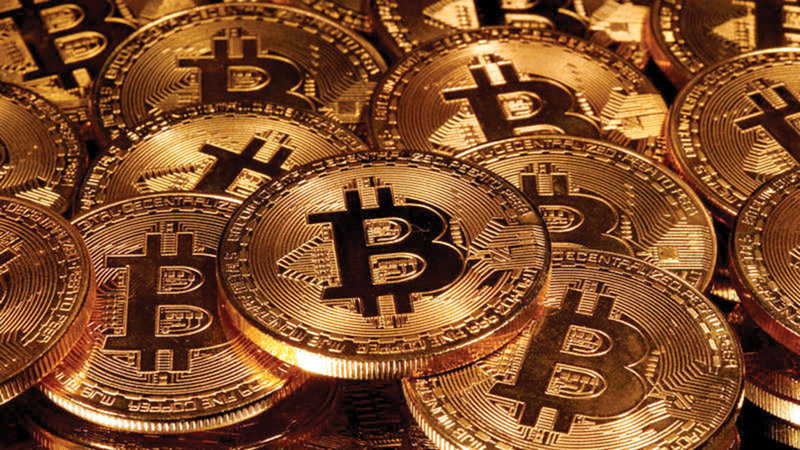 Stocks and cryptocurrencies as a hedge against inflation

The last period witnessed a noticeable increase in the prices of “Bitcoin” and “Ethereum” currencies.

The fears of investors in the cryptocurrency and digital assets market, of losing investment opportunities, when the markets rise, have pushed digital currencies to a further rise, as well as opening the way for alternatives to well-known currencies for trading.

The last period witnessed a noticeable rise in the prices of "Bitcoin" and "Ethereum", driven by investors' fear of losing opportunities, which is still continuing in the world of cryptocurrencies.

And “Bloomberg” says that this month saw the rise of the “Cardano” currency, to become the third largest digital asset.

The prices of other digital assets are growing and quadrupling in a matter of days.

It quoted the founder and CEO of “eToro” digital trading company, Uni Asia, as saying that “there is a lot of activity in the cryptocurrency market, especially in terms of trading volumes or the level of growth of companies,” adding: “We have witnessed a lot of abundance in the market during the period. past.”

He pointed out that the reasons for the market recovery revolve around low interest rates around the world, as well as the huge financial stimulus efforts that provided checks to many people during the “Corona” pandemic, pointing out that some of these funds went towards cryptocurrencies and digital assets.

He added: “15% of Americans who received their first stimulus checks invested part or all of the money in cryptocurrency.

And that half of these people have already bought digital currencies, according to a comprehensive survey conducted by (Yahoo Finance) on about 1,000 American people.

In the same context, download rates for cryptocurrency trading applications grew, and (Coinbase Global Inc) ranked 11th among financial applications in Apple Store downloads, after it ranked 23rd in its category last August.

Crypto.com is among the most downloaded applications.

“With all this money circulating, we should not be surprised that there are people who are paying exorbitant amounts of money for digital assets that can be easily created,” said Michael O’Rourke, chief market strategist at Jones Trading, noting that younger generations dominate the market. Not surprisingly, many are drawn to the cryptocurrency space.

Since last July, AUMs for digital asset investment products have increased by more than 57%, to nearly $55 billion.

Average daily total trading volumes also increased by more than 46% to $544 million, the largest month-on-month rise since last May.

“There has been generally positive sentiment towards cryptocurrencies recently,” said CEO of the cryptocurrency exchange “FTX,” Sam Bankman Fried, noting that non-fungible tokens helped drive the recovery, noting that the crash that occurred in May became historically.

“When the market is in such a state, cryptocurrencies can benefit,” said Jason Urban, co-chair of Galaxy Digital Trading.

"Recently, you see people are worried about inflation, about the money supply," he added.

"That's why investors buy stocks and cryptocurrencies as a hedge against inflation," he added.