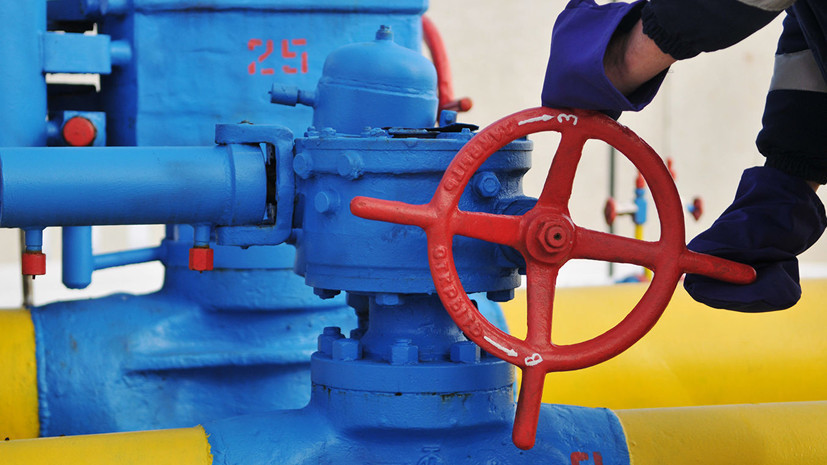 ) will ensure export supplies to Europe in the amount of 183 billion cubic meters, which is 6 billion more than last year," Ivannikov was quoted as saying by TASS.

Earlier it was reported that Gazprom in the first half of 2021 increased gas supplies to Western Europe by 28.52% compared to the same period last year, to 77.235 billion cubic meters.

Alexander Perov, head of special projects at the National Energy Security Fund, commented on the situation with gas prices in Europe in an interview with the Economics Segodnya FBA.