"I live in hiding, I no longer go out": the fear of the Afghans after the end of the evacuations

After the Americans left Afghanistan, many Afghans fear the Taliban regime and say they are threatened. They still hope to be evacuated. 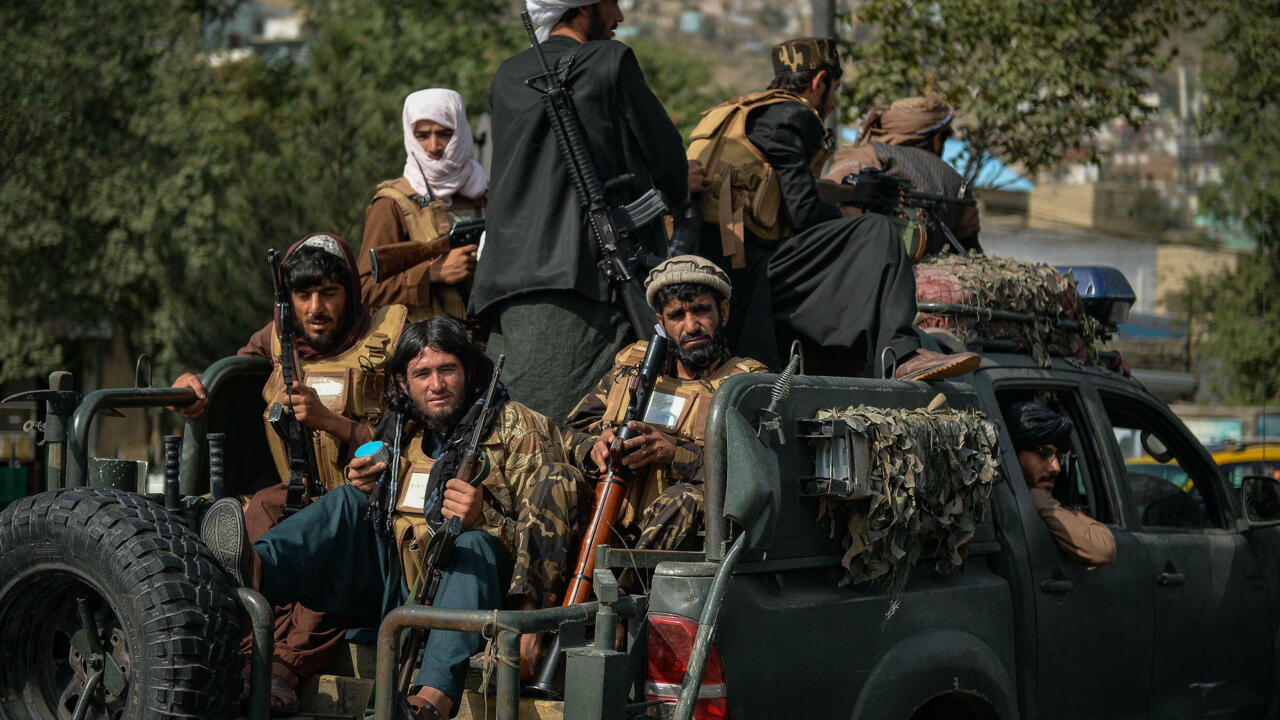 "I live in hiding, I no longer go out": the fear of the Afghans after the end of the evacuations

A patrol of Taliban soldiers in the streets of Kabul.

After the Americans left Afghanistan, many Afghans fear the Taliban regime and say they are threatened.

They still hope to be evacuated.

After nearly twenty years of military engagement in the country, the Americans

closed their departure from Afghanistan on Tuesday.

The Pentagon confirmed the departure of the last American plane on the night of Monday to Tuesday and the Taliban celebrated the takeover of the international airport with gunfire.

Many Afghans, who say they are threatened,

still hope to be evacuated

This is the deadline ... but if the international community, and in particular the United States, does not support the Afghans who worked with international organizations, who worked for the previous government or defended women's rights , if they don't evacuate them, it is tantamount to handing them over to the Taliban.

The Taliban will kill them,

”said this Afghan, member of a political party, who prefers to remain anonymous.

"I live hidden and I do not go out

She lives in hiding in Kabul with relatives and regularly changes her domicile in the hope of being evacuated by the United States, a country for which she says she has obtained a visa. For her, the Americans and the international community must finish putting many Afghans to safety because the danger is present in the country.

There is no guarantee that the Taliban will do what they say. They haven't changed! If they have changed why are they hitting women for the way they dress? Why are they destroying musical instruments? Why are they hitting girls and boys for wearing jeans? Why don't they let women work in government? In all ministries, there are only men! No woman,

Since the Taliban came to power and the capture of Kabul,

"the situation is getting worse, day after day,

The Taliban started searching homes at night to find those who worked with the previous government, or with international organizations. They arrest members of their families to find them,

”testifies this former resident of

She moved to Kabul with her two nephews and two nieces due to the security situation.

We no longer say where we live, sometimes I stay with relatives, after I change places.

I live in hiding, and I do not go out

There were election posters with my face all over the streets, so I hide and I cannot leave my house,