Powell anticipates that he will begin to reduce stimulus this year if nothing interrupts the recovery.

The Federal Reserve (Fed, central bank) could reduce its asset purchases by the end of the year. The situation is framed in a context of economic recovery in which the ... 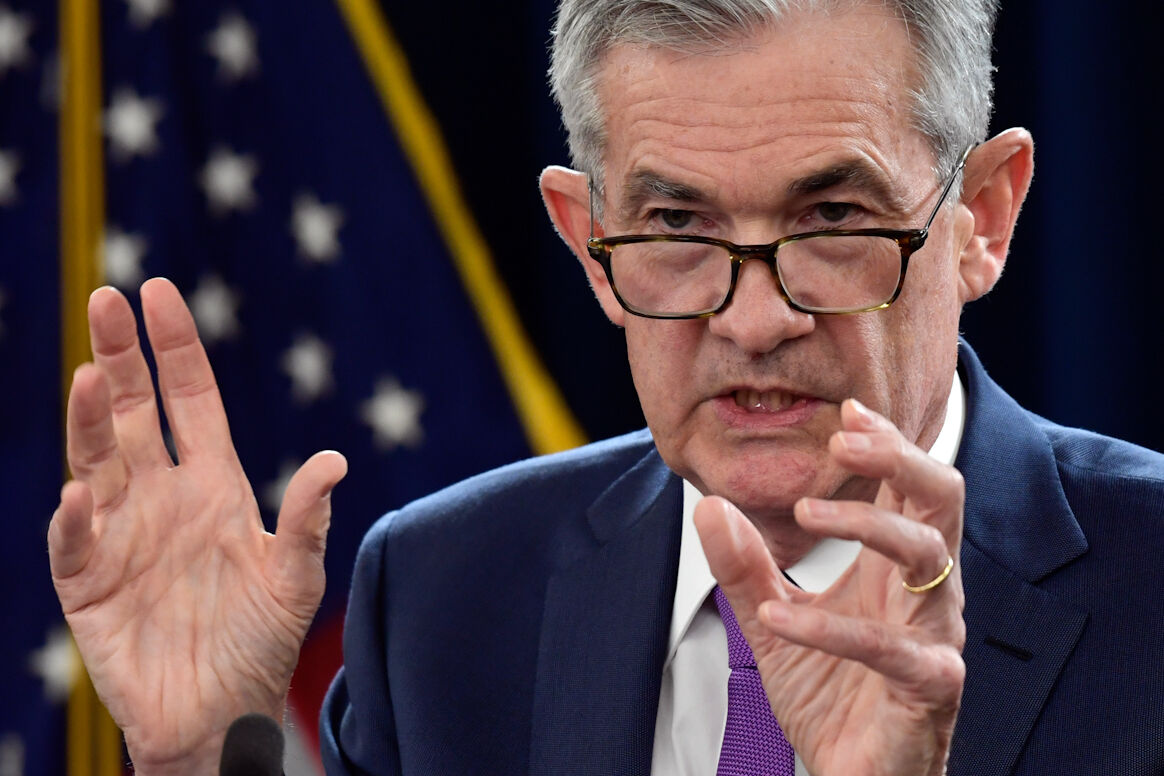 The Federal Reserve (Fed, central bank) could reduce its asset purchases by the end of the year.

The situation is framed in a context of economic recovery in which the labor market is strengthening, Federal Reserve Chairman

Powell did not give details of dates to cut back on massive bond purchases in his highly anticipated speech, but pointed out that the Fed will wait to raise benchmark interest rates from their current levels of 0-0.25%, and will

not react to the inflationary pressures

that it considers temporary.

The chairman of the Federal Reserve has acknowledged the rise in

and is a factor of concern at current levels, although he has indicated that everything points to something temporary, which is why he has been in favor to start reducing central bank asset purchases if the recovery of the economy continues as expected.

"At the recent FOMC meeting in July, I was of the opinion, as did most of the participants, that if the economy developed broadly as anticipated, it might be appropriate to start reducing the pace of asset purchases this year," he said. Powell during his inaugural address at the

In this sense, the banker has highlighted that, although more progress has been known this month in the form of strong job creation in July,

been a greater spread of the Delta variant of Covid-19

, due to what will be necessary to carefully evaluate the incoming data and the risks for the evolution of the economy.

Nonetheless, Powell has argued that even after the Fed's asset purchases end, the central bank's elevated positions in longer-term securities will continue to support accommodative financial conditions.

Likewise, he wanted to underline that the timing and pace of the next reduction in the Fed's asset purchases "will not have the intention of transmitting a direct signal regarding the momentum of interest rates taking off," according to EUROPA PRESS. .

In that sense, Powell recalled that the central bank intends to maintain the target range for interest rates at their current level until the economy reaches conditions consistent with maximum employment and inflation has reached 2% and is on the way to exceed this threshold moderately for some time.

"We have a long way to go to reach maximum employment, and time will tell if we have achieved 2% inflation in a sustainable way," he said.

Frontiers of Knowledge Award Nobuhiro Kiyotaki: "We will need a fiscal adjustment plan from 2023 at the latest"

Startup juice "Colonizing Mars is not a surrender, but another rebirth"