Own land: why the demand for suburban housing has noticeably increased in the world

According to a study by Knight Frank, since the beginning of the coronavirus pandemic, 19% of people around the world have changed their apartment to a private house. At the same time, every fourth respondent would like to move to live outside the city in 2021. Experts associate the observed trend with the desire of people to protect themselves in connection with the ongoing spread of the coronavirus. In addition, experts consider the growth in the number of vacancies with remote employment to be an important factor. According to analysts, in Russia, the interest of citizens in houses in the suburbs has also increased markedly. Measures of state support serve as an additional incentive for this. In particular, we are talking about the "dacha amnesty" and the rural mortgage program. 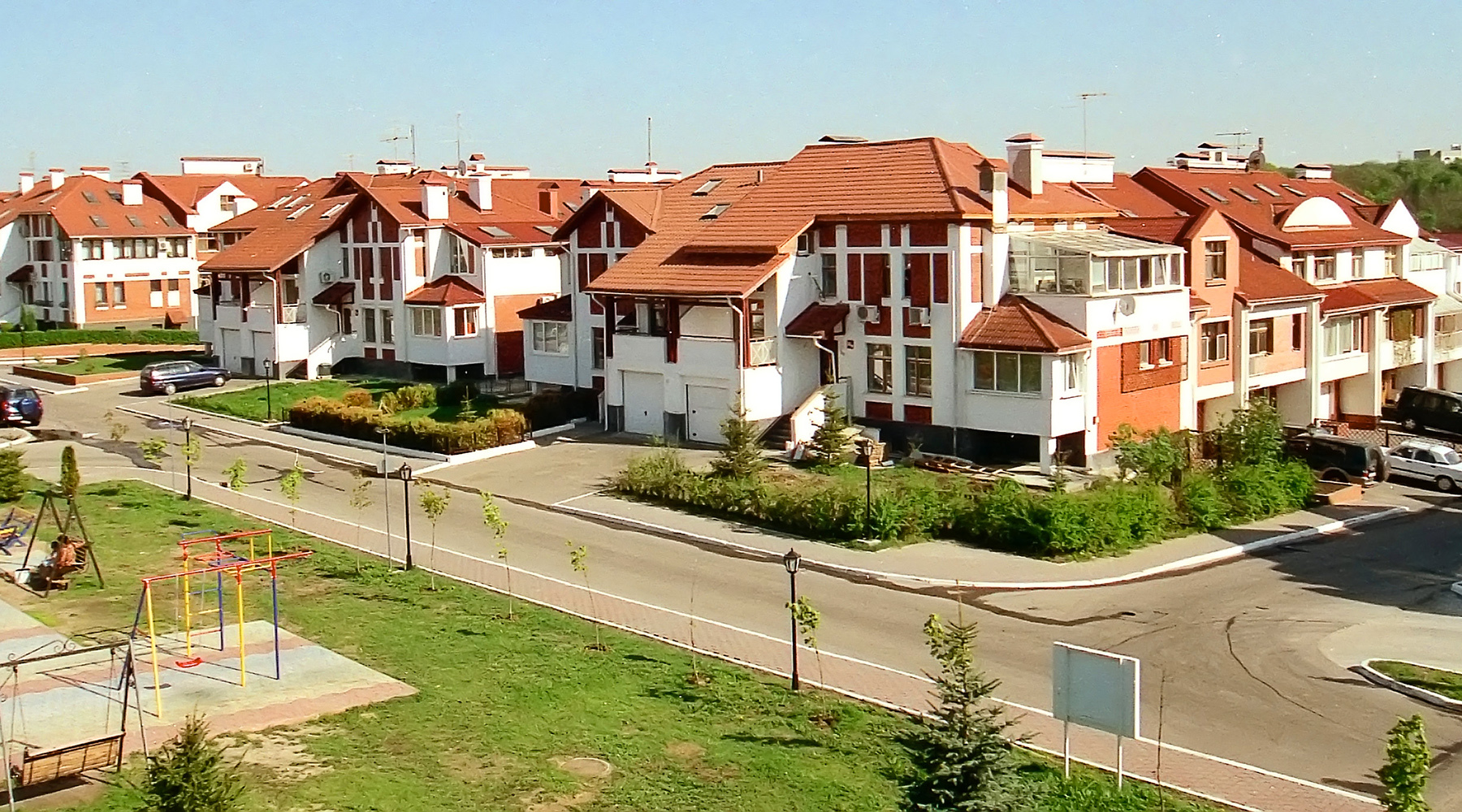 As a result of the consequences of COVID-19, the demand for suburban real estate has noticeably increased in the world.

This is stated in a study by the international consulting company Knight Frank.

According to a survey of the organization, since the beginning of the pandemic, 19% of respondents in 49 countries have moved to a private home.

Residents of Australia and North America were most actively buying suburban real estate.

In these regions, the figure was 25%.

At the same time, every fourth person in the world would like to change an apartment for their own house in the next 12 months, the survey says.

“The COVID-19 pandemic has had a significant impact on global and local residential markets.

The feeling of security, stability and comfort came to the fore among the most important factors of life, "- said Andrey Solovyov, regional director of the city real estate department at Knight Frank.

According to him, in these conditions, it became important for many people to have their own spacious housing - a country house or a large apartment within the city. In addition, the specialists interviewed by RT pay attention to the increase in the number of vacancies with remote employment. So, for example, some enterprises, even after the removal of all restrictions, plan to leave some of their employees remotely or transfer to a combined work format. This was stated by Anton Greenstein, an expert at the Hamilton Information and Analytical Center.

“As a result, many residents of megalopolises choose, instead of living in an apartment building, a more comfortable and quiet life in a country house, where it is possible to organize a home office.

At the same time, in the event of new quarantine restrictions, isolation regime can be carried out with minimal losses in lifestyle, ”the analyst emphasized.

It is noteworthy that the demand for suburban housing is also steadily growing in Russia.

According to Knight Frank, currently about a third of citizens would like to move into their own home outside the city.

As the main reasons for changing the location, respondents cite the increased need for additional space inside the home for organizing a personal office or meeting room against the background of the pandemic.

The high interest of Russians in moving out of town is also noted by the specialists of the DOM.RF company.

This was announced on August 24 by the director general of the organization, Vitaly Mutko, during a meeting with President Vladimir Putin.

“We conducted a public opinion poll: now 70% of families would like to live in their homes, which is 40 million families.

And we see that now, according to the results of the first half of the year, the number of individual housing construction commissioned has surpassed apartment buildings for the first time, "Mutko said.

Note that the demand in the suburban real estate market in Russia in the first quarter of 2021 increased by 24% compared to the same period in 2020.

Such data were provided to RT by the specialists of Avito Real Estate.

“In the category of land plots, the activity of potential buyers in the first quarter increased by 15% in three months and by 40% in a year across the country,” Dmitry Alekseev, head of primary and suburban real estate at the company, told RT.

In particular, we are talking about the extension of the "dacha amnesty" approved in December 2020 until March 1, 2026.

Let us remind you that the program has been operating for over 14 years and allows you to register the rights to individual residential buildings in a simplified manner.

“The increase in the number of transactions is supported by the development of mortgage programs.

In the first half of 2021, the volume of loans for the purchase of private houses in large Russian banks increased by more than 60%.

State support measures, in particular, rural mortgage, are working in the same direction, "said Mark Goikhman, an analyst at TeleTrade Group, to RT.

Recall that the program started in 2020 and provides for the issuance of loans at 3% per annum for Russians who want to buy ready-made or build new housing in rural areas.

In 2021, 2 billion rubles were allocated from the budget for the initiative.

According to the government's calculations, the funds will improve the living conditions of about 35 thousand families by the end of the year.

“Many Russians prefer to take their families out of the city, at least partially or temporarily. At the same time, it is relatively easier to buy a finished house now than to build a new one. First, the move will be more efficient. In addition, construction materials have significantly risen in recent years, and building from scratch is often not cheaper than buying a finished house with a plot and in an inhabited village, ”Dmitry Alekseev emphasized.