The German government plenipotentiary for gas transit through Ukraine Georg Graf Waldersee intends to pay an official visit to Kiev on August 27. 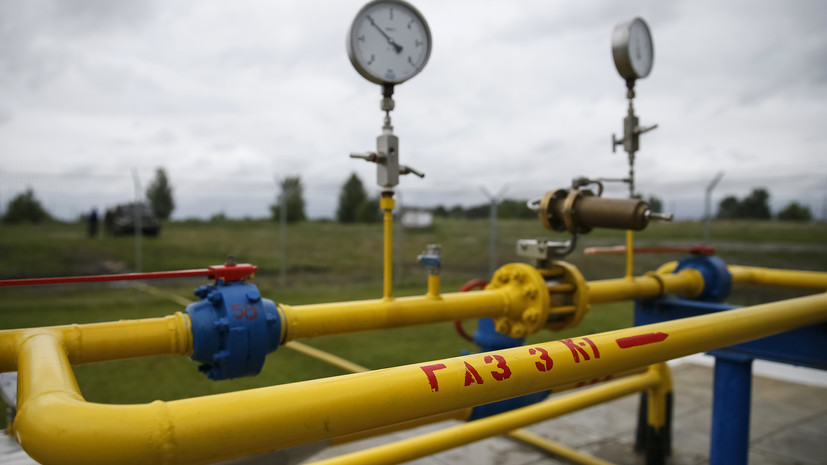 This was reported by the German Ministry of Economy and Energy.

As noted in the department, Valderze will meet with the Minister of Energy of Ukraine Herman Galushchenko and Chairman of the Board of Naftogaz Yuriy Vitrenko.