Iran: social networks outraged after the dissemination of pirated videos of Evin prison

Scenes of videos hacked from surveillance cameras in Tehran's notorious and sinister Evin prison have been widely shared on social media. We see acts of mistreatment and… 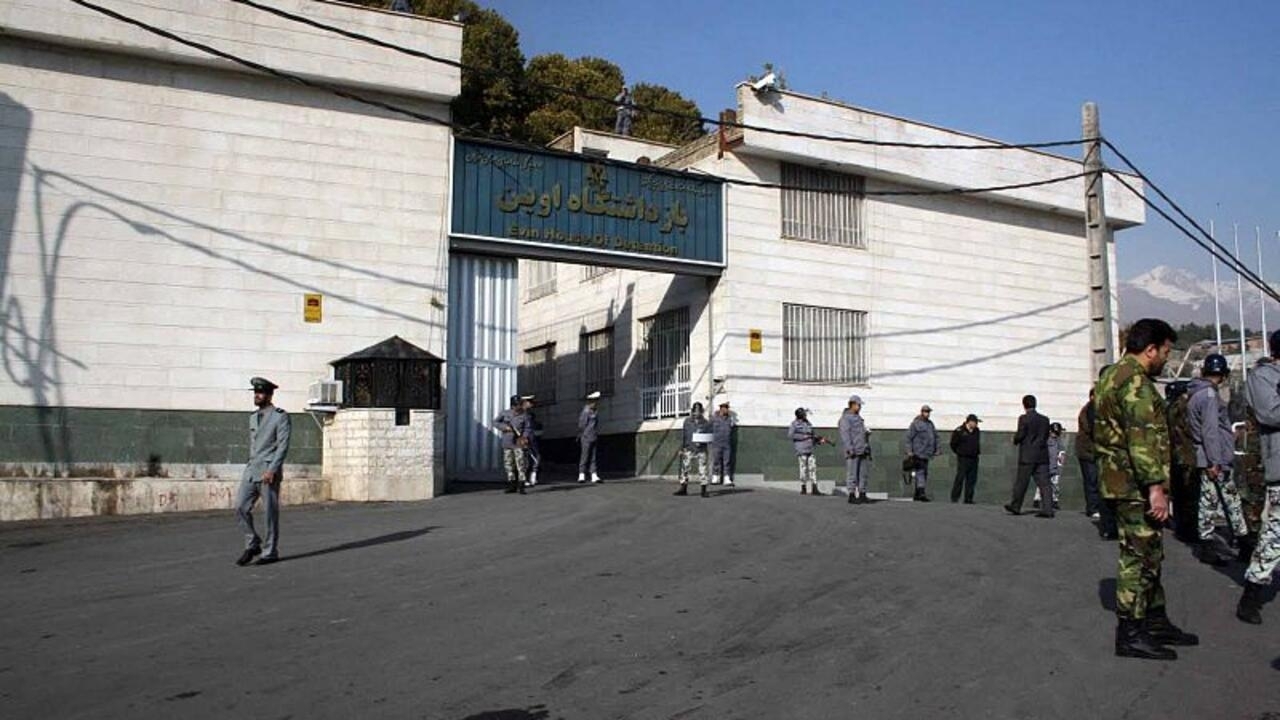 Iran: social networks outraged after the dissemination of pirated videos of Evin prison

Scenes of videos hacked from surveillance cameras in Tehran's notorious and sinister Evin prison have been widely shared on social media.

Scenes of videos hacked from surveillance cameras in Tehran's notorious and sinister Evin prison have been widely shared on social media.

We see acts of mistreatment of prisoners.

The images provoked much criticism from Internet users but also from the Iranian media and political and judicial officials.

From our correspondent in Tehran,

On these videos, we see many scenes where guards or ordinary soldiers violently beat prisoners or drag them on the ground or up the stairs.

There is no sound, so we cannot hear the exchanges between the guards and the prisoners.

On other videos we see the prison control room and in particular the head of Evin prison who turns around surprised towards the camera filming him.

It is the first time that such videos have shown the interior of the prison and such terrible scenes.

Evin Prison was built under the old regime, but it still works.

There are prisoners of conscience or politicians but also common law prisoners within it.

Strong reactions on social networks and in the press

Many Internet users have criticized this violence.

Likewise, the Speaker of Parliament also ordered a parliamentary inquiry.

Iranian newspapers also criticized these scenes and called for reform of the prison system.

According to the press, what is particularly surprising is that the guards and the soldiers behave like this, violently, even though they know they are being filmed.

This means that they are not afraid of being punished by their superiors.

Other newspapers claimed that in any other country the head of the prison organization would have been forced to resign.

Which has not been the case until now.

also condemned these practices, claiming that the videos were just the tip of the iceberg.

How were these videos hacked and by whom?

It is a hitherto unknown organization that made these videos public.

It is called The Justice of Ali (Edalat-e Ali) in reference to Imam Ali, the first successor of the Prophet Muhammad according to the majority Shia Muslims in Iran, known to be a righteous man.

No details were given on how these videos were hacked.

According to specialists, there are two theses, either it is a real hacking from outside the prison, but in general the network of surveillance cameras in this kind of establishment is not connected to the Internet allowing a hack into the system.

Either the videos could have been hacked from inside the prison by an employee who then posted them on social networks.

We are now awaiting the result of the investigation ordered by the head of the judiciary to know the rest of this particularly troublesome case for the judicial system.