Alitalia stops operating and cancels its flights from October 15

The Italian airline Alitalia has announced through its Twitter account that it suspends the sale of tickets to travel from October 15 and cancels flights ... 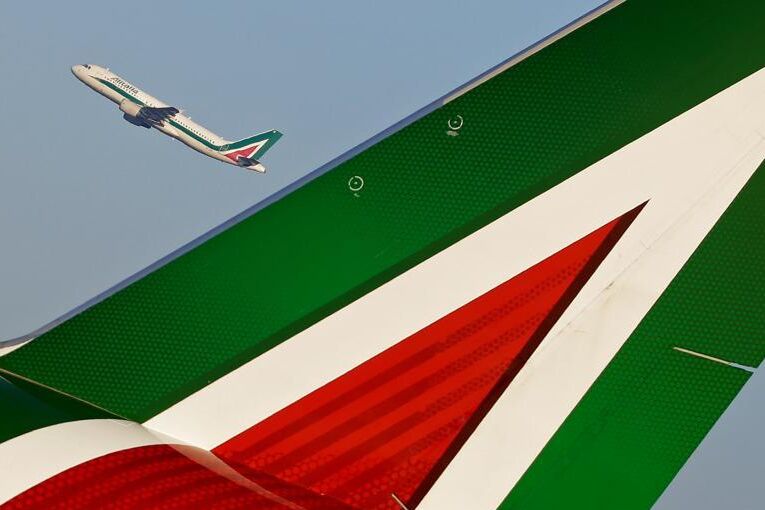 suspends the sale of tickets to travel from October 15

and cancels the flights that it had scheduled since then, reports the Europa Press agency.

Alitalia finally closes despite attempts by the Italian Government to find investors to save the airline, bankrupt and placed under state administration in 2017. In parallel,

to start operating from next October 15.

According to il Corriere Della Sera, there are about 250,000 people who must fly with Alitalia after October 15, so the Italian Government has made available a fund of 100 million euros, which will be used for refunds and relocation of tickets in other companies.

Passengers with a reservation after that date

may reschedule the trip for a date prior to October 15 or request a ticket refund.

They can change their flight for another one before October 15, but with the same destination, or change the destination to travel before that date or divert their flight, in this case at an additional cost if the price of the flights is different.

If the new flight is cheaper, there will be no refund of the price difference and international flights cannot be exchanged for national ones or vice versa.

As for the new ITA company, it

will initially operate with a fleet of 52 aircraft,

Fall of Kabul The Velvet Offensive of the Taliban 2.0