[Friendly economy] Getting a loan is getting harder, and interest rates are rising

It's friendly economy time. Today, I will be with reporter Kim Hye-min. If we enter the second half of the year these days, we will see a loan boom. I've heard stories like this, but the banks are cutting loans a little bit? That's right. 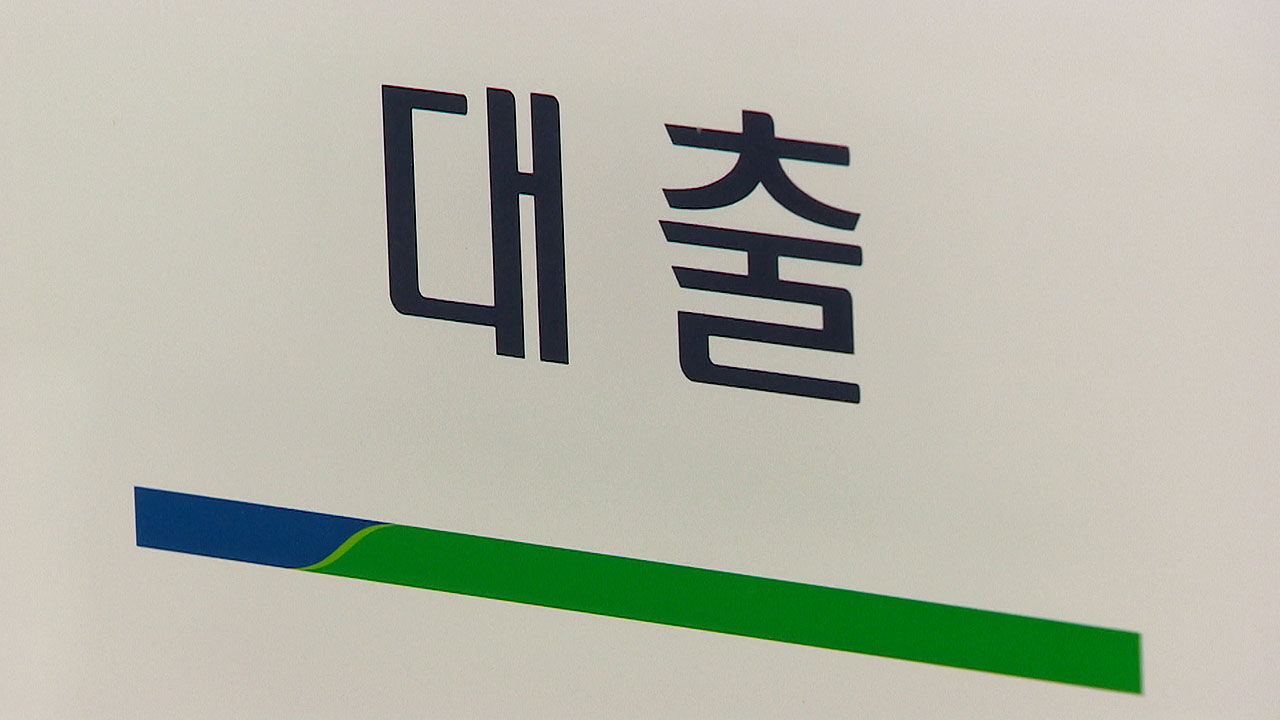 friendly economic time. Today (23rd), I will be with reporter Kim Hye-min. If we enter the second half of the year these days, we will see a loan boom. I've heard stories like this, but the banks are cutting loans a little bit?

Yes. Those who have already taken out loans or those who will receive loans in the future are probably worried. Recently, large banks have stopped new loans one after another.

Not only home loans, but also credit loans are shrinking one after another. Previously, the maximum credit limit of 100 million won or less was 'double the annual salary'.

Recently, the Financial Supervisory Service (FSS) instructs commercial banks to effectively cut this by half to 'within the annual salary', and it seems that the negative loan limit will be drastically reduced.

Kakao Bank is considering reducing the credit limit. In addition, some banks will reduce the limit and increase the interest rate for customers who have a negative account contract. It has been reported that this

If this happens, there is a 'balloon effect' in which demand is driven to banks that are still lending, or if you receive this before the loan is blocked, the 'demand for singers' is added, and the 'loan cliff' in which other banks' loans are suspended in a chain. It looks like it will become a reality.

So, in April, the government introduced a 'total-rate household loan system' to tighten bank loans. Banks are asked to manage the growth rate of household loans by no more than 6% compared to last year.

However, at the end of July, Nonghyup Bank, which was the first start of the domino phenomenon to stop lending this time, has already surpassed the cap rate with an increase of 7.1%. So, I took a strong measure to stop new loans.

The remaining banks did not exceed the 6% upper limit, but are suspending some loans in order to cooperate with the financial authorities' loan management plan.

It seems like it will be difficult to get more loans in the future. It looks like it's already becoming a reality. What's more worrisome is that interest rates are going up a lot from the consumer's point of view?

Those who have recently renewed their loan may have realized this. First, lending rates of commercial banks have risen by nearly 1 percentage point over the past year.

The interest rates on credit loans at the four major commercial banks are currently 2.96~4.01% per annum based on the first grade, one-year term.

Interest rates on mortgages as well as credit loans are steadily rising. The lowest interest rate for mortgage loans at the four major banks on a variable rate basis rose by 0.37 percentage points.

The reason the loan interest rate rises at a time when the base rate has not yet been raised is that market interest rates such as Cofix are rising in anticipation of economic recovery.

In addition, banks are raising interest rates on their own to prevent a surge in household loans.

Interest rates are gradually rising due to the government's loan regulations. Even though the base rate has not risen. But now, there is a lot of talk in the market that the base rate is likely to rise soon. It could go higher.

base rate rises, the market rate will also rise accordingly. The government will raise this base rate in the future. In the meantime, I've made several predictions.

Several predictions have been made as to when that time will be. There were a lot of observations that it raised twice this year, and one of them was 'it will be this August'.

The monetary policy direction meeting of the Monetary Policy Committee of the Bank of Korea to decide whether to raise interest rates will be held three days later, on the 26th.

But this time, the 4th COVID-19 pandemic and the 4th stage of distancing are having a serious impact on our economy. This is expected to act as the biggest variable.

Nevertheless, if interest rates rise, the interest burden on borrowers increases significantly. In particular, end-users of real estate, single-homeowners, and people who are looking for a loan to buy a house even now are complaining.

Because of the skyrocketing house prices, I have no choice but to get a loan, but what if I block this or raise the interest rate?