Over the course of the last century, there were two important moments that changed the face of the United States and made it the leader of the global economy: the economic boom that followed World War II, and the information technology revolution of the 1990s. In both cases, the United States removed many 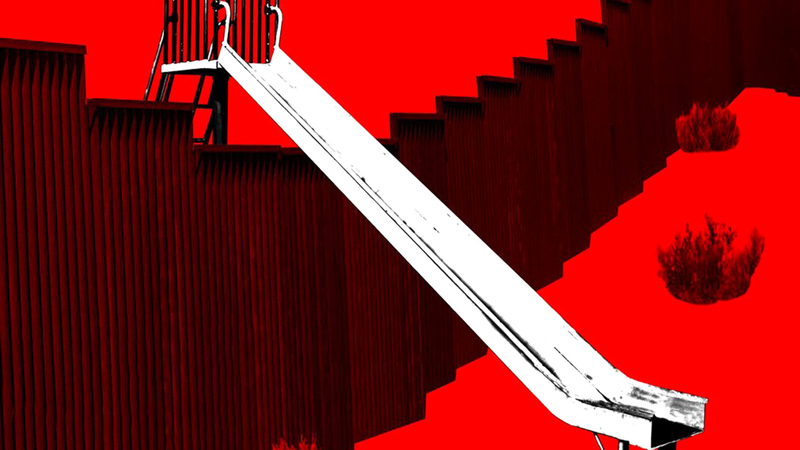 The demographic vitality behind the economic booms in the United States

Over the course of the last century, there were two important moments that changed the face of the United States and made it the leader of the global economy: the economic boom that followed World War II, and the information technology revolution of the 1990s.

In both cases, the United States removed many forms of discrimination and other barriers to harnessing the talents of marginalized groups and welcoming new talent, through immigration policies that injected demographic vitality into the economy.

In order to continue America’s upward trajectory in the 21st century, the country must reverse its current demographic decline through immigration policies. “The fastest way out,” Sheikha Dalmia, a researcher at George Mason University in the United States, says in an article in the New York Times. To counter the declining population, the federal government might give up its monopoly on immigration procedures and allow local state governments to bring in workers from anywhere in the world, based on their job needs, and without being subject to the current federal quota system.”

Over the past decade, the population of the United States has recorded the second slowest rate since the government began the census in 1790, and the slowest since the 1930s, according to the US Census Bureau.

She noted that declining population growth means that the ratio of young people to the elderly is declining, which is not equivalent to a dynamic economy or a competitive country.

Young workers are the engine of capitalism, the most mobile, and the move to places where they will be most productive, and that's what America had in abundance after World War II.

According to a study by the National Foundation for American Policy, more than half of the 91 startups that became billion-dollar companies had one or more immigrant founders.

"It's hard to produce a new generation of babies in a world where birth control is easy," said Lyman Stone, a researcher at the American Enterprise Institute.

Instead, the United States may copy Canada's immigration policies, which are expressly intended to offset an aging population and declining birth rates.

In 1998, Canada began its Provincial Immigration Program, which gives most provinces a share of labor recruitment based on their population, in addition to immigrants the federal government recognizes. The province sets recruitment criteria based on its needs for workers, and can sponsor immigrants from anywhere in the world for permanent residence, provided they meet certain conditions. The average immigration application time for this program is 18 months, which is in contrast to the United States, where highly skilled immigrants wait years to obtain work visas.

Although immigrants sponsored by a Canadian province are, in principle, free to move to another province at any time, the five-year survival rate in many provinces is 80% higher, according to a 2017 assessment by the Canadian government. Accuracy between skills and the local labor market ensures that hiring is accurate, eliminating the main reason migrants leave the county that received them.

Here, America should start its own version of this program, removing federal bureaucrats from the work of centrally planning the labor market for the entire country. States that understand their own labor markets will do a much better job of finding suitable employees for their businesses.

“The American workforce before the war was quite static,” says Nobel Prize-winning economist Vernon Smith, noting that the shortage of men in the home during the war broke down barriers that kept teens, women, and African Americans out of the workforce.

He added that "after the war, young people entered the workforce and gained valuable skills and experience, and the rate of women's participation in work increased by 50% between 1940 and 1945.

The lack of men also created opportunities for African-American workers.” Noting that the era of civil rights activism in the 1960s removed many formal barriers to strong African-American participation in the economy, the repeal of the Johnson-Reed Act of 1924, That prevented foreign talent from bringing in 58.5 million new immigrants over the next 50 years, 25 million of them Asian, including high-tech professionals from China and India, whose innovations helped fuel the information revolution that changed the world.