Cryptocurrency exchange that meets the reporting requirements 'No'... How about 9/24 yen?

Friendly economy time. Today, I will be with reporter Kim Hye-min. Virtual currency exchanges can be closed to a large extent from next month, this seems highly likely. 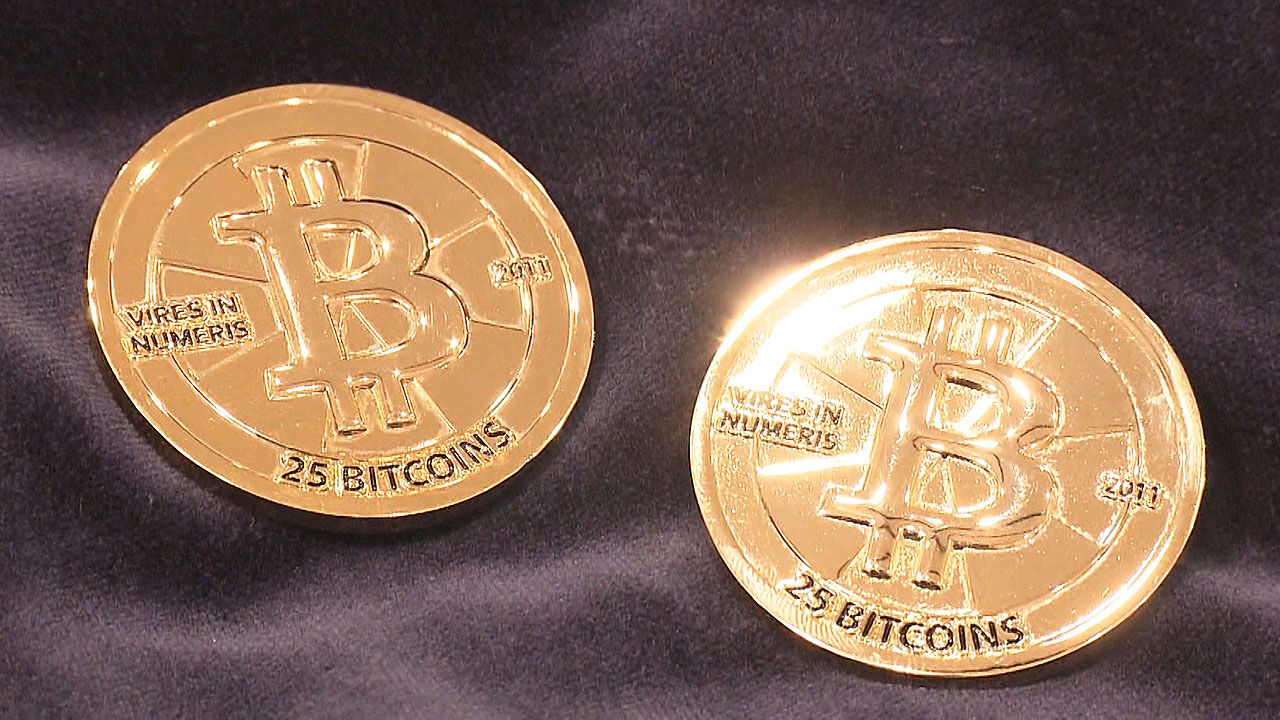 friendly economic time. Today (17th), I will be with reporter Kim Hye-min. Virtual currency exchanges can be closed to a large extent from next month, this seems highly likely. Yes?

24th of next month, so a little more than a month left. From this point on, non-registered cryptocurrency exchanges will not be able to operate.

If the exchanges suddenly go out of business next month, the chaos will increase. So, the government consulted a cryptocurrency exchange to conduct an interim check on the situation.

Twenty-five exchanges applied for this consulting and it was carried out by the middle of last month, and it turned out that none of them met the reporting requirements.

The FSC has disclosed the consulting results in exceptional detail this time. This seems to mean alerting investors to the risks of investing in cryptocurrencies and preparing for them.

Then, what parts are lacking?

There are four requirements for an exchange. First of all, the most difficult and important thing is that exchanges need to use real-name-verified deposit and withdrawal accounts.

The rest of the exchanges have to negotiate with the bank to obtain a real-name account, but banks who are concerned about a financial accident are showing a very passive attitude. So there is currently no exchange that meets this requirement.

In addition, information security management system certification must be obtained. If you do not have a real-name bank account and only have this certification, you cannot trade in won on the exchange and can only operate in a way that supports virtual asset transactions.

This is certified by 19 of the exchanges consulted. Next, if a business operator receives a penalty greater than or equal to a fine, 5 years must pass after the sentence is paid, and this is being confirmed by the police.

Also, if the exchange has been expunged ex officio, it must be more than 5 years after the expungement. There was no such exchange.

said that there were many other problems besides not meeting these requirements.

That's right. It is said that many problems were found when comparing exchanges with securities companies. Some exchanges did not have or disclose regulations on when coins were listed or delisted.

So, recently, some exchanges suddenly delisted coins in a pile, which hurt investors.

In addition, investors can see a 'white paper' similar to the disclosure of a securities company on the exchange, but important matters such as how to operate the raised funds were omitted.

There were even exchanges that managed deposits and coins together without separating them by customer and exchange.

Even if some exchanges are reported as business after only passing through difficult procedures, the anti-money laundering system must be operated immediately after the report.

right. After listening to reporter Kim's explanation today, I'm getting a little bit anxious about the fact that most of the virtual currency exchanges will close next month. But there are quite a few people who are investing. What should be done, investors?

Actually, it doesn't seem like it will be easy for the government to close all these business offices together. Still, it is quite likely that some small and medium-sized exchanges will be closed.

In the worst case, this could blow investors away. So, if you are using a small or medium-sized exchange, it is safest to cash out virtual currency first. It's not difficult to cash out.

You can convert cryptocurrency into cash and transfer it to your account. There are also ways to move to an exchange that is considered safe, or to move your virtual currency to an offline wallet.

Recently, a plan to introduce a 'clearing system' is being considered, centered on exchanges and Koscom. When an exchange goes out of business, the virtual currency assets of investors who used it are transferred to the clearing system.

This is a system that can be transferred back to the exchange that has been reported later. However, this is an early stage where the industry has started discussing, and it is only a supplement, so it is difficult to tell you to trust this system alone.