In Jenin, in the northern occupied West Bank, four young Palestinians were killed by Israeli fire. It was this Monday morning, August 16, during a raid by members of the "border police ... 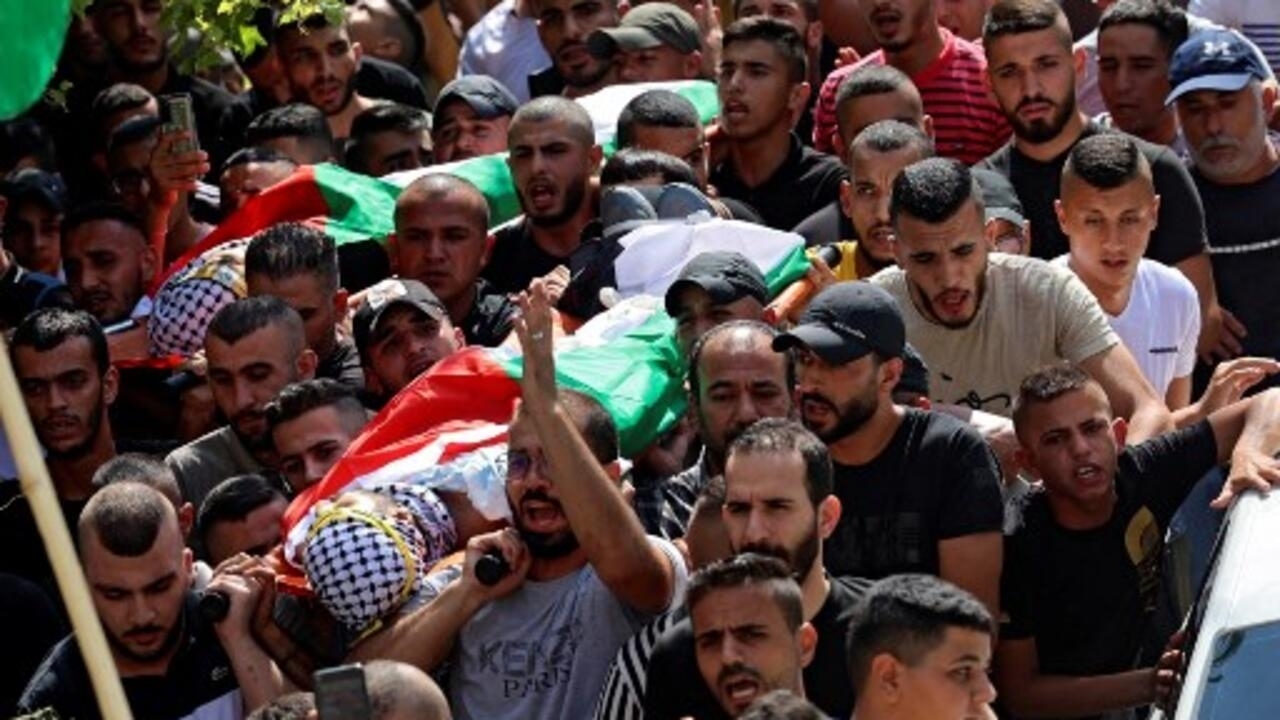 Funeral of one of the Palestinian youths killed by Israeli forces in Jenin.

In Jenin, in the northern occupied West Bank, four young Palestinians were killed by Israeli fire.

It was this Monday morning, August 16, during a raid by members of the "Israeli border police".

An army unit aimed at arresting residents they suspect of "involvement in terrorist activities".

With our correspondent in the Occupied Palestinian Territories

One thing is certain: this is not the first time that Palestinians have counted their dead in recent weeks as

between the IDF and the Palestinians, especially in the northern occupied West Bank, mainly in Jenin and in the village of Beita.

Everything took place very early on Monday at dawn in the Jenin refugee camp.

According to witnesses on the spot, as an Israeli army unit was carrying out a raid, a group of Palestinians engaged in clashes.

The Israeli unit opens fire and four young people, in their twenties, are killed.

The first two, injured, were quickly transferred to Jenin hospital where they succumbed to their injuries, the bodies of the other two were kept by the Israelis.

The Israeli army claims to have received fire first, there are no injuries on their side.

In the Palestinian media, at least two other young Palestinians are reported to have been arrested: one after being wounded in the head, the other Mohammed Abu Zina, who was arrested at his home.

The spokesperson for the Palestinian presidency immediately reacted denouncing "

In Jenin, the funeral of two young people has already started, bringing together hundreds of Palestinians.