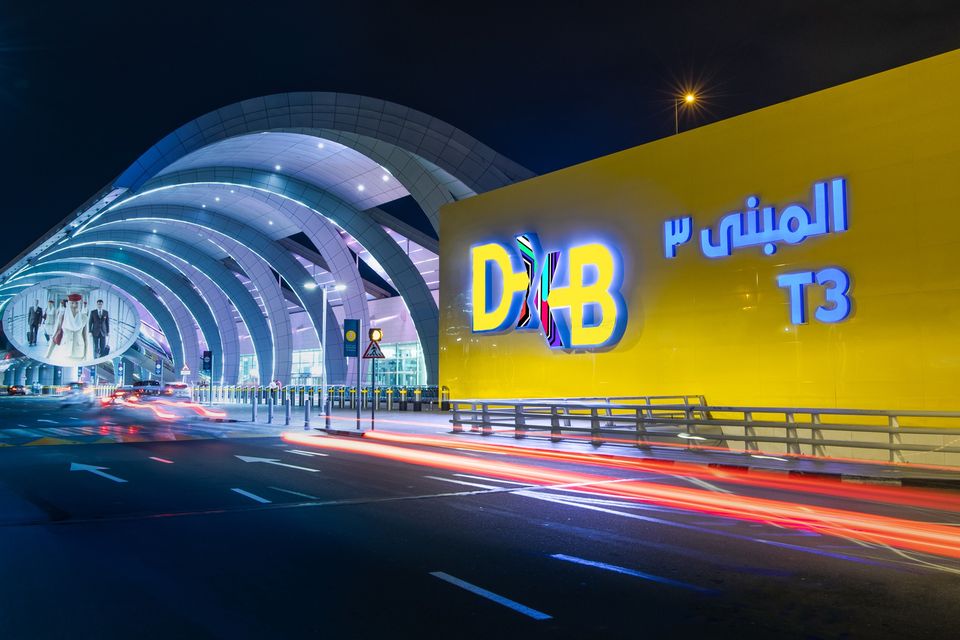 Dubai International Airport announced that it achieved advanced results in the number of international passengers through the airport, reaching 10.6 million passengers in the first six months of 2021, amid positive expectations that Dubai International Airport (DXB) will witness strong growth during the second half of this year, with the start of Work to ease travel restrictions for people coming to Dubai from some African and Asian countries, and within the framework of the emirate’s success in managing the “Corona” pandemic, and its leadership of the tourism recovery movement in the world.

On this occasion, Paul Griffiths, CEO of Dubai Airports, said: “With the reopening of Terminal 1 and Concourse D, and the main terminal for 60 international airlines, we started in the second half of the year with very positive numbers, to accommodate the seasonal activity of travelers during the summer holidays. Pointing out that the initial numbers prompted the continuous expansion of the networks of the two main carriers in the emirate, namely "Emirates Airlines" and "Fly Dubai", whose joint network extends to 168 destinations around the world.

Last July, we witnessed one of the busiest weekends of the year, and with the upcoming organizing of some major global events in the Emirate of Dubai in the coming months, such as "Expo Dubai 2020" and "Dubai Airshow 2021", the expectations for the year 2021 in terms of passenger numbers is very promising.

Paul Griffiths explained that the UK's recent decision to transfer the UAE to the "yellow list" and lift travel restrictions in the emirate according to the announced conditions for passengers coming from four countries in the Indian subcontinent in addition to Nigeria and Uganda, we are starting to see international traffic in Dubai airports, which we expect will be reflected in a positive way. directly on enabling the emirate’s plans for economic and social recovery, stressing that the campaign to safely ease restrictions on global air travel will continue, along with the UAE’s world-leading vaccination program and the successful management of the global epidemic.

The number of passengers at Dubai International Airport reached 4.9 million during the second quarter of 2021, while the numbers continued to rise to 10.6 million during the first half of the same year, and despite a decline of 40.9%, Dubai International Airport currently serves 68% of global destinations distributed over 94% of countries around the world, and operate nearly 70% of its airlines.

Dubai International Airport recorded 99,392 flights during the first half of this year, an annual increase of 0.9% due to the lower base resulting from the impact of the partial suspension of operations from March 25 to July 7 in 2020.

The cargo sector continued to outperform the passenger sector in the speed of recovery, with cargo volumes approaching 2019 levels as Dubai International Airport recorded 571,568 tons of cargo in the second quarter of the year, pushing the volumes for the first half of the year to 1.1 million tons, an increase annual rate of 27.7%.