Union Coop: 20 million dirhams for the “Back to School” campaign

Union Coop announced the launch of its annual “Back to School” promotional campaign, coinciding with the start of the new school season. It revealed the allocation of 20 million dirhams for the campaign, which begins on August 8 and continues until August 18, with a discount of up to 65% on More than 20 thousand of 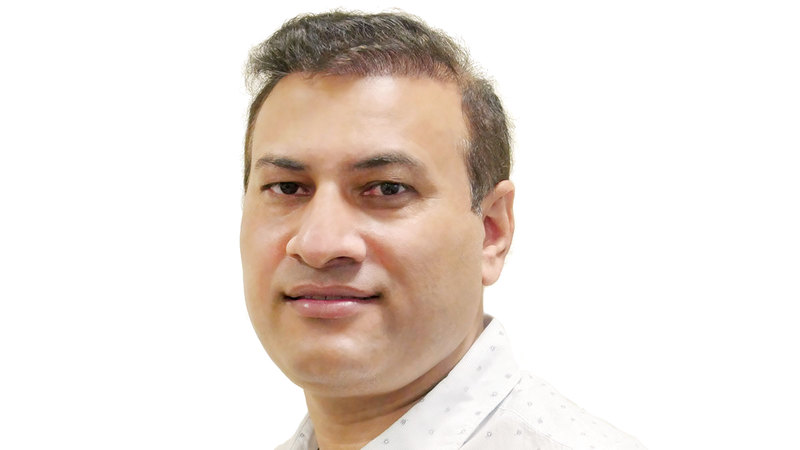 Union Coop: 20 million dirhams for the “Back to School” campaign

Majraldin Khan: "(The Co-op) will provide back-to-school offers through its online store."

Union Coop announced the launch of its annual “Back to School” promotional campaign, coinciding with the start of the new school season.

She revealed the allocation of 20 million dirhams for the campaign, which begins on the eighth of August and will continue until the 18th of this month, with a discount rate of up to 65% on more than 20,000 products and commodities, as part of the package of initiatives launched by the "cooperative" for dealers on various occasions over the course of the year. general.

The Director of the Commercial Affairs Sector at the Union Coop, Mijraldin Khan, confirmed that the Cooperative sets within its annual objectives the launch of community initiatives to delight consumers, meet their requirements, and provide high-quality products at competitive prices for them, to support and serve all social groups of all segments, in accordance with with the state's economic and social objectives.

He added that the annual "Back to School" campaign demonstrates the extent of Tawuniya's commitment to enhancing and developing the customers' shopping experience in all its branches.

He explained that this year's campaign is exceptional, as it provides innovative goods that keep pace with the requirements of educational processes imposed by the "Covid-19" pandemic, as it included 20,000 goods and products needed by all beneficiaries of the educational process, in order to continuously improve the level of options offered by the cooperative to consumers, especially students. teachers and schools.

He continued, "The campaign will be launched in all the 23 cooperative branches in various regions of Dubai from the eighth to the 18th of August, coinciding with the students' return to schools," noting that the "cooperative" allocated 20 million dirhams for the campaign, in the interest of the consumer.

He added: "(Union Coop) enjoys a distinguished economic position and reputation at the state level, as it is fully committed to adopting innovative ways to expand the horizons of its business, initiatives and promotional campaigns, in accordance with its strategies for growth, expansion and spread," pointing out that its offers continue, whether at the level of annual, seasonal campaigns or Monthly or weekly periodicity.

He stressed that the Co-op will also provide back-to-school offers through its online store.