At least three Hezbollah members were killed on Sunday in an ambush against a funeral procession at the southern entrance to Beirut, and a dozen other people, including a Liba army soldier ... 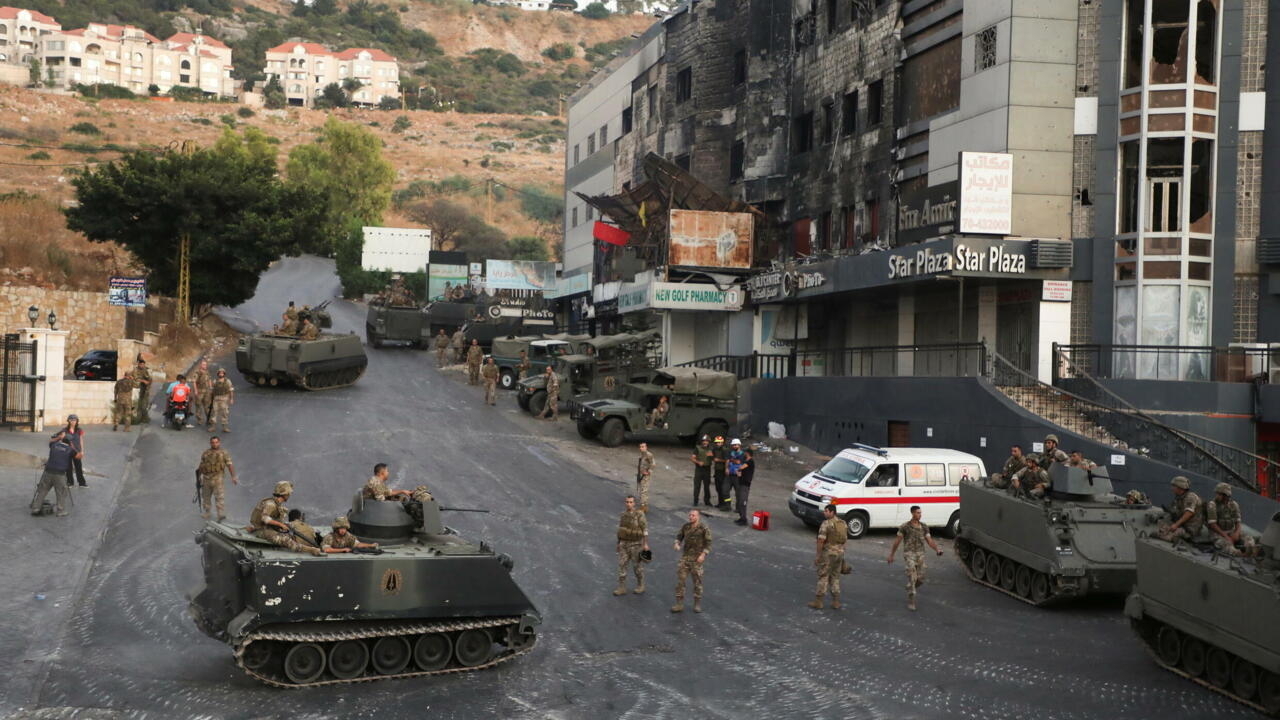 The Lebanese army deployed at the southern entrance to Beirut after a fatal shooting on August 1, 2021. REUTERS - MOHAMED AZAKIR

At least three Hezbollah operatives were killed on Sunday in an ambush against a funeral procession at the southern entrance to Beirut, and a dozen others, including a Lebanese army soldier, were injured.

The Lebanese army has sent large reinforcements to restore calm.

Armed men posted on rooftops opened fire in the Khaldé region at the southern entrance to Beirut against a funeral convoy of a member of Hezbollah.

Several supporters of the Shiite formation were killed and wounded in the intense firefight that pitted them against Sunni clans in the region, one of whose members, Ali Chibli, was assassinated on Saturday evening in an act of blood feud .

The streets emptied in the blink of an eye and the main highway connecting Beirut to the south of the country was closed to traffic for hours.

The Lebanese army has dispatched significant reinforcements including elite troops to try to control the situation which is likely to degenerate.

In a statement, she said she would open fire on any gunman seen in the area.

There was an exchange of fire between militiamen and soldiers, who crisscrossed the area and carried out searches and patrols.

Hezbollah called on the security services to apprehend the perpetrators of the ambush against the funeral convoy.

The President of the Republic Michel Aoun and many political figures, including the Druze leader Walid Joumblatt, who has supporters in this region, have asked the army to restore calm.

►Also read: Lebanon: one of the worst economic crises since the 19th century, according to the World Bank