Nabiullina spoke about inflation in Russia

Inflation in Russia will become a long-term phenomenon. Elvira Nabiullina, the head of the Russian Central Bank, told the newspaper about this, writes the Financial Times. 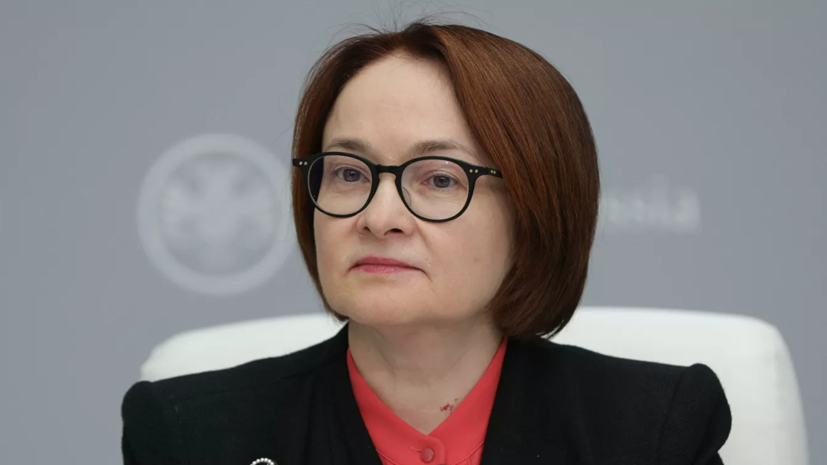 Our population has lived during low inflation for only very short periods of time.

Inflationary expectations were more restrained when conditions were more stable ... But they react to the pandemic, prices are rising, ”the head of the regulator quoted the publication as saying.

Nabiullina stressed that the Central Bank will continue to pursue a tight monetary policy.

Russian leader Vladimir Putin at a meeting on economic issues commented on the situation with inflation in Russia.