The Madrid Prosecutor's Office has submitted a letter to the judge in the Plus Ultra case in which he asks to unblock the 34 million euro loan that the court had paralyzed ... 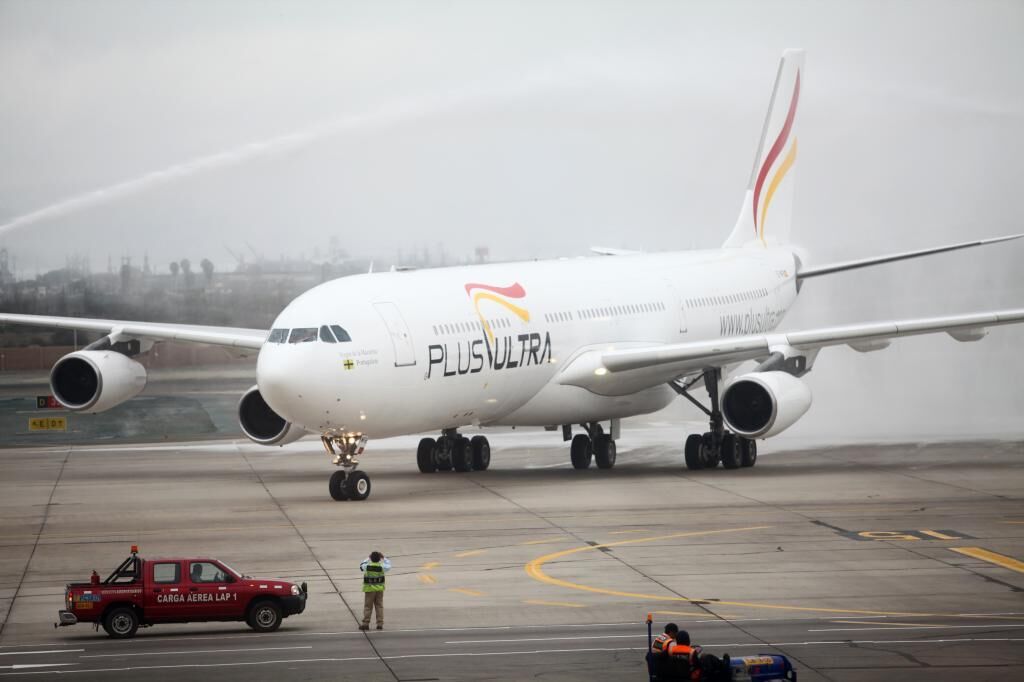 The Madrid Prosecutor's Office has submitted a letter to the judge in the Plus Ultra case in which he asks to unblock the 34 million euro loan that the court had provisionally paralyzed.

According to the Public Ministry, the conditions for adopting this precautionary measure are not met, because the delivery of the amount would not open the door to irreparable damage.

"In the aid granting contract itself, a series of guarantees are established that are considered adequate and sufficient for the adequate fulfillment of their objectives and preservation of public funds," states the Public Ministry's letter to Judge Esperanza. Collazos.

The prosecutor in the case considers that "there are important control mechanisms" and that "the economic management of the fund through the Management Board will be audited annually and any irregularity in relation to the granting of aid can be verified".

It is written to the Court of Instruction number 15 of Madrid, it continues indicating that "the necessity" the disbursement of the 34 million "is deduced from the viability plan contributed to the administrative file and duly examined by the independent advisers, both legal and financial." These reports conclude that public aid "is essential" for the maintenance of the company.

It adds that the main harmed by the non-viability of Plus Ultra would be travelers and creditors, according to the report presented by the company to request the delivery of the second phase of the loan. "Of the total of the nearly 50 million euros of liabilities on Plus Ultra's balance sheet, customers, for the advance payment of plane tickets, and commercial creditors, account for 80% so that a possible situation of illiquidity of the The company would leave these groups as the main losers. "

Regarding the merits of the matter, that is, the possible commission of crimes in the granting of public aid by SEPI to Plus Ultra, the Prosecutor's Office does not see anything solid: "It is considered that it is not accredited in any way, to the In view of the actions carried out, the existence of a crime, nor of prevarication, bribery, influence peddling or fraud of subsidies and therefore, neither the need to adopt any precautionary measure ".

For all these reasons, and after recalling that the Court of Accounts has seen no reason to act despite the request of Citizens, the Madrid Prosecutor's Office considers that "it is appropriate to unblock public aid to the company Plus Ultra in relation to the payment of 34 million euros as a participating loan granted by the Fund to Support the Solvency of Strategic Companies ".

The air sector The Court of Auditors does not rule out "damage" in the rescue of Plus Ultra, but files the case as it is a loan not yet due