Energy Minister Nikolai Shulginov said that "the Russian Ministry of Energy has approached the Russian government with a proposal to issue an order on the accelerated launch of the procedure for banning the export of gasoline." 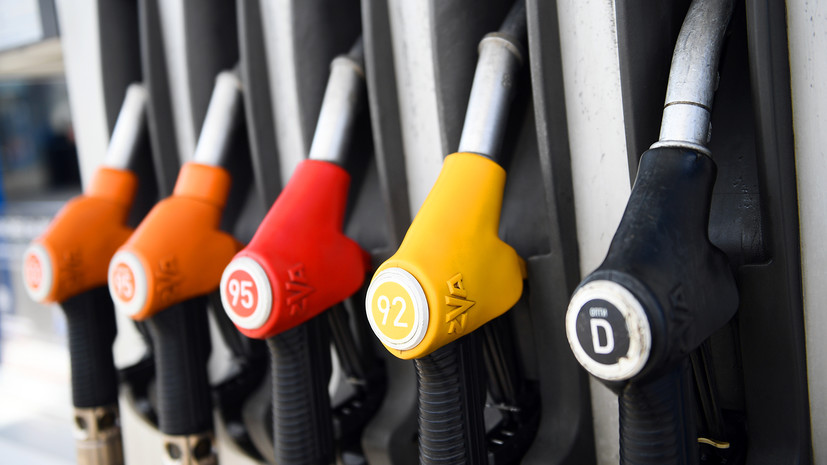 According to TASS, the minister's words are quoted by the press service of the department.

Earlier, Russian Deputy Prime Minister Alexander Novak said that the Russian government is considering the possibility of introducing temporary restrictions on the export of gasoline from the country.

Pavel Zavalny, Chairman of the State Duma Committee on Energy, spoke in an interview with Inforeactor about the factors affecting gasoline prices.