The French economy returns to growth with the lifting of restrictions

This is good news for the French economy after the violent crisis it went through: France is back to economic growth of around 1%. The Hexagon is doing less well than its European neighbors but is gaining in stability compared to them. Consumption and investments have also increased. &amp; Nbsp; 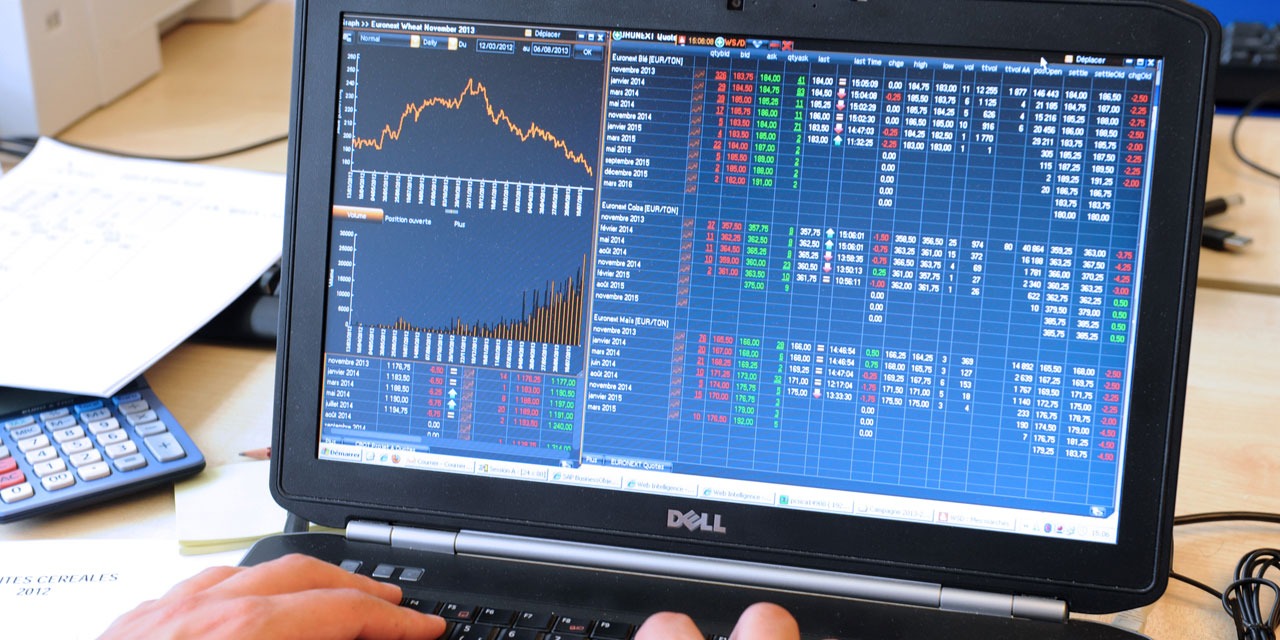 This is good news for the French economy after the violent crisis it went through: France is back to economic growth of around 1%.

The Hexagon is doing less well than its European neighbors but is gaining in stability compared to them.

Consumption and investment have also increased.

The French economy returned to growth in the second quarter, with a 0.9% increase in gross domestic product (GDP), which bodes well for reaching the 6% growth target by the government this year despite concerns over the fourth wave of the Covid epidemic.

In the spring, the economy was first slowed down by the third lockdown but activity picked up sharply with the gradual lifting of health restrictions from mid-May.

This first estimate published on Friday by INSEE is slightly higher than the + 0.7% that the Statistical Institute was anticipating.

The Banque de France was counting on a rebound of 1%.

France is almost back to its pre-crisis GDP

France signs the weakest growth of the large countries of the euro zone, Germany having progressed by 1.5%, Spain by 2.8% and Italy by 2.7%.

But the French economy had not weakened like its neighbors in the first quarter (+ 0%, according to a new estimate from INSEE, against -2.1% in Germany for example).

In addition, French GDP "is approaching its pre-crisis level," said the National Statistics Institute, since it is only 3.3% below its level in the fourth quarter of 2019. .

- Covid-19: access to vaccination, a condition for getting out of the economic crisis

"It is an exceptional performance of the French economy", welcomed the Minister of the Economy, Bruno Le Maire, on France inter.

This thus reinforces the forecast of INSEE, as of the government, to see growth reach 6% this year, one of the highest in the euro zone, and the French economy to return to almost its pre-crisis level from the end. 2021, after a record 8% recession last year.

France "is still a few points behind (compared to the pre-crisis) but we are going faster than expected and that will allow us to now quickly engage the third phase of our economic strategy", with the future plan of investment, insisted Bruno Le Maire.

Potential losses with the fourth wave?

INSEE does not comment at this stage on the potential impact of the fourth wave of the epidemic that France is experiencing this summer. But in early July, he considered that even in the event of a resurgence of the epidemic, the deployment of vaccination could prevent the imposition of restrictions too restrictive for the economy.

This is also supported by the government, Bruno Le Maire having estimated in a recent interview with the

that "the health pass should not affect the turnover of the sectors concerned", which continue to be helped by the solidarity fund this summer in case of need.

However, a meeting is scheduled for August 30 with professionals in culture, tourism, etc., to take stock of possible losses of activity this summer.

Consumption and investments are on the rise

In the meantime, in the second quarter, consumption accelerated (+ 0.9% after + 0.2% in the first quarter), in particular for accommodation and food services and transport services, due to the reopening of bars and restaurants. restaurants and resumption of travel. However, consumption remains "well below its pre-crisis level", specifies INSEE, the closures of so-called non-essential shops having reduced purchases of manufactured goods.

"There is clearly a rebound in household investment, in connection with the acceleration in construction, and that of public administrations, undoubtedly due to the implementation of the recovery plan", details Emmanuel Jessua, economist at the Rexecode Institute.

On the other hand, "there is rather a slowdown in business investment and downright a drop in investment in the manufacturing industry," he says.