Spain begins recovery after more than a year of pandemic: it grew by 2.8% in the second quarter

Spain finally begins the recovery. That is, at least, what the data on the evolution of the Gross Domestic Product (GDP) that the National Institute of ... 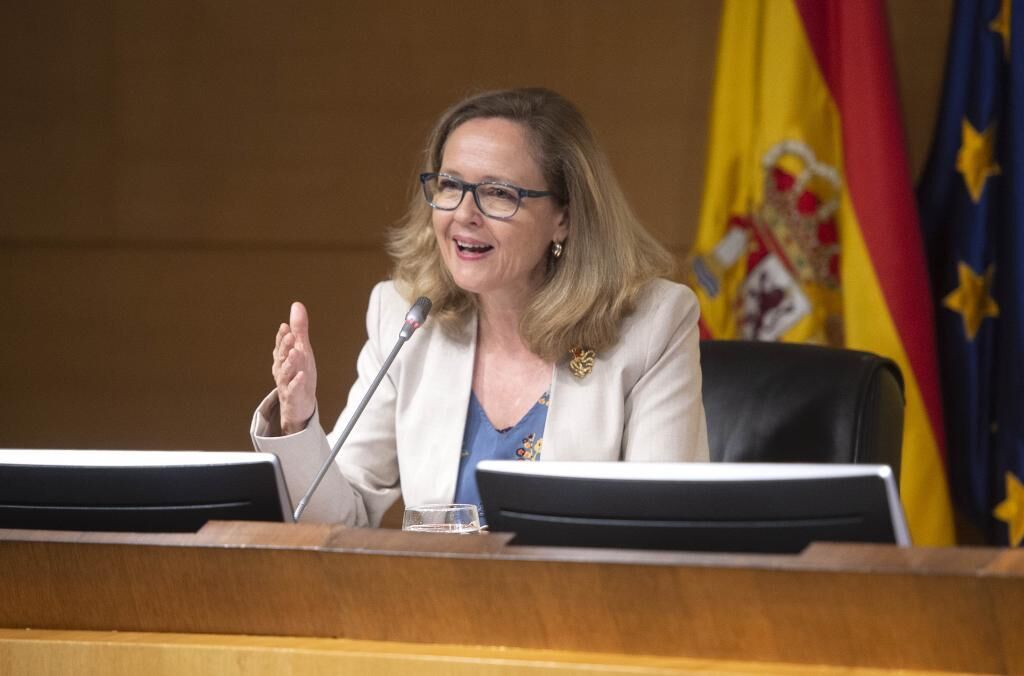 Spain finally begins the recovery. That is, at least, what the data on the evolution of the Gross Domestic Product (GDP) that the National Institute of Statistics (INE) has published today suggests, and what the Executive affirms without any doubt. For now, there is only absolute certainty of the first, and what it indicates is that the Spanish economy

grew by 2.8% in the second half of the year compared to the beginning of the year,

while in the annual comparison, that is, with respect to the In the same period last year, the rebound shot up to 19.8%.

Just a year ago, it was also known that the economy had collapsed in this same period by 18.5%, a figure that was later revised and slightly moderated to 17.8%.

Spectacular figures, in any case, that contrast and

show that the current situation is substantially different

In addition, at that time it was unknown how the pandemic would evolve and of course there was no minimum certainty of its duration.

Now, on the other hand, the government maintains that the recovery is imminent and powerful.

The Government and all analysis agencies and firms.

And the question is when it will be possible to recover not only the pre-crisis levels but also the lost growth.

The Executive estimates that both objectives will be achieved in 2022 and 2023, respectively.

In this, however, the same unanimity does not exist.

And, in any case, even if these figures are met, what will become clear, once again, is that

to complete its recovery.

The pull of national demand

The advance of National Accounts published by the INE confirms that the growth of the economy is based on internal demand, on family consumption.

"The contribution of national demand to the interannual growth of GDP is 20.3 points, 22.9 points higher than that of the first quarter," says Statistics, which elaborates: "