Twenty-three people, including eight civilians, were killed Thursday, July 29 in Daraa in the "most violent" fighting that has rocked this province of southern Syria since its reconquest by the regim ... 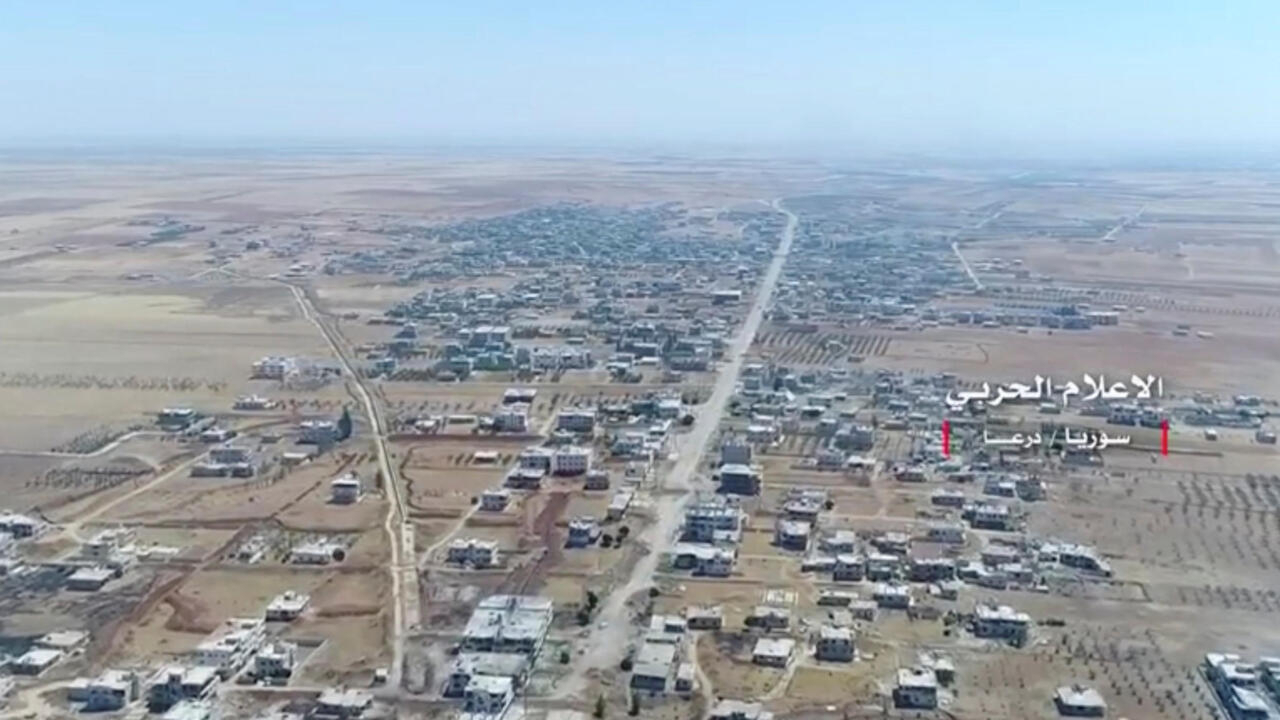 Aerial view of Daraa province (screenshot of video provided by the Syrian army on July 6, 2018).

Twenty-three people, including eight civilians, were killed Thursday, July 29 in Daraa in the "

has rocked this province of southern Syria since its reconquest by the regime three years ago, according to the Observatory. Syrian for Human Rights.

Automatic weapons, mortars and rockets are used in the fighting between the Syrian army and auxiliary militiamen and ex-rebels in the southern province of Daraa, cradle of the Syrian revolt, reconquered by government troops in 2018 .

In accordance with an agreement concluded under the aegis of Russia, the former rebels keep their small arms and still control certain districts of the city of Daraa and several localities of the region.

But despite the end of hostilities, tension persists.

Rockets and mortars in the city of Deraa

On Wednesday, the situation got out of hand and fighting broke out in several areas.

The ex-rebels captured around 40 pro-regime fighters and took full control of a dozen localities after driving out the regular army, which sent large reinforcements.

The most violent clashes take place in the city of Daraa itself, divided between the army and the ex-rebels.

The belligerents clash with mortars and rockets around the old demarcation line which has been set ablaze.

The Russian army dispatched reinforcements and began negotiations to try to consolidate the very weakened cessation of hostilities agreement.