The International Monetary Fund warns of an unbalanced economic recovery

The International Monetary Fund has warned of a widening gap between rich and poor countries, at a time when the world is facing the pandemic of the Corona virus "Covid-19", which is witnessing a decline in vaccination rates in developing economies, which leads to an unbalanced global recovery. NS 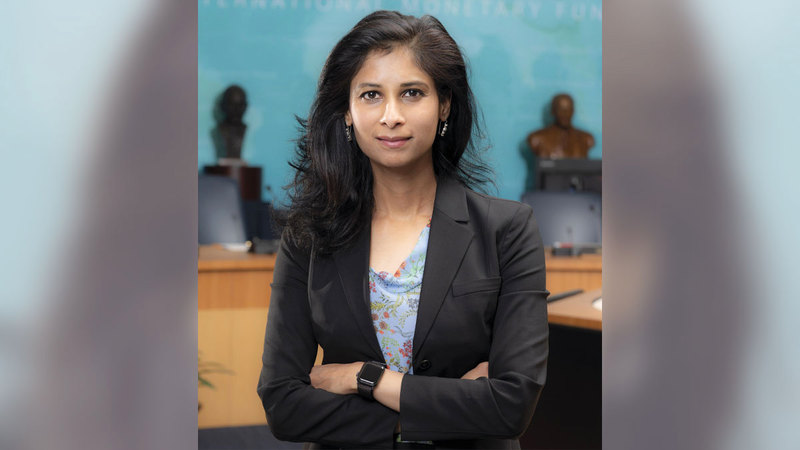 The International Monetary Fund warns of an unbalanced economic recovery

The International Monetary Fund has warned of a widening gap between rich and poor countries, at a time when the world is facing the pandemic of the Corona virus “Covid-19” that is witnessing a decline in vaccination rates in developing economies, leading to an unbalanced global recovery.

In its latest report on the World Economic Outlook, the Fund said that it maintains its 6% global growth forecast for 2021, attributing this to the fact that advanced economies, including the United States, expect growth slightly faster than the Fund previously expected.

According to the American newspaper, "The New York Times", it is expected that economic growth in developing countries will be more slow, at a time when the International Monetary Fund stated that the spread of more infectious strains of the virus poses a threat to recovery.

And the chief economist of the International Monetary Fund, Gita Gopinath, said that “multilateral measures are needed to ensure rapid access to vaccines and treatments in the world,” stressing that these measures would save lives and prevent the emergence of new strains of the virus, and she adds Trillions of dollars to global economic growth.

According to the IMF's forecasts, the US economy will grow by 7% in 2021, while the eurozone economy was expected to grow by 4.6%, and the Japanese economy by 2.8%.

The fund also expected earlier rapid growth in China by 8.1%, and India by 9.5%, but it lowered their expectations since April 2021, as expectations were reduced in China due to the decline in public investment, and in India due to the second severe wave of the virus.

More than a year after the emergence of the virus, economic fortunes are closely related to the extent to which governments succeed in providing financial support, obtaining and distributing vaccines, and the “International Monetary” said that 40% of the population in advanced economies has been fully vaccinated, while this number is Only 11% or less in low-income developing economies.

If the plan is completed next August, it will provide additional support to countries that have lagged behind in fighting the health crisis.

Although concerns about rising prices made headlines in the United States, the IMF said that the recent wave of inflation was “transient,” noting that unemployment rates remained below their levels during the pandemic, and that long-term inflation expectations remained “well-fixed.” ».

Virus mutations remain the biggest challenge facing the global economy, as the Fund said that the emergence of highly contagious mutations could impede recovery and wipe out $4.5 trillion in global GDP by 2025.

A call not to raise interest rates

The IMF's chief economist, Gita Gopinath, said that forecasting the course of inflation is subject to a lot of uncertainty, due to the unique nature of the economic shock the world has faced.

"More ongoing supply disruptions, and a sharp rise in housing prices, are factors that could lead to persistently high inflation," she added, calling on central banks to take smart stances in setting monetary policy, and not raise interest rates too soon.

"Central banks should avoid tightening policies prematurely when they face transient inflation pressures, but they should be prepared to act quickly if inflation expectations show signs of abating," Gopinath said.