RBC: ex-structure of Yukos announced victory over Russia in arbitration for $ 5 billion

Former Yukos Group structure Yukos Capital Sarl said it had been awarded $ 5 billion in compensation by international arbitration in a dispute with Russia, including interest and legal costs. This is reported by RBC. 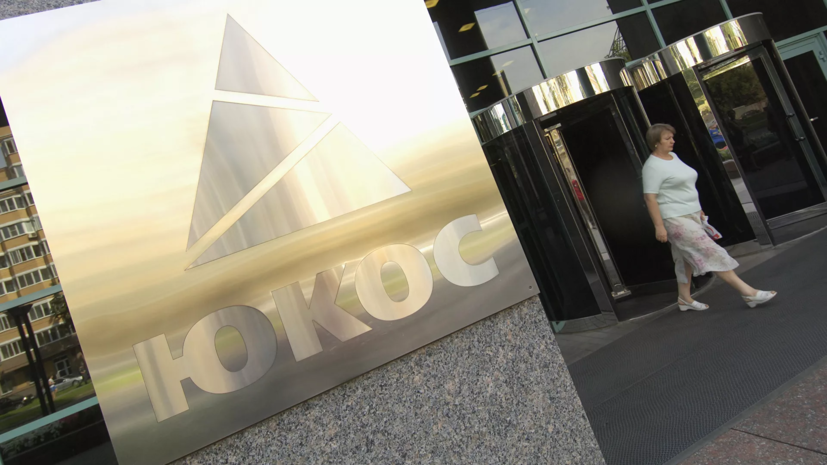 As noted, this is stated in the message of the Dutch fund Yukos, which manages litigation with the aim of winning and distributing compensation for the liquidation of Yukos.

The decision was also reported by the specialized publication Global Arbitration Review.

No confirmation from the Russian side has yet been received.

According to the fund, the court found that "Russia illegally expropriated the loans that Yukos Capital issued to its former parent company, and did not allow justice in this case in Russian courts."

The basis for considering the dispute was the Energy Charter Treaty.

Moscow signed it in 1994, temporarily applied it, but did not ratify it.

In December, Justice Minister Konstantin Chuichenko commented on RT on the Yukos case in the Netherlands.