Looking at China: why the US does not plan to fight inflation by raising rates

According to the head of the US Federal Reserve Jerome Powell, the American regulator is not yet going to raise the interest rate to curb inflation in the country. In June, the growth rate of consumer prices in the United States reached its highest level since 2008. In the Fed itself, this phenomenon is considered temporary and does not require tightening monetary policy. At the same time, experts do not exclude that inflation in the United States may be more stable. However, a rate hike to contain prices could slow down US GDP growth or even turn into a new crisis. In these conditions, the United States may cede global economic leadership to China, analysts say. 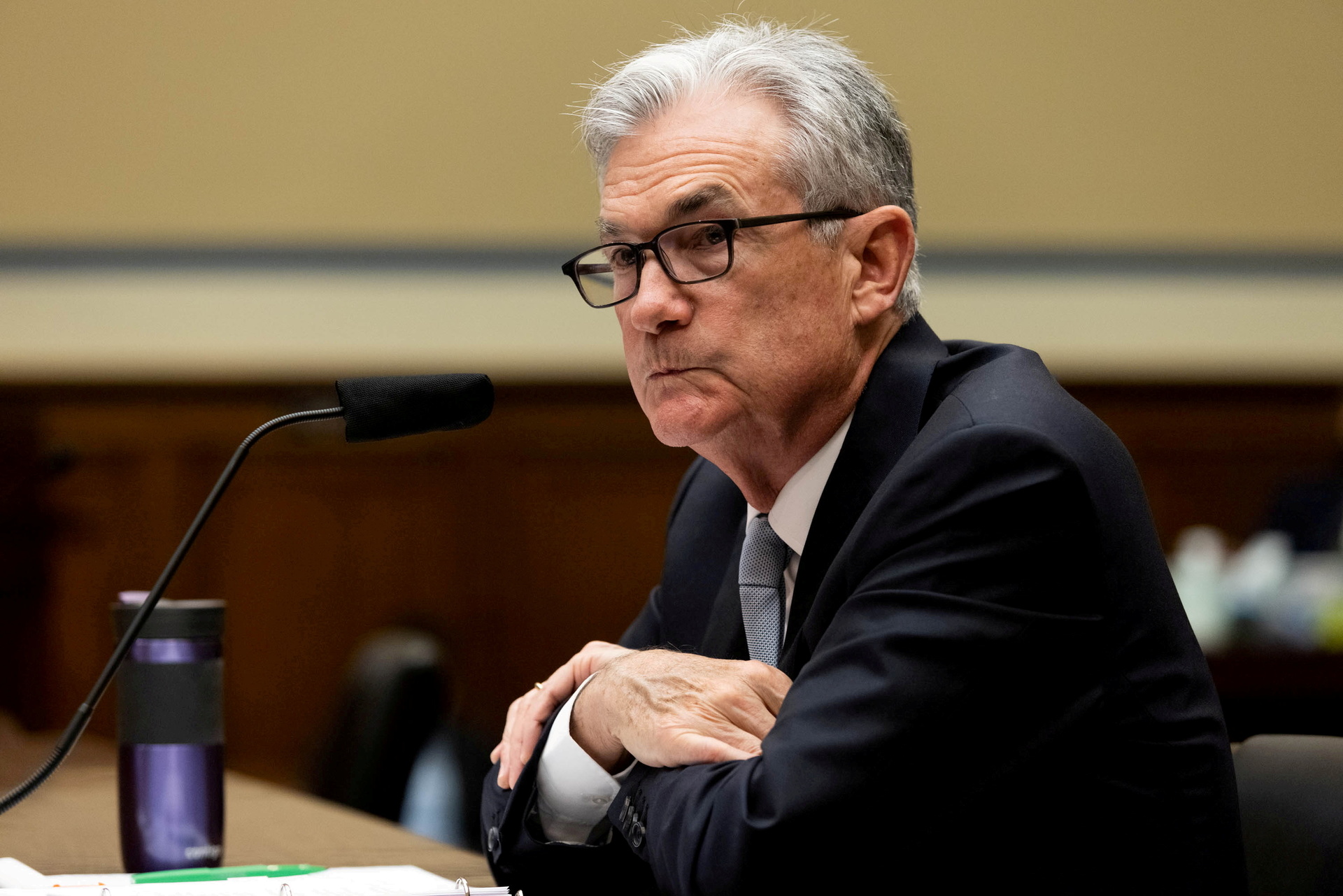 The US Federal Reserve System (FRS) does not plan to raise the interest rate even in the face of growing inflation.

This was announced during a press conference by the head of the American regulator Jerome Powell.

“Now is not the time to think about raising interest rates.

At the moment we are analyzing the asset acquisition program and assessing how it will be better for the economy and how close we are to real progress, in order to then move on to reduce cash injections, ”said Powell.

To support the US economy during the pandemic, the Federal Reserve in early spring 2020 lowered the interest rate to 0-0.25% per annum and announced an unprecedented expansion of the quantitative easing program.

The regulator began printing dollars and buying government bonds in an unlimited amount on the stock market.

Such a policy should lead to an increase in the money supply in the financial system and help to increase the rate of GDP growth.

Although the activity level in the United States began to recover, the injection of large amounts of money into the economy led to a record acceleration of inflation in the country.

Natalya Milchakova, deputy head of the Alpari information and analytical center, spoke about this in an interview with RT.

“During the quarantine period, the US authorities provided tremendous financial support to the population and affected industries for trillions of dollars.

It is not surprising that due to the growth of government spending and the operation of the Fed's printing press, inflation in the country began to accelerate, ”Milchakova explained.

The achieved level of annual inflation has become the highest over the past 13 years.

This is evidenced by the data of the American Department of Labor.

According to Jerome Powell, the observed surge in inflation is temporary.

So, in the medium term, the rate of growth in prices should decrease, although "it is still difficult to say exactly when this will happen," the head of the Federal Reserve said.

At the same time, experts interviewed by RT do not exclude that inflation in the United States may be more stable.

“Not even a year has passed since the crisis, and the employment level in the United States is already at a natural level.

This suggests that the economy simply has nowhere to grow further.

Thus, it turns out that the surge in inflation in the United States is based not just on one-off, but on persistent cyclical factors in the growth of labor costs due to its scarcity, ”Alexander Rozman, senior analyst at Forex Optimum, told RT.

Note that one of the traditional economic mechanisms to slow inflation is to raise the rate in the country.

Such actions of the monetary authorities lead to an increase in interest on deposits and all categories of loans.

As a result, the growth of consumer lending is slowing down, and people are beginning to actively keep their money in deposits.

All this ultimately helps to cool consumer demand and curb price increases.

Moreover, the tightening of the Fed's monetary policy risks turning into a new crisis for the country's economy.

“You can also recall that the crises in the US economy and the world economy in 2008 and 2015 began with the increase in the Fed's interest rates.

That is why the Federal Reserve is now in no hurry with sudden movements, and for the Biden administration, a new crisis would be inappropriate, ”the analyst emphasized.

In addition, the refusal to raise the rate to fight inflation may be partly due to political reasons, says Alexander Rozman.

According to him, in the event of a tightening of monetary policy in the United States and, accordingly, the slowdown of the American economy, the United States may yield its positions to China in the international arena.

“According to the most optimistic scenarios for the United States, China's economy will overtake the American one in size by 2028-2030 and become the largest in the world.

History tells us that in this case, just as the United States in the first half of the 20th century seized world leadership from the British Empire, in the same way China can seize global leadership at the beginning of the 21st century.

That is why the FRS will delay until the last moment with the curtailment of soft monetary policy, ignoring high inflation, ”the expert suggested.

Meanwhile, a relatively high inflation rate will still restrain GDP growth and, in the first place, may hit low-income families in the States.

Yevgeny Mironyuk, an analyst at Freedom Finance Investment Company, shared this opinion in an interview with RT.

“As a result, the US is sacrificing price stability and budget balance. The draft of the American treasury for 2022 has a deficit of about $ 1.8 trillion, and this despite the planned increase in corporate taxes and tax increases for wealthy Americans, ”the expert noted.