A forest fire that broke out on Wednesday reached populated areas near a tourist site in southern Turkey, killing three people and causing the evacuation of dozens of… 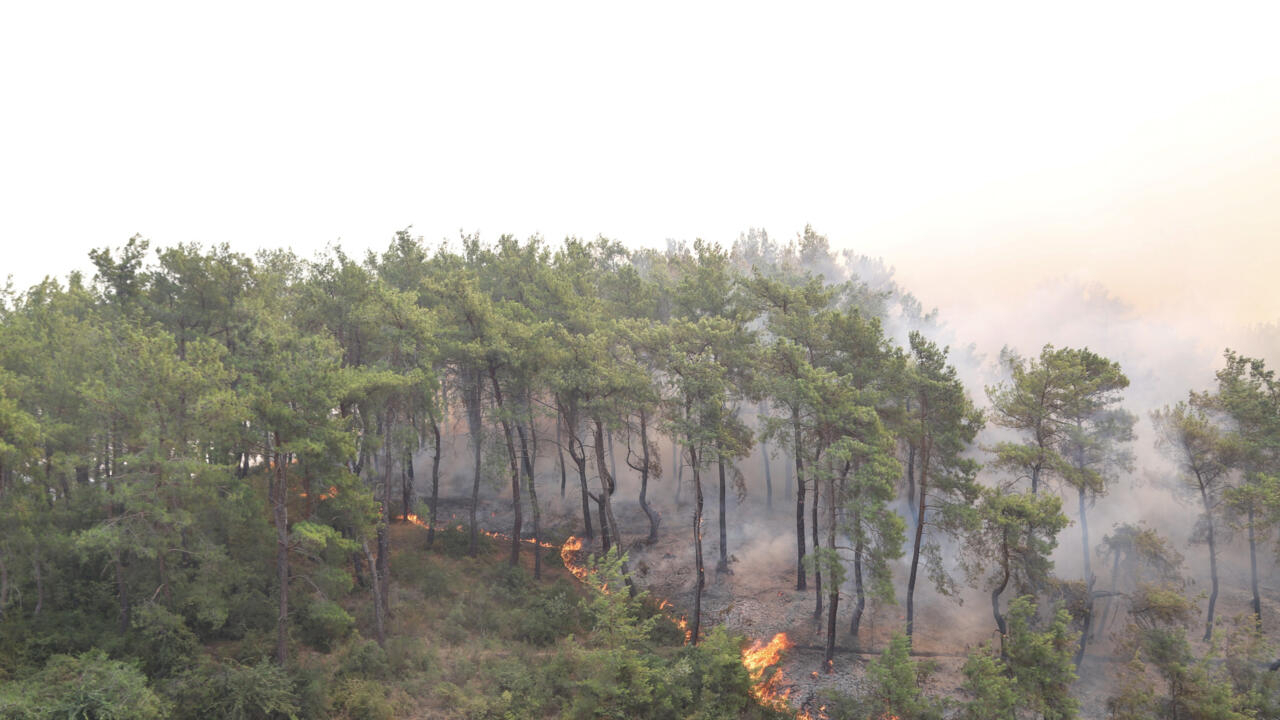 A forest fire that broke out on Wednesday reached populated areas near a tourist site in southern Turkey, killing three and evacuating dozens of villages and neighborhoods in Antalya province .

Other provinces of the Mediterranean coast are also in the grip of the flames.

The south of the country is in flames

", alarmed the Turkish media on their websites.

The first fire broke out on Wednesday July 28 around noon in a forest in the district of Manavgat, in the province of Antalya.

While hundreds of forest workers, aided by helicopters and a plane, still try to control the fire, seven other southern provinces are in turn affected by forest fires.

In Mugla, a neighboring region of Antalya, the progression of the flames is particularly worrying, again near homes and tourist areas.

A hotel in Bodrum had to be evacuated.

The Turkish authorities have announced the opening of several investigations.

Those responsible will be held accountable for this attack on our nature and our forest,

This is also the opinion of several mayors of the cities concerned.

That of Marmaris, in Mugla province, judged "

the probability of sabotage