Pontegadea, the investment arm of Amancio Ortega, has acquired 5% of the capital of Red Eléctrica Española (REE), the company that manages the high voltage electrical network in ... 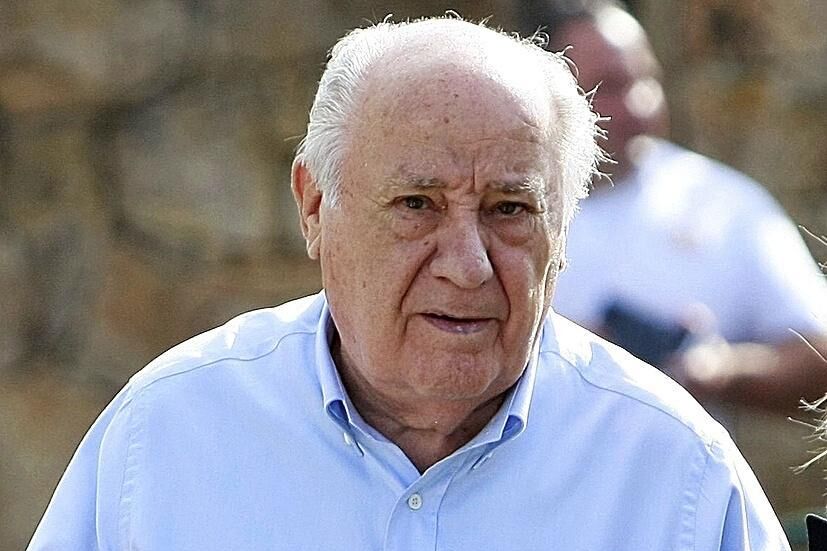 , the investment arm of

, has acquired 5% of the capital of

(REE), the company that manages the high-voltage electrical network in the country, and thus becomes the first private investor in the company and the second shareholder after Sepi (Sociedad Estatal de Participaciones Industriales), which holds 20%.

REE, whose shares ended the session this Thursday at 16.85 euros, capitalizes around 9,120 million euros, so that 5% today would be

In this way, the founder of Inditex and one of the greatest fortunes in the world adds Red Eléctrica to its investment portfolio, coinciding with the controversy in Spain over the high prices of electricity in recent weeks.

also present in this portfolio

, of which the Pontegadea Group owns 5%;

Precisely the impact of the coronavirus on the activity of the group that includes brands such as Zara, Bershka or Uterqüe, has been the main reason for the reduction in profits that Pontegadea registered in 2020.

The group's net result decreased by 62.5%, from

In addition to financial participations in companies, Pontegadea has

its other great prop

and also in this part the effects of Covid-19 were felt.

in 2020 reached 613 million euros, compared to 621 million the previous year, and the joint valuation of its portfolio fell in that period from

in 2020, according to the accounts deposited by the group in the Mercantile Registry.