US Federal Reserve Chairman Jerome Powell said that the regulator is not considering raising the interbank discount rate in order to combat rising inflation in the United States. 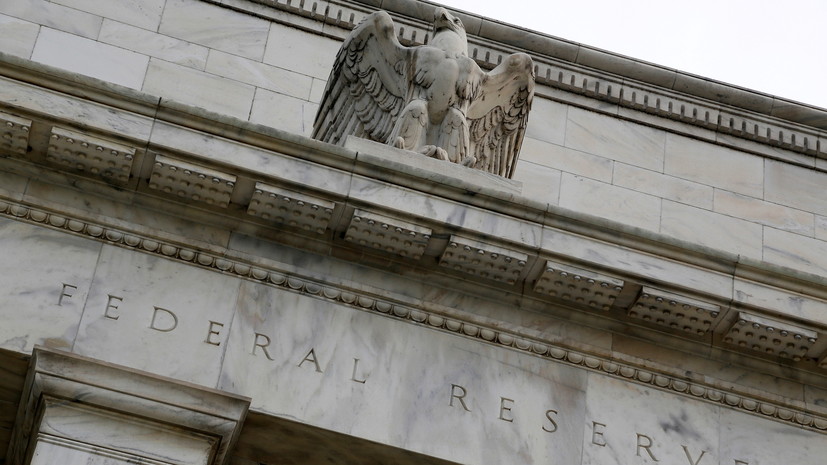 "It is untimely for us to think about raising interest rates right now," Powell quoted TASS as saying.

He stressed that the Fed is "very closely" monitoring the inflation situation.

In his opinion, it will be necessary to think about “raising interest rates” only “in the future”.

In addition, the head of the financial regulator believes that inflation will decrease in the medium term, but when exactly this will happen is unknown.

Earlier it became known that the US Federal Reserve, following the meeting, kept the base interest rate at the level of 0-0.25% per annum.